Nana Kwame Ampadu, a highlife legend, has passed away.

Nana Kwame Ampadu, a Highlife legend, has died, according to reports reaching the entertainment business. 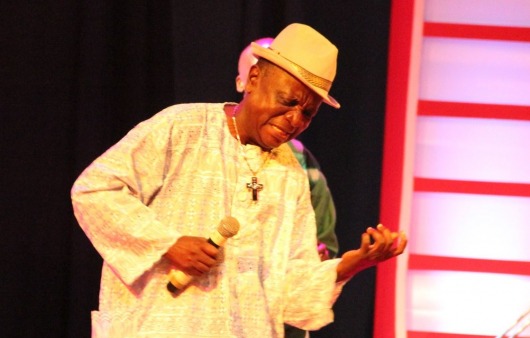 According to sources, the 76-year-old died at the Legon hospital after becoming ill overnight. On Tuesday morning, he was brought to the emergency room and died shortly after.

The composer, guitarist, and vocalist hails from Obo-Kwahu in the Eastern Region and is well-known both in Ghana and overseas. 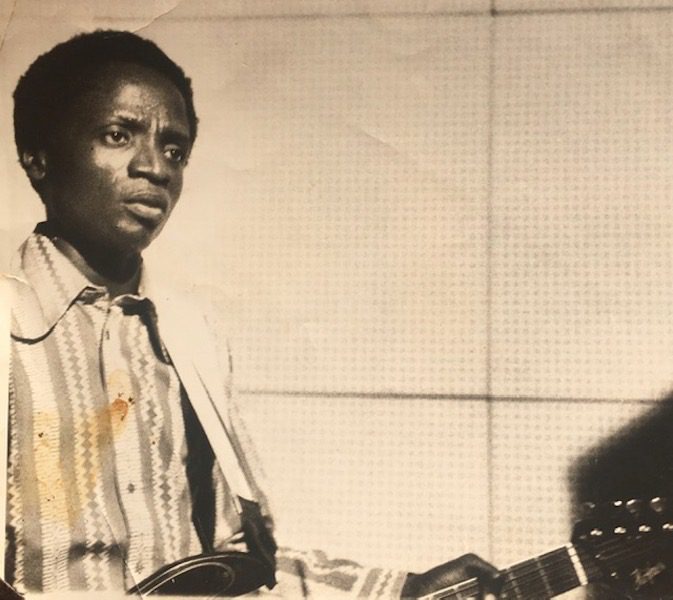 In 1963, the singer founded his African Brothers band, which he described as "innovative, bright, skilled, imaginative, and hilarious." Senior Eddie Donkor was a founder member of the group.

Nana Kwame Ampadu rose to notoriety in 1967 with the song "Ebi te yie" (some are living well), which many attributed to political motivation.

The song, which was considered as potentially critical of the then-ruling National Liberation Council (NLC), vanished from the airways, only to reap again once military power ended.

Nana Ampadu's Obra was a hit because it was the theme song for one of the Akan drama groups that aired on Sundays on national broadcaster GTV. 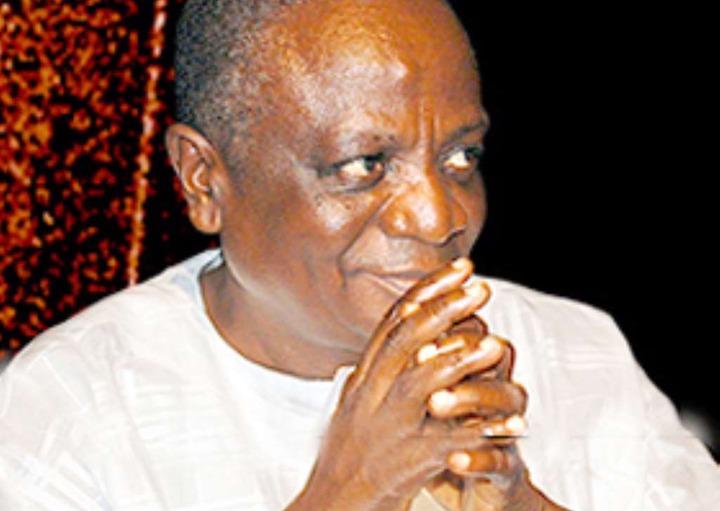 His musical career has also taken him into political politics, with him writing a song for Jerry Rawlings' National Democratic Congress to use in the 1992 election campaign.

He also recorded a song criticizing an attempt to exclude Rawlings from the 1992 race on the basis of his Scottish ancestry.

Nana Kwame Ampadu, the Obra hitmaker, debuted his song "We Like Am So" at Abetifi on Easter Saturday in 2008, expressing his support for the New Patriotic Party (NPP)

He claimed that God had sent him with the wonderful news that Nana Akufo-Addo had already been pronounced victorious in the spiritual realm and that everyone is waiting for it to happen in December.

He urged all Kwahu residents to back the victorious team.

“Kwahu is my domain, and there are a lot of NPP veterans in the area. They recognize me as a prophet and adore me. Nana Ampadu, 63, told Showbiz, "I know they would listen to me." 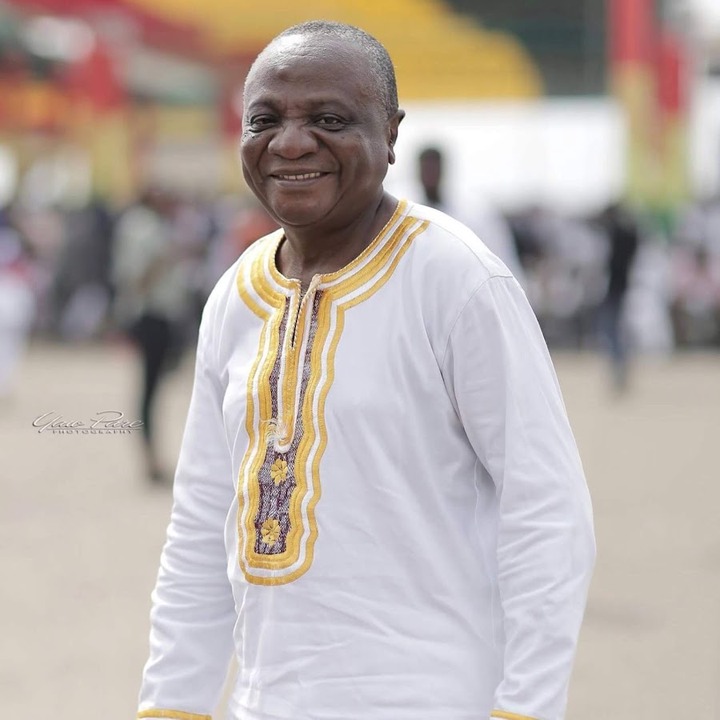 In 1998, he officially announced his journey into evangelism and commitment to God's service. Apart from music, politics seems to stir up something in the man, and according to his forecasts, God has been speaking to him a lot about the subject.