By Japhtaoppong (self media writer) | 1 month ago 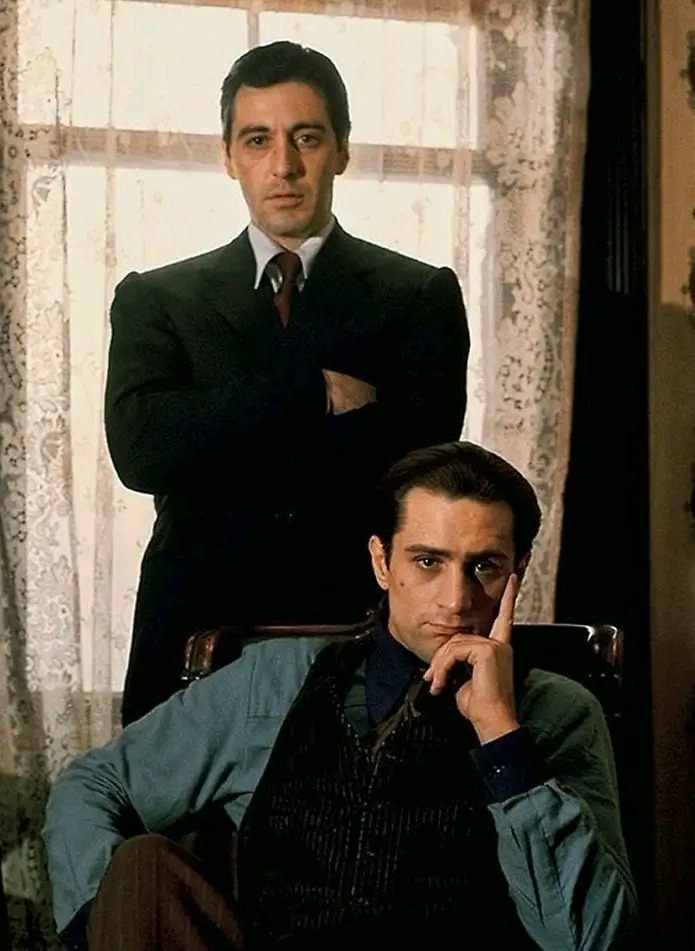 Picking the best movie of all time is a subjective task, as different people will have different opinions on what makes a great movie. Some may prefer action-packed blockbusters, while others may prefer more intimate, character-driven stories. However, one movie that is often cited as one of the greatest of all time is "The Godfather."

Released in 1972, "The Godfather" is a crime drama directed by Francis Ford Coppola and based on the novel of the same name by Mario Puzo. The movie tells the story of the Corleone family, a powerful mafia clan in New York City. It follows the patriarch of the family, Vito Corleone, as he navigates the dangerous world of organized crime, and his son, Michael, as he takes over the family business after Vito's death. 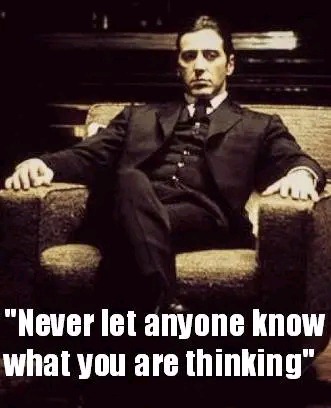 The movie is widely praised for its powerful performances, particularly by Marlon Brando as Vito and Al Pacino as Michael. It is also known for its epic scope and beautifully crafted cinematography, which help to capture the grandeur and drama of the story. In addition, the movie's depiction of the mafia and its inner workings is both realistic and captivating.

Overall, "The Godfather" is a masterpiece of cinema that continues to be admired and celebrated by audiences and critics alike. Its combination of powerful performances, epic storytelling, and vivid cinematography make it a timeless classic and a true masterpiece of the medium.