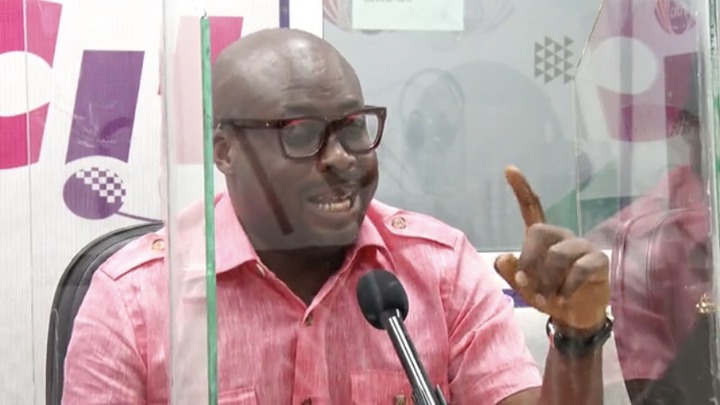 Paul Adom Otchere has boldly spoken concerning some pressing but journalism related issues. Paul has recently been involved in some issues which has gotten him trending mostly and being insulted or criticized. When it comes to journalism and journlaist, there are always contradictory views and opinions and that’s because of the different pints of views from the various journalists.

The manner in which their news are reported has also been a reason to see journalists being involved in some brawls and minor confusions. Paul Adom Otchere has revealed to the entire country that sometimes the manner in which some journalist report news makes Ghanaians question their credibility. 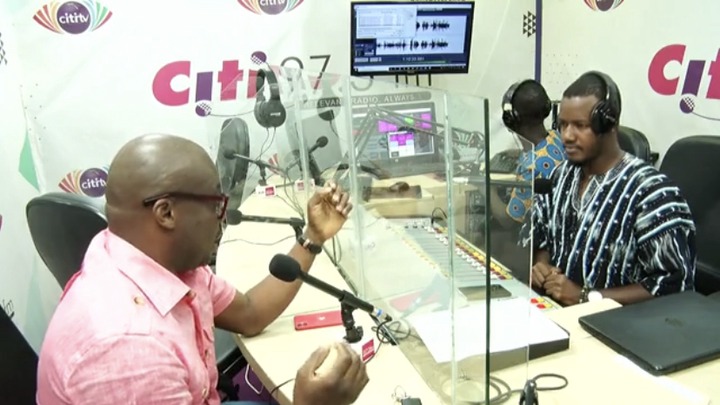 He revealed that particularly about Manasseh Azure who has been one of the main people in these brawls with Paul Adom Otchere. Paul claims he is not professional with the way he publishes his news and that it doesn’t tally with what is called the believability quotient used in the journalism world. 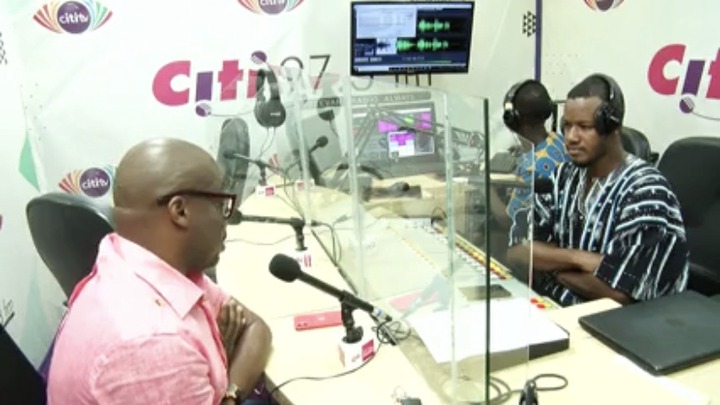 As a journalist don’t say what you don’t know- he boldly stated whiles revealing some qualities of a good journalist. He also stated that the believability quotient puts the publisher of the news in a position that becomes more severe in case he’s relaying a false information to the general public. These brilliant and thoughtful ideas from Paul sparked several comments and opinions.