Maccasio May Have Money, But Not From Music Source- Fancy Gadam

Maccasio may have money, but not from music source- Fancy Gadam

The controversy between the Northern most popular two artistes, Ahmed Mujahid Bello know by his stage name Fancy Gadam and Sherif Abdul Majeed also know as Maccasio by his stage name seems not to be an issue that will end today. 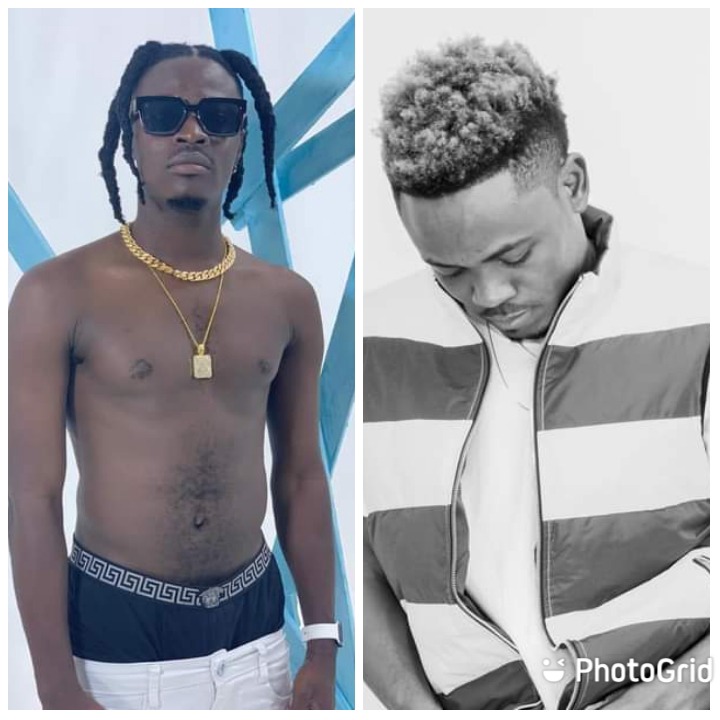 These two artistes have been known to be Music rivals for about five years now. The controversy have made the funs of both artistes to split into two making the "Gadam Nation funs" and the "69 funs"

But however, some individuals total support that movement as it seems to bring interest and draw people's attention to the music industry in the North.

In an interview of Fancy Gadam in an entertainment program call Dinchana(Trending), the total cheat hitmaker was there to promote his musical show in Nalerigu, the capital town of North East Region. 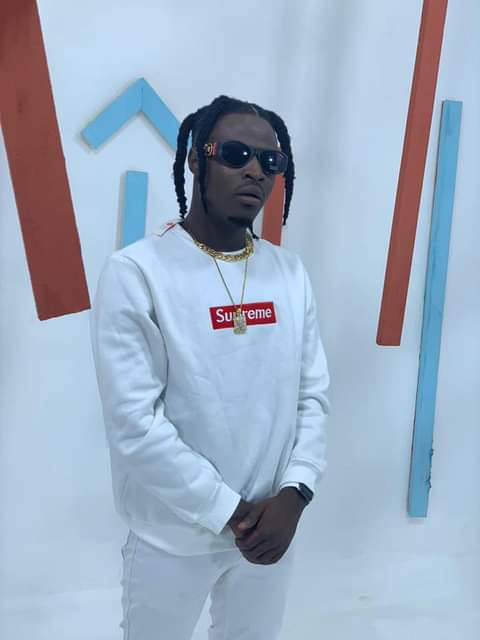 In the interview, the host took him back to a statement made by Maccasio on a different platform in which he said Fancy Gadam do not know how to dress as a musician henceforth, he was going to sign him into his label. 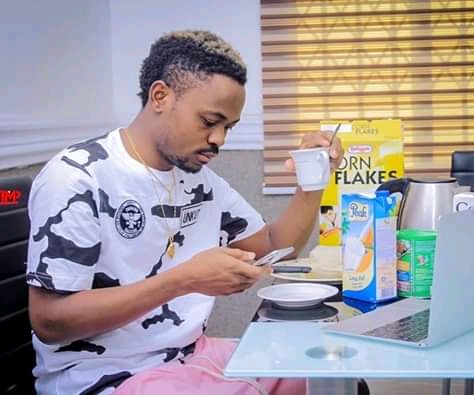 Attacking the claim made by Maccasio, he said, "Maccasio doesn't have that money to sign me, where will he get that sort of money from"? The host replied that he said he has the money to sign you.

Fancy Gadam again replied, "He may have money, but not from music, as far as am concern, I have made money from music more than he did. So if he claim he has money, then it's from a different source but not music"