By IamLilBygone (self meida writer) | 29 days

Former Di Asa Winner, Precious Mensah popularly known as PM who became the heaviest Ghanaian celebrity after winning the 2019 Di Asa competition is currently trending all over social media after she released a video of herself enjoying the good weather of Ghana in her cozy room. 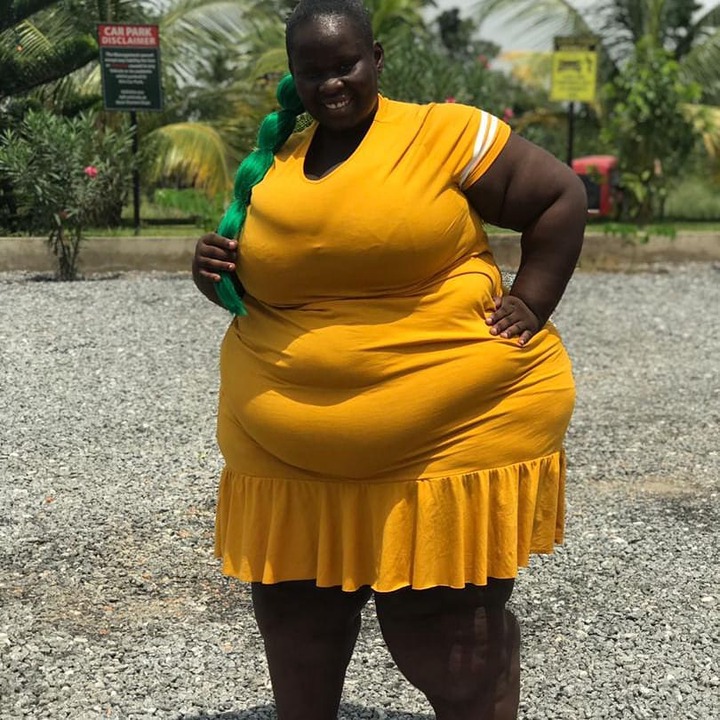 In a one-minute video sighted by King Bygone, PM was seen taking over her own phone screen with some serious dance moves as I could hear the latest song from Medikal which titles 'Ama' which was produced by Unkle Beat.

Just as the song goes, 'Ama to wo so' which translates as Ama's backside is shaking in other words, PM quickly turned to showed his heavy backside and shakes it for her followers.

Some of her followers are excited about the moves she's making as they all jump into her comment session with hilarious comments.

After winning the Di Asa 2019 edition, PM have been featured on several projects from industry players just as she was recently featured on Ajeezay's new song titled 'Shishi' where PM was seen seated behind a heavy banku about to consume it. 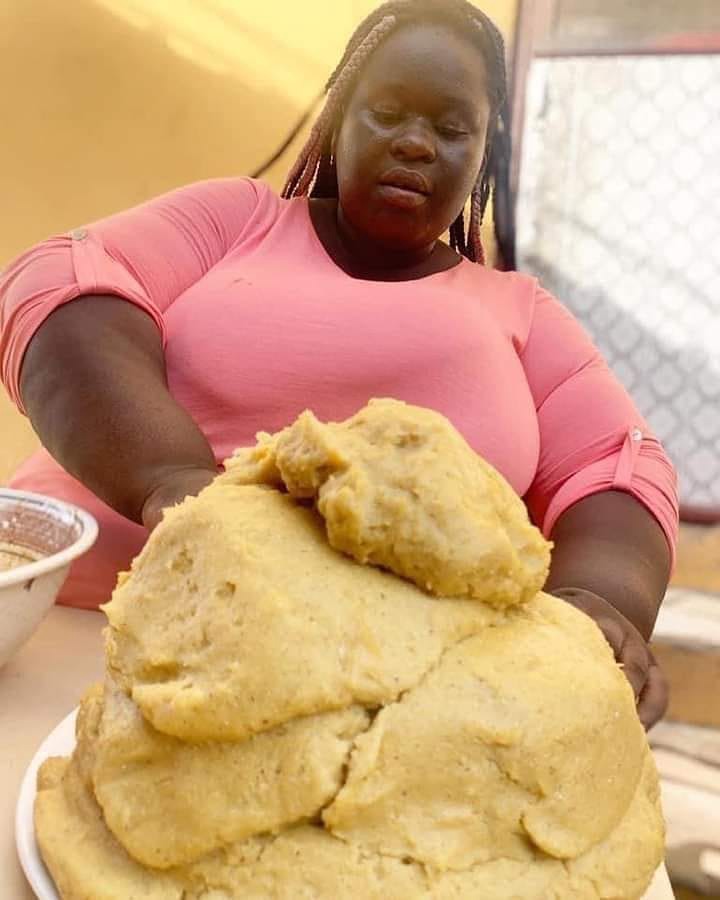 Everything You Need To Know About Anklets. The Meaning Of Anklets In Many African Countries