By GabiSmart (self media writer) | 26 days ago

Mother of the most popular TV3 Ghana Most Beautiful (GMB) participant Edith Authur popularly known as Kwansema had made some allegations about other participants of the TV3 GMB. 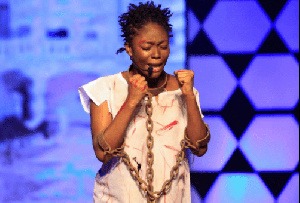 Speaking to Amansan Krakye on Cape Coast Castle FM on Saturday, she revealed that her daughter suffered from lots of spiritual attacks which affected her stage performance.

According to her, the contestants who contested for GMB have been using juju and which affected her daughter's performance. 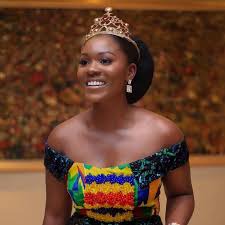 She added that, after the girls realised their juju was not working on her, they attacked her physically because they see her as a threat to them. 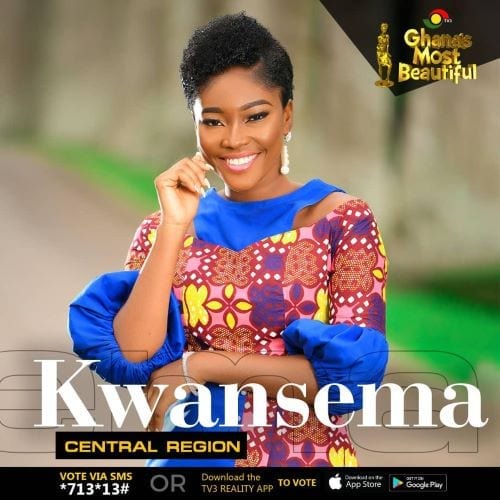 Perusal opinion: Kwasema's mother should not accuse her daugther's colleagues based on allegation. Proper investigation is needed to be done before accusing them.