Check Out photos Of The Shortest Celebrity In Africa Grand P

By Stallionmertens (self media writer) | 24 days ago

Grand P is a popular Guinean singer, actor, social media personality, and politician. He is one of the most celebrated music icons in Guinea due to his ability to create a mark in the Guinean entertainment industry despite having a major genetic problem. 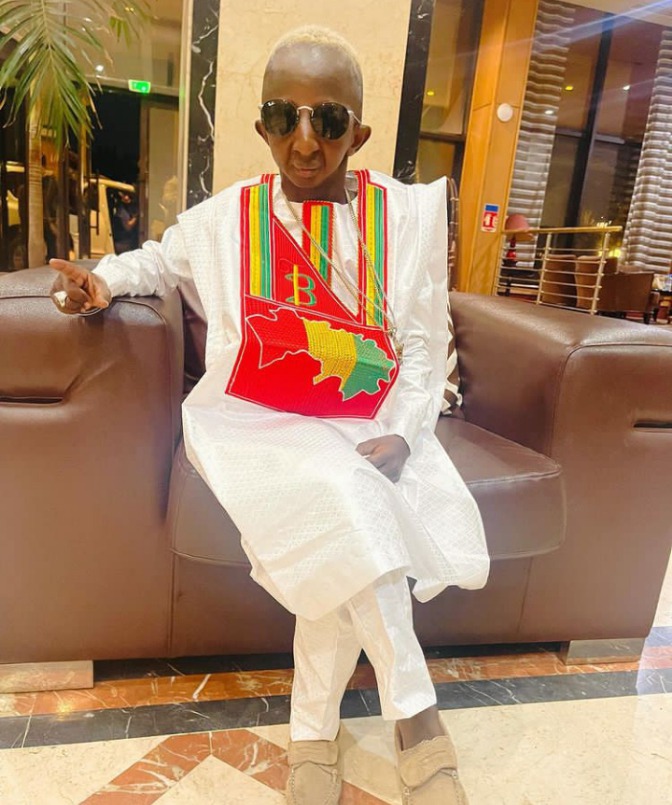 Grand P was born with a rare genetic disease called progeria. Which means he starts aging right from birth. His health condition limits his height to two meters. But, the Guinean born star is not dissuaded by his health issue. He is living the dream that many people desire, thanks to his success in the entertainment industry.

Africa is constantly experiencing a massive surge of artists and creatives that are capitalizing on the growing appetite for music globally. Grand P from Guinea is described as one artist who is particularly dominant and has managed to capture everybody’s attention. 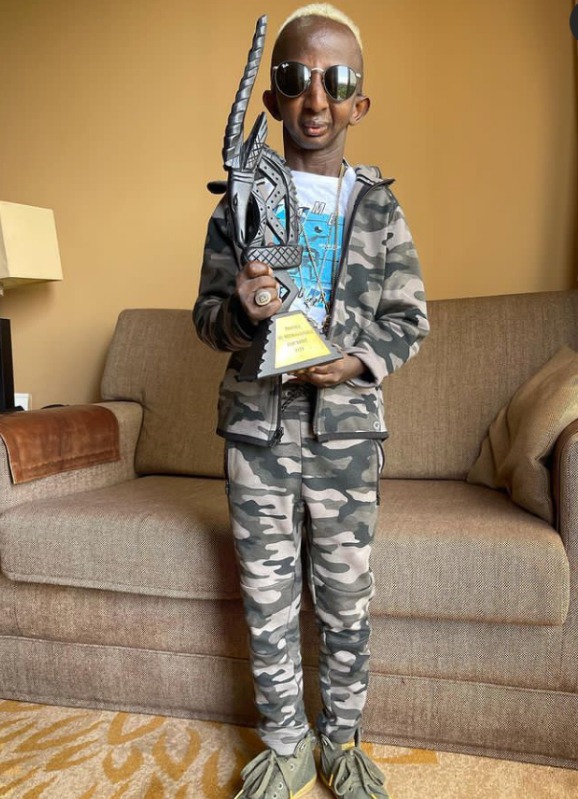 Suffering from progeria which gave him a different physique he still performed during a show by Kerfalla Kanté at the People’s Palace in Conakry, in 2019. He was also a part of the delegation that represented and supported Guinea in Cairo for the CAN (Africa Cup of Nations). This ample support from his home country led to his musical success and to gain popularity in Africa and the rest of the world.

Grand P has collaborated with top icons in the Guinean music industry including the likes of Azaya and King Alasko. He has few singles, collaborations, and an album to his name. 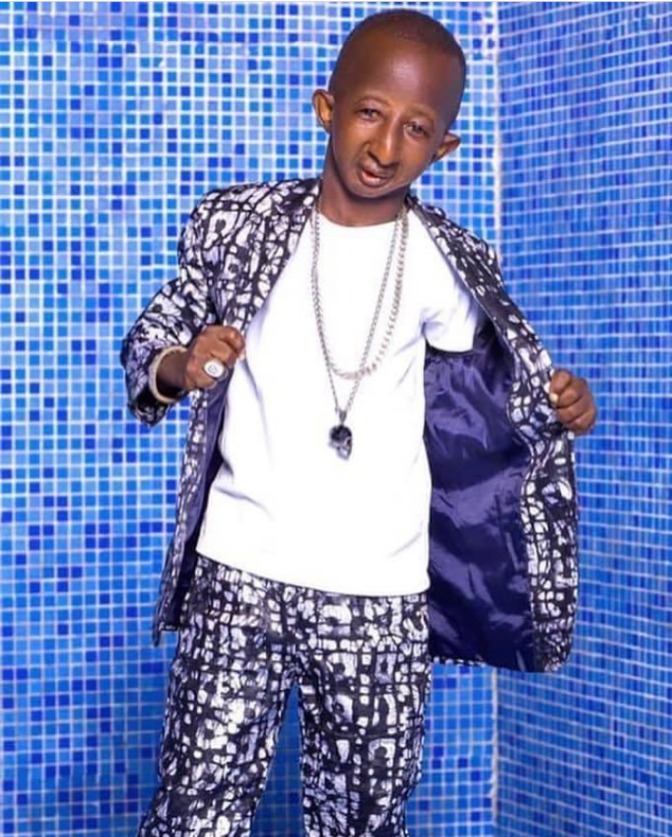 His album is titled “I khadi nanna” and his singles include “Grand P Barana”, “Life”, “Syli”. In 2019, he was featured by Sidiki Diabaté in a single titled “Irhafama”. On 11 September 2020, He was also featured by Boncena in another single titled “Amour Ndoto (Dream)”.

Grand P is one of the richest artists in Guinea, His success in the entertainment industry is enviable and his fanbase is very supportive. His net worth is estimated to be around $100,000 as of 2021. He is indeed a wealthy musician and politician with multiple sources of income.

Content created and supplied by: Stallionmertens (via Opera News )