Gemann and Jagger Pee’s story in details: A lesson to the current Stars and youth.

By ghanatrends.com (self media writer) | 2 years ago

Many people don’t know about Gemann at all, others may have heard of his name but don’t know his story and some older folks might have jammed to Gemann’s songs and enjoyed his dance moves.

Germann was a Ghanaian dance champion somewhere in the 70s, with a replica of the style that brought Michael Jackson to global attention; Germann won the best dancer of the world later and went on global tour with his MJ dance and music style. 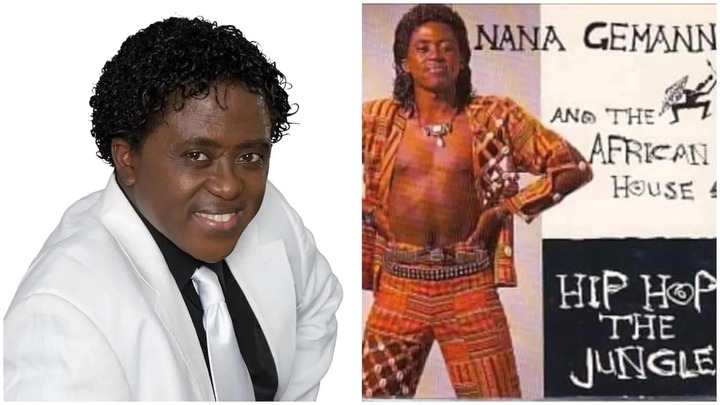 Jagger pee was also a well known actor who was at his prime during the 90’s. 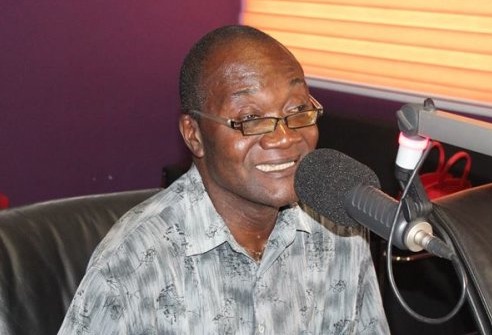 Gemann decided to venture into the movie industry with the help of his actor friend Jagger pee who was already in the movie industry. Jagger pee visited Geman at his Dome residence and met a lady by name Vic. Whiles there,they were expecting a lady friend of Gemann by Name Nadia.

Nadia Arrived at Gemans residence with a Taxi. There was a disagreement between Nadia and the Taxi Driver concerning the fare. Nadia said they agreed on 3,000 Cedis now (30 pesewas) whiles the driver said the agreed fare was 4000 Cedis now (40 pesewas). This generated an argument between Gemann and the Taxi Driver. Gemann threw 3,000 Cedis into the Taxi which the driver reluctantly accepted.

The Taxi driver moved away and returned to collect the sand under Gemanns feet to “juju” him (allegedly). This did not go down well with Gemann as he entered his room to bring out a gun. All this while, Jagger pee was holding the Driver to prevent him from moving away with the collected sand.

Geeman returned with a gun, fired some warning shots and shot straight at the Taxi driver who died instantly on the spot.

They latter went for appeal and, Jagger pee got his sentence reduced to two years in retrospect but Geemans verdict was sustained.

Life smiled on Gemman when in 2009, President Kufour granted some Prisoners pardon before leaving office, he was included in the list.

Jagger pee was in the news recently seeking for help to undergo a heart surgery he couldn’t afford. He was however lucky as people came to his aid. 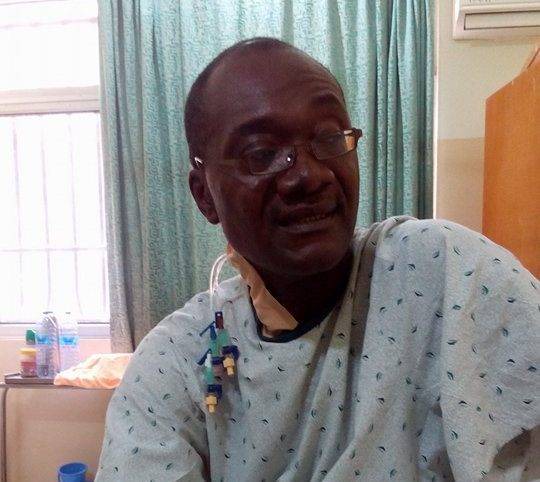 Gemann is also now an International evangelist who roams the world sharing the gospel of Jesus Christ. 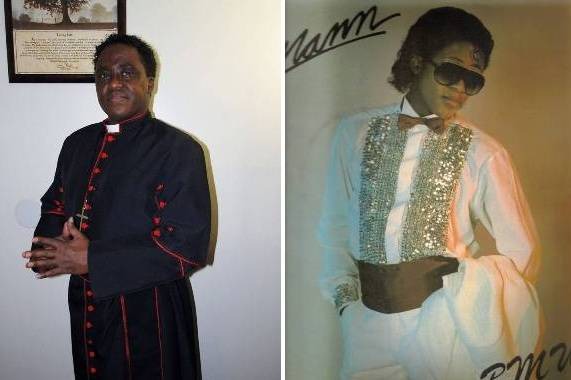 Gemann was more popular than most of the artiste’s we have today but fame and pride got into his head and led him into prison with his friend. It is a lesson to the stars of today as most of them keep guns on them today and are emotionally unstable.

Drop what you know about Gemann and Jagger pee in the comments section so we can have an oldschool discussions, whiles we educate the young ones.

Content created and supplied by: ghanatrends.com (via Opera News )