By TodaysDiary (self meida writer) | 27 days 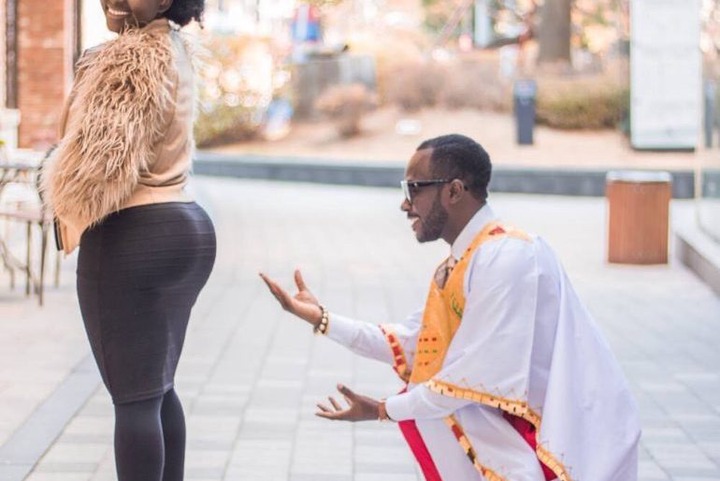 Apau was born in Kumasi, Ghana's Ashanti Region. He is the third of six brothers and sisters. Kwaku Nsiah Boamah, popularly known as "Flowking Stone," and Kwaku Nsiah Amankwah, also known as "Kunta Kinte," perform as a pair under the brand name "Bradez.Kwame's parents wanted him to become a physician when he was growing up, but he developed an interest in rap music at an early age, when he wrote his first song.

Kwame is a graduate of Kwame Nkrumah University of Science and Technology, where he majored in Akan and Sociology and received formal music training from Dr. Daniel Amponsah a.k.a Agya Koo Nimo. Agya Koo Nimo taught him classical guitar and African music philosophy. He then studied at the University of Ghana, where he earned a Masters Degree in Structural Engineering in 2016. 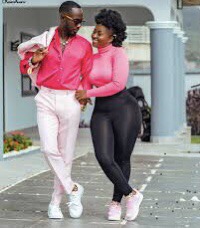 He rose to prominence in 1997 as a member of the hip-hop group "Akyeame," which he formed with fellow Ghanaian Daniel Kofi Amoateng (under the stage name Okyeame Kofi). They collaborated on the albums "Nyansapo" ("Witty Knot"), "Nkonsonkonson" ("Shackles"), "Ntoaso" ("Continuity"), and "Apam Foforo" ("Apam Foforo") ("New Testament", 2002). Under his own record company, One Mic Entertainme, he performed solo.

Okyeame Kwame ignited a spat with another Ghanaian rapper Obrafour after dubbing himself B.R.A (Best Rapper Alive) in a song he made after winning the Ghana Music Awards Artist of the Year title in 2009. Obrafour challenged Okyeame Kwame to a rap war on the streets, which culminated in one of the most legendary feuds in Ghanaian music history.

Okyeame Kwame has made a significant contribution to education and scholarship promotion, with his rap songs (which include didactic topics, social conscience, and poetry) being studied at various Ghanaian colleges. He recently released a song called Yeeko with Ghanaian highlife musician Kuami Eugene.