See why Abigail Williams and co law firm is trending

By Emmrica (self meida writer) | 2 months

Last night on United Showbiz , Mcbrown's guests were Arnold , Michy , A plus and Mona Gucci, it was quite interesting with even Michy explaining her past relationship with Shatta Wale but on the side of Mona Gucci was a different story altogether.

Mona Gucci kept a cool head throughout the show, she was super calm but eventually she made some revelations which turned Twitter upside down. Nana Mcbrown wanted clarification on the rumors that Mona Gucci was a lawyer and she affirmed it saying she truly was a lawyer , a lawyer of immigration, we don't know what she meant but that what was she said. She said she attended Massachusetts school of Law after which she worked with Abigail Williams and co in the United States. The whole of last night twitter users have been trolling her saying she's lying with others actually searching for both the Massachusetts school of law and The Abigail Williams and Co law firm on the internet and A plus during the show was even saying people had already started searching and actually mailing the school if she actually was a student. It appears that majority of the people don't believe her and that's how come she's been trolled on Twitter. What's your take on this , share you view. 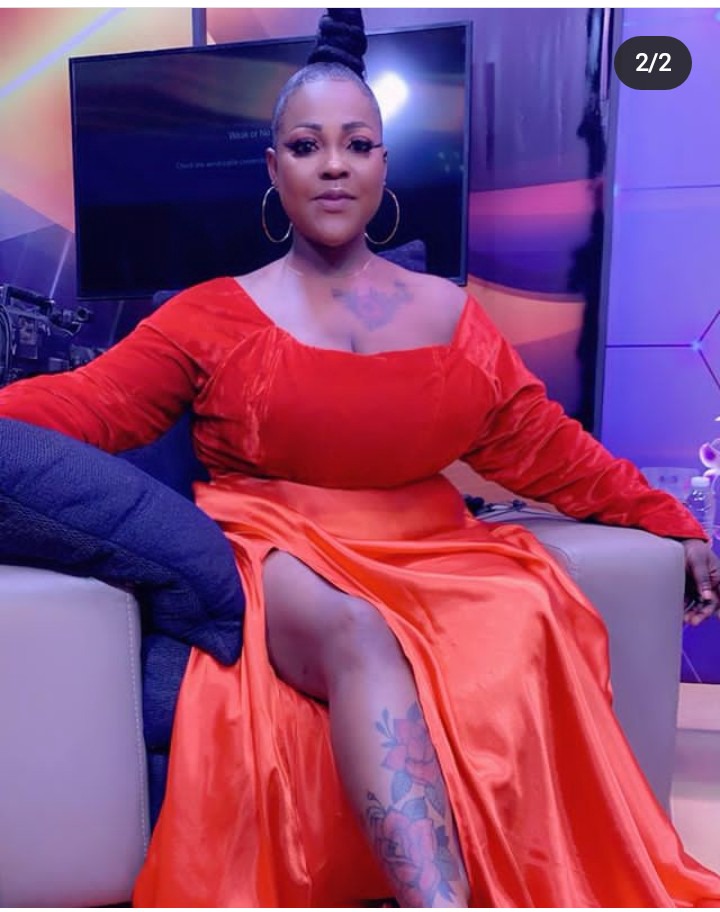 Content created and supplied by: Emmrica (via Opera News )

Top 5 SHS In Greater Accra Region. Check Whether Your School Made It.