Meet Sunsum And His Beautiful Girlfriend

Meet Sunsum And His Beautiful Girlfriend 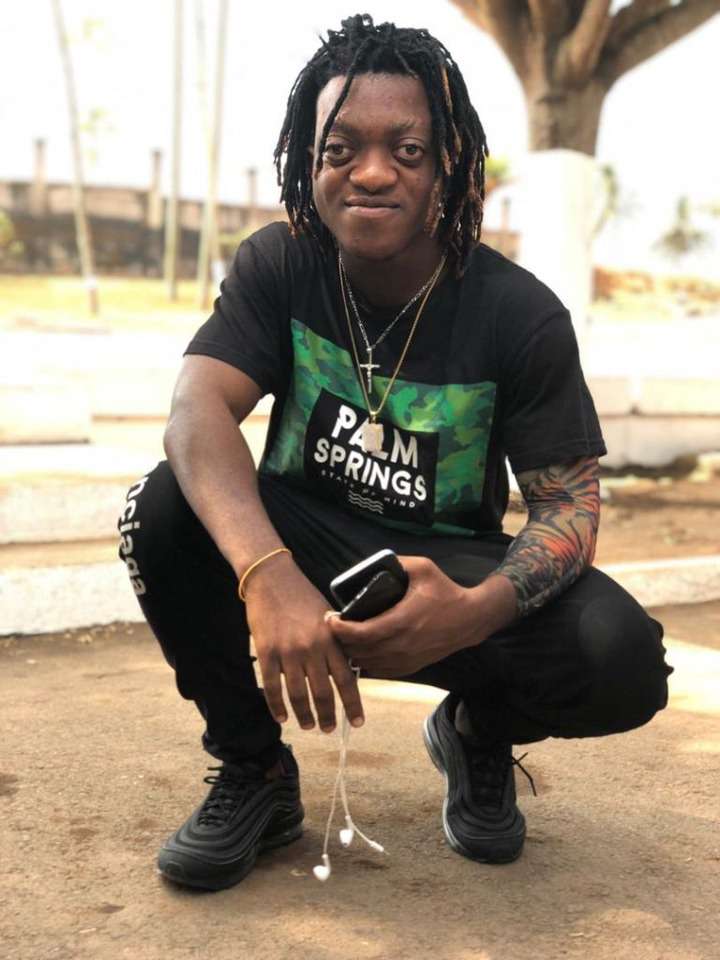 Quite possibly, among the most famous actors in Ghana's film industry, Yaw Adu, also called 'Sunsum', is a kumawood actor and a comedian who consistently give us some comic delivery with his sense of humor.

In the mythology of the Ashanti people and Akan people, the Sunsum is one's Spirit. The Sunsum is what connects the body (honam) to the soul (Kra). The Sunsum can be transmitted in a variety of ways, including from father to son during conception. This power is used to protect the carriers of this spirit. When a man dies, the Sunsum returns to the metaphorical house of the father in wait to be reincarnated in the next son born of the men of that family. 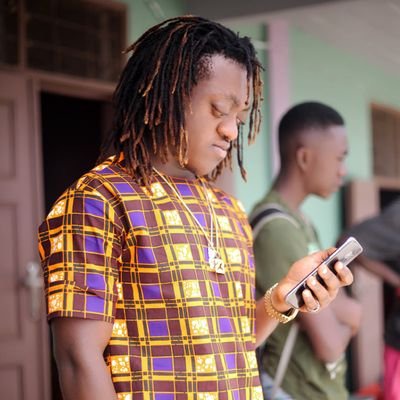 Another form of Sunsum is the spiritual power that the Akan believe allows the possessors to practice witchcraft. This is called Sunsum fee, or "dirty spirit". Unlike the genetic Sunsum discussed before, this is a power that is willing passed down, often by grandparents to grandchildren they feel deserve the power to wield such magic 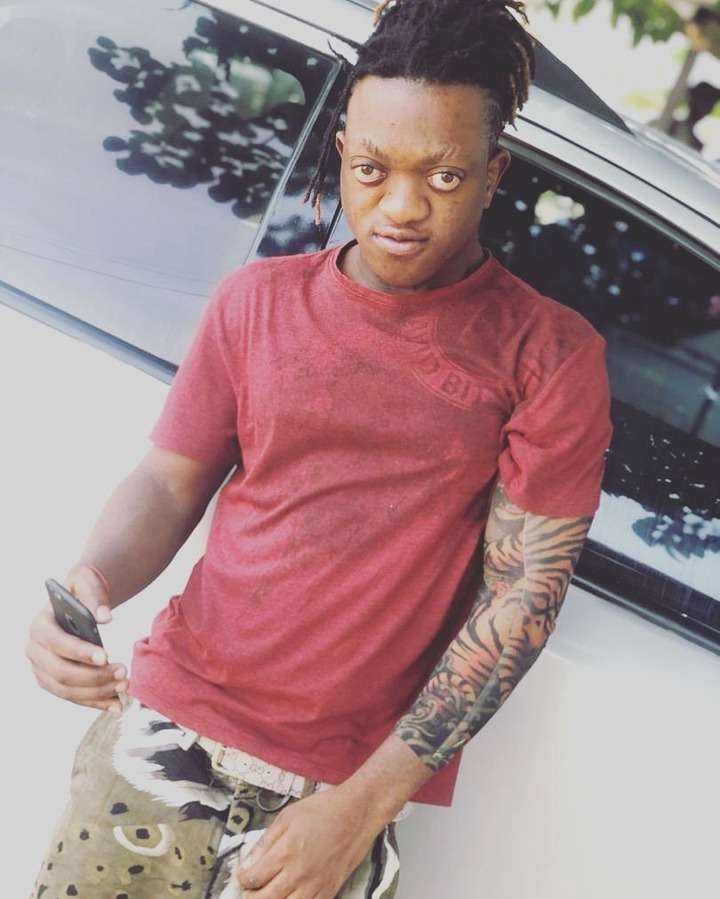 The notable kumawood star, with the name 'Sunsum' picked up a lot of game because of his peculiar nature and the kind of roles he used to play in films.

The Kumawood film industry which constrained numerous actors and actresses to take new inventive approaches to make money, the comic actor depended via social media to tell jokes which consistently caused stirs via social media. Many Ghanaian people accept that, this has contributed in making him popular 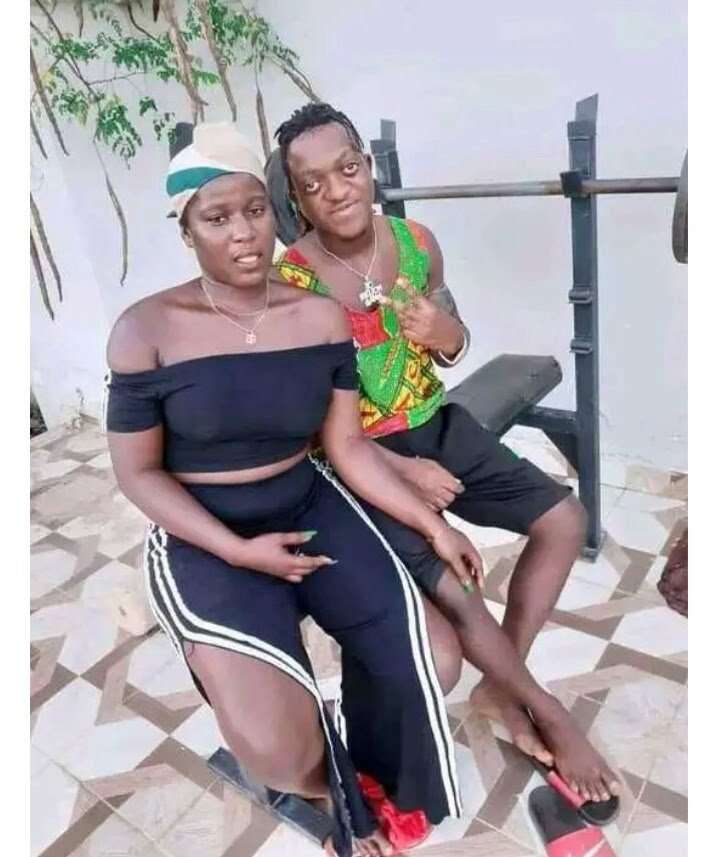 Sunsum has exclaimed in numerous events about how people ridicule him for his bulgy eyes. As per him, he care less about it. Inspite of this, the actor has had chance to attract the attention of several girls and he also revealed how some women gave him pressure. He currently has chosen one of them to be his girlfriend. 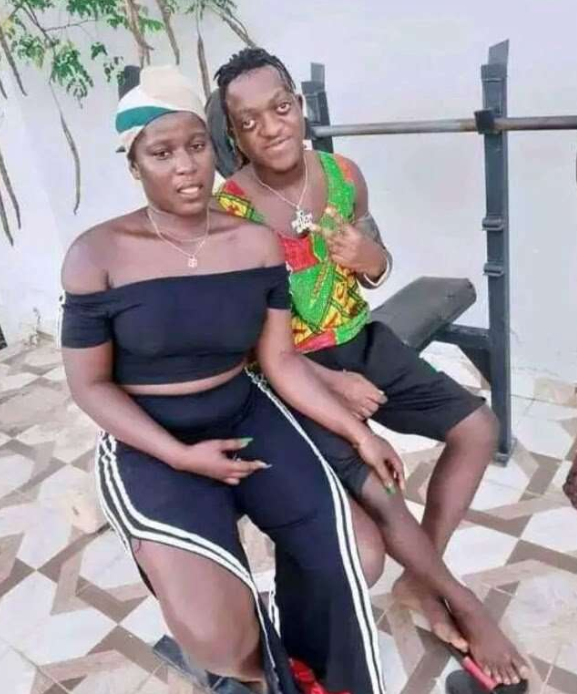