On the date rush television show, there is usually a competition of not only determination, but also a bit of luck.

This is because there are usually some people who come on the show with the intention to get a date for themselves.

Due to their attention to go home with a date at all cost, they keep their rushes on till the end.

However, they turn out to get disappointed either by selection or by the choice of their words.

There are some contestants who get really close but end up leaving the show with no guy or lady.

Some will say they are just not lucky when it comes to things of this nature.

Others feel it is a game of chances, so probably they didn't take theirs at the right time.

All in all, I feel it all depends on how favor finds you.

At yesterday's edition of date rush, one guy had a very unfortunate experience. 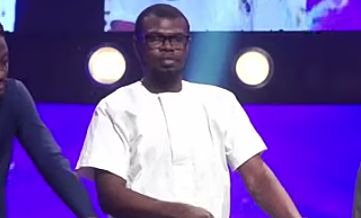 He is one of the coolest guy on the date rush show, but yesterday could be counted as his saddest day on the television show. 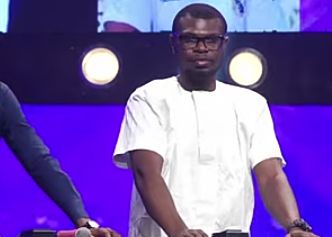 The guy named 'Sebastian' got the shock of his life after he was 'bounced' by the third lady(Ines) for the third time. 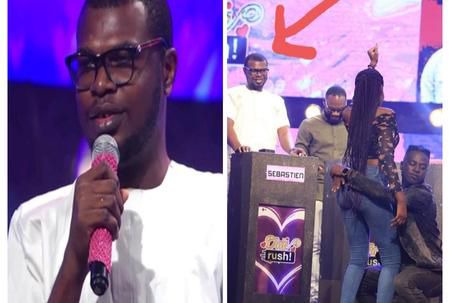 The most astonishing thing about this is that, his rejection after yesterday's program makes it a 'bounce' for him on three consecutive occasions. 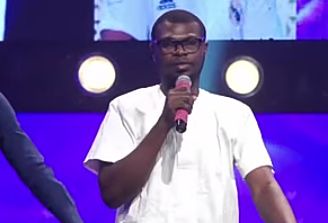 Since season five started he can be considered the only guy who has had this terrible experience from the ladies who come in search for a date.

Among all the rejections, the one he will never forget is the one that had to with the adorable lady named "Ines". 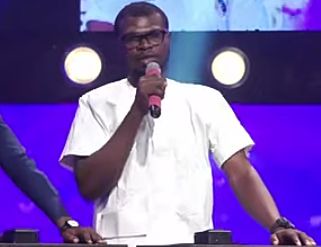 During the final contest, Sebastian decided to be a gentleman and silently turned off his rush afte the third profile video. 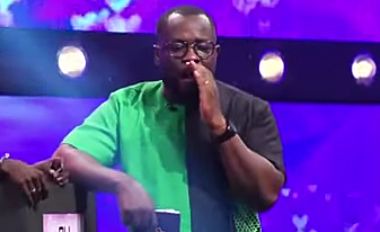 When he was asked to provide a reason for his actions, he told the host(Giovanni Caleb) he was only trying to play safe by backing out before he gets rejected.

However, he was dared by the lady(Ines) to be a man and keep his rush on, so he took the bold and turned his rush on again, only to get disappointed in the end.

Looking at the disappointments he has encountered at such an early stage of the show, do you think he might get a date on the next episode?