Stormzy and I did magic to ourselves – Yaw Tog

By GeneralConceptMedia (self media writer) | 1 year ago 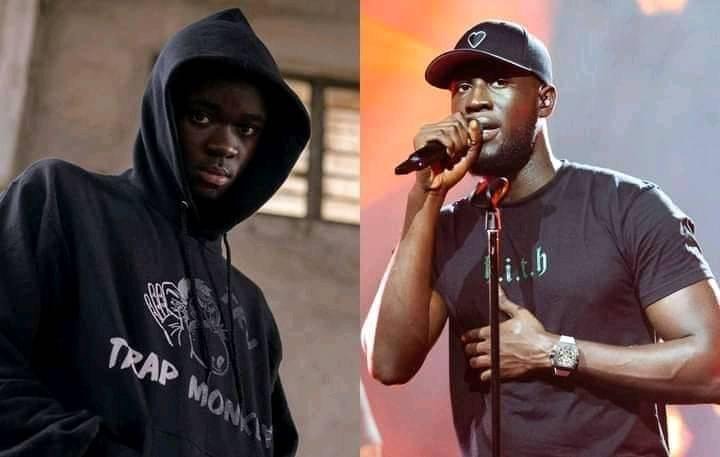 The drill rapper, Yaw Tog, born Thorsten Owusu Gyimah, has expressed that both he and Stormzy benefited from the deal when he featured the star on his Sore project.

Yaw Tog took the Ghana music industry by storm. Before we realized Sore was all over, became the street anthem and what the ‘boys boys vibes with. A few days after its release, it had garnered over million views on Youtube and other digital stores already.

As matter of fact, it takes longer for even the well-established artists to pull substantial figures towards their online stores and digital accounts. Yaw did it with ease, and the feature with Stormzy and Kwesi Arthur for the remix catapulted him to the top-notch class.

Speaking in an interview with MzGee on TV3’s New Day show, Yaw Tog expressed that collaborating with Stormzy has helped them both.

Thus, most people in Ghana didn’t know Stormzy until he did the project with him, the same way the industry, in general, got to know him because of Stormzy.

“He made me more popular in this market. And I made him more popular here too. Because people didn’t know Stormzy in Ghana. So, I think we both did magic to ourselves. Magic to our brands.” 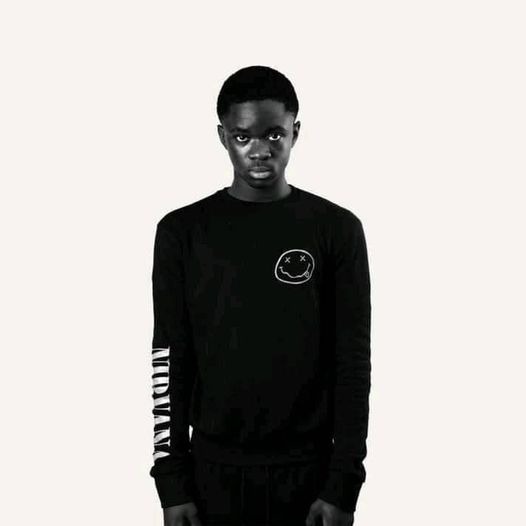 His assertion was to address the concerns from the public that it was the British rapper that made Sore a hit.

Born Michael Ebenezer Kwadjo Omari Owuo Jr., Stormzy gained recognition in UK underground music circles in 2014 with his Wicked Skengman series of freestyles over classic grime beats. The 27-year-old Ghanaian rapper, born and bred in the UK emerged stardom state in 2019 when he broke the internet wih Vossi Bop. Incredibly, he won Best Grime Act at the 2014 and 2015 MOBO Awards and was named as an artist to look out for in the BBC’s Sound of 2015 list.