By Cynt_Hot_Trendz (self meida writer) | 4 days

Gilbert Abeiku Aggrey also known as Abeiku Santana, is a multiple-award-winning Chartered media practitioner from Ghana with a distinguished career spanning over two decades and achievements in various fields of endeavor.

The Ghanaian broadcast journalist, currently with Okay FM as the station’s Drive Time host.Gilbert Abeiku Aggrey also known as Abeiku Santana, (born 16 February 1977), is a multiple-award-winning Chartered media practitioner from Ghana with a distinguished career spanning over two decades and achievements in various fields of endeavor. ... In 2016, he was announced as a Tourism Ambassador for Ghana.

Abeiku Santana’s transformational and visionary leadership dates back to 1997 when he worked at Radio Z in Koforidua, now Eastern Fm as Assistant Programs Manager.

He also worked at Radio Mercury in 1999 – 2001 as Deputy Programs Manager.In the year 2001 to 2002 Abeiku Santana became the hottest Radio Drivetime host in the Ashanti Region of Ghana with the highest audience and advertisers on his Radio show at Ash 101.1fm in Kumasi.

Abeiku Santana joined the Multimedia Broadcasting group in the year 2002 to 2010 as Head of Music programs and Events Promotion Coordinator until he joined Despite Media Group as host of the Drivetime Radio Show on Okay FM Entertainment Presenter on UTV. 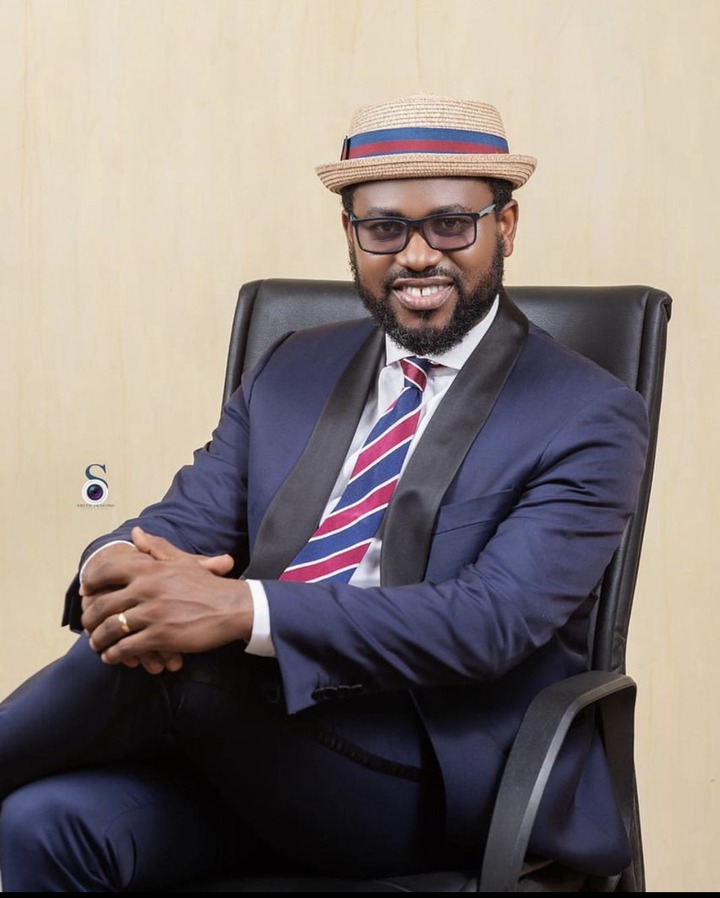 Content created and supplied by: Cynt_Hot_Trendz (via Opera News )