By Richisen (self meida writer) | 4 days 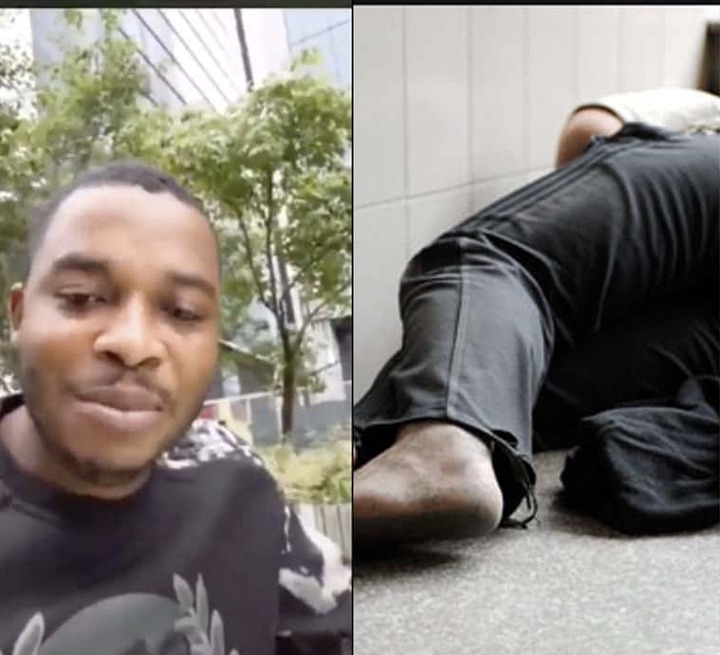 Twene Jonas is a new social media name that travels within the shortest possible time after being mentioned. Every episode of his daily lambast and criticism goes viral as he earns himself thousands of listeners and viewers.

He is currently making a living out of lifestyle entrepreneurship and seems to be doing very well in New York City where he currently claims he resides.

Not long ago, many issues which became a problem on his path started after he made some ill comments about the Otumfuor and many other prominent personalities in the country. 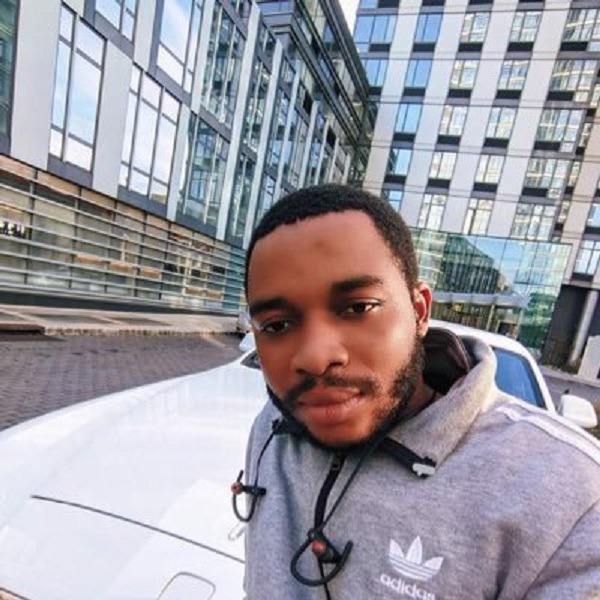 Twene Jonas was cursed and spoken about in all manner of ways until during a live video today where he declared that he was not really well and was under the weather.

Despite being under the weather, he gave his followers the normal show and made them laugh as he continued with his normal lifestyle and how he descends on Ghanaians and their leaders. Twene Jonas further revealed that no one should think the so-called idols who were used to curse him are working. 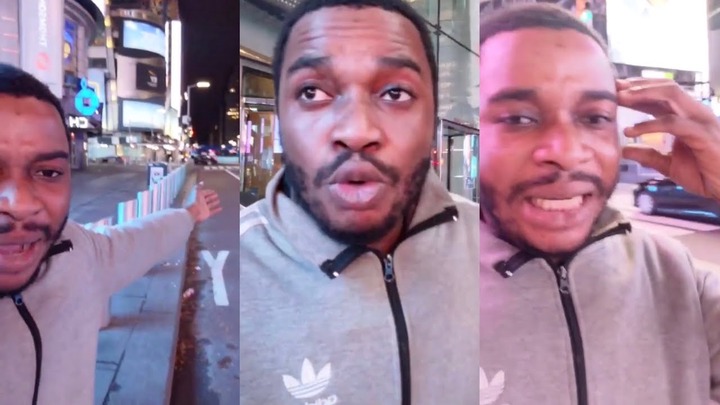 But rather, a normal change in his system which will be flushed out in lesser than 24 hours. Twene also stated that since he is in Heaven (New York city as he refers to), he has no problem and absolutely no worries to think of.