The 2020 Top 5 Most Handsome Kumawood Actors In Ghana

By Hildacee (self media writer) | 1 year ago

Kumawood is a privately owned movie and Awards industry that is based in kumasi, Ghana. It was founded by samuel kwabena Darko, a Ghanaian businessman and entrepreneur. The local dialect "Twi" is used as the mode of communication. Ashanti Region is the hub of this industry and its actors and actresses are mostly from Akan speaking regions of Ghana.

Now, not in any special order, I present to you, the 2020 Top 5 Most Handsome Kumawood Actors in Ghana 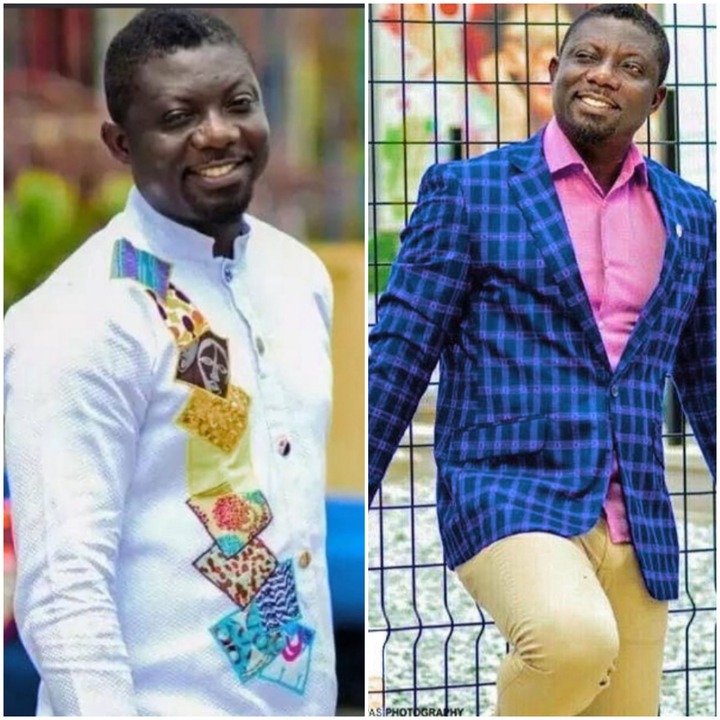 William Asamoah Addo who is popularly known as "Bill Asamoah " is a special kind of actor in Ghana whose talent has made a lot of people watch his movies just because he was in them. He has a nick name as "Kumasi John Dumelo" because of his statue, skin colour and how handsome he is. He is the Ashanti Regional Guild president. He is one of the best, favourite and most successful kumawood actor of all times. Age: 49. Married with 3 children. 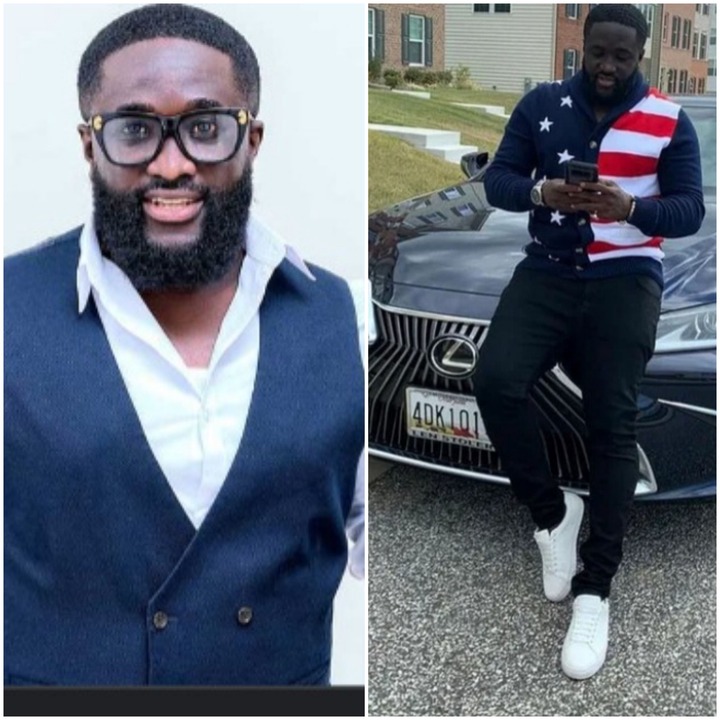 Nana Osei Kwame Obrempong who has a showbiz name as "Sharpiro" is one of the finest kumawood actors in Ghana. Sharpiro is an actor/ businessman who was born on 5th October 1980. He has featured in over 70 movies in the past decades. He is also popularly known to be "plainspoken " and "ladies favourite" He begun his acting career in 2002 with his first movie "Asem Asa". Nana Osei Kwame is the CEO of the Sharp Empire international. 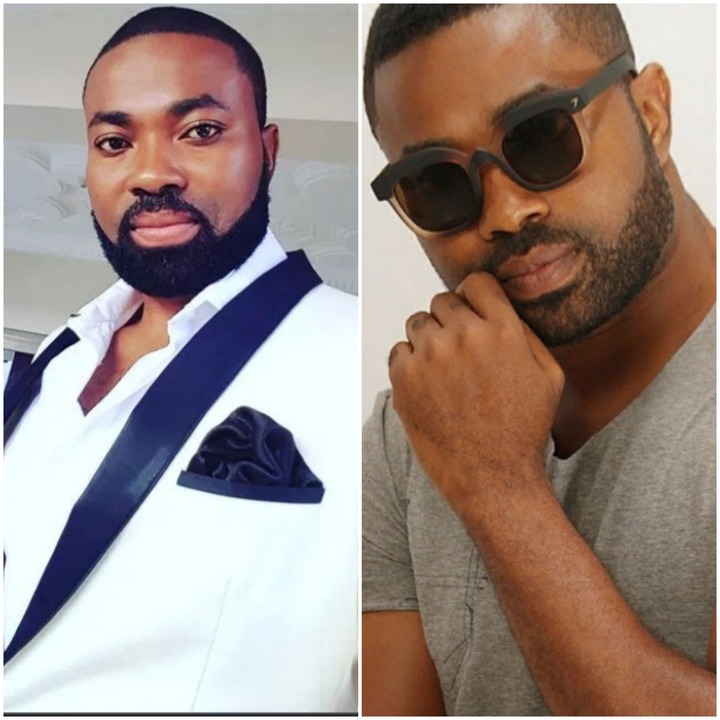 Samuel Offori is an actor, writer, producer and a director. His contributions to the film industry can never be neglected. He has produced many movies such as "Fake London Boy", "Tonga" "Vera" etc. He is talented and act so real in all his movies, and for that matter, he is sometimes being tagged as "womanizer". Which is not true. He had developed his acting skills over time right from his tender age, when he was found of working behind the camera. 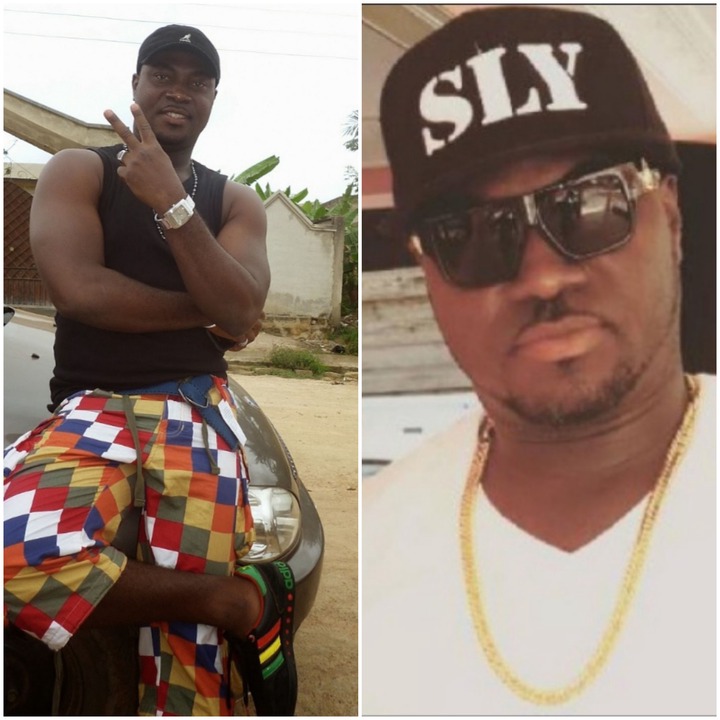 Sylvester Agyapong is one of the well to do, Kumasi based actors is Ghana. He is popularly known as "Sly." He has been starred in over 70 movies in Ghana. Ghanaians love him so much and he is just pleasant to be watched on TV. He is normally found of doing "OK symbol" in most of his Pictures, which made people tagged him as "illuminati". Meanwhile he is not. 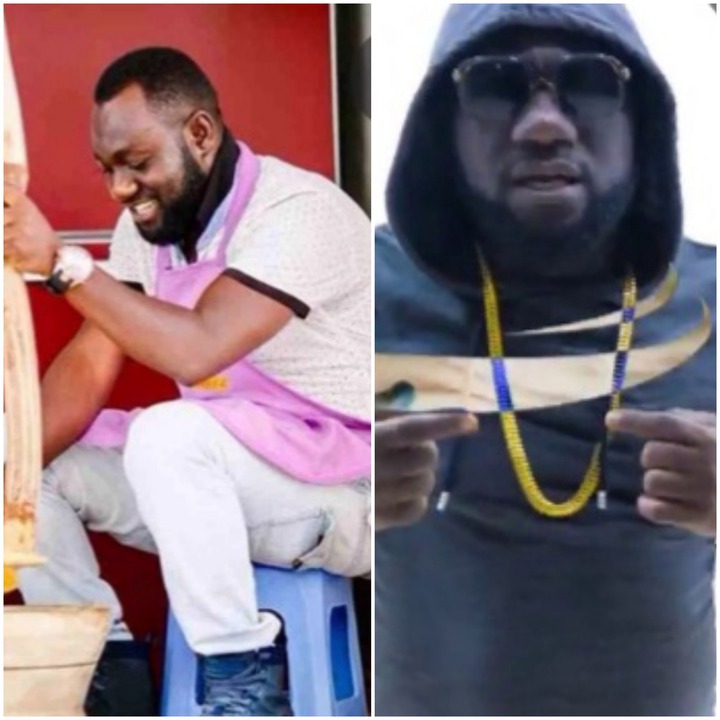 Clement Sarfo who is widely known as"papa Kumasi" is a Kumasi based actor and a TV personality. He has lots of fans because of his comic acts in movies. He has been starred in numerous movies. It takes a special kind of actor to achieve such a feat and this one does not disappoint.

Which of them is your favourite?

Content created and supplied by: Hildacee (via Opera News )

Accra hearts of Oak are close in signing Cameroonian striker.

Brushing teeth at THIS time of day is linked to a longer life, says study

Pregnant Women, You May Suffer These 2 Complications If You Are Not Taking Folic Acid.

6 Common Diseases That Are "Silent Killers" And How You Can Prevent Them.

Why Spend Millions On A Cathedral When The Nation Is Sinking?

Religion And Crime: Do You Know That There Are More Christians In Prison Than Atheists?