By Baffour Awuah (self media writer) | 4 months ago 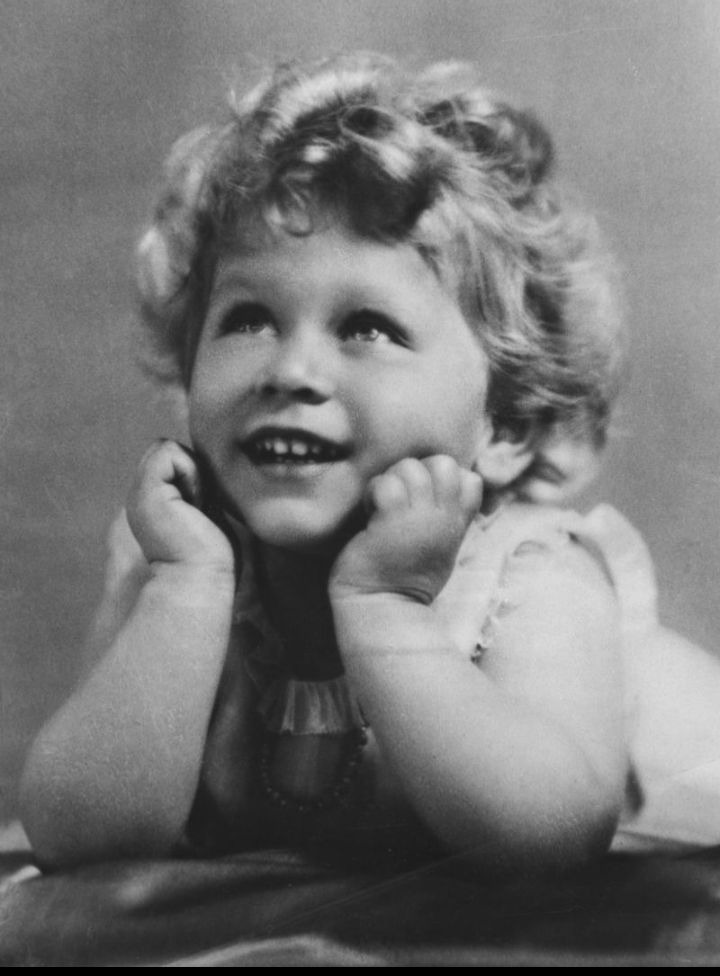 Thursday, 8th September 2022 goes down in the history books as a highly significant date, for the sorrow and the pride. The sorrow because the queen is gone, the pride because she is beloved, admired, revered. She's the longest serving monarch in British history, even surpassing Queen Victoria.

Queen Elizabeth II passed on aged 96, having been on the throne for 70 years! Yes, seventy good years. 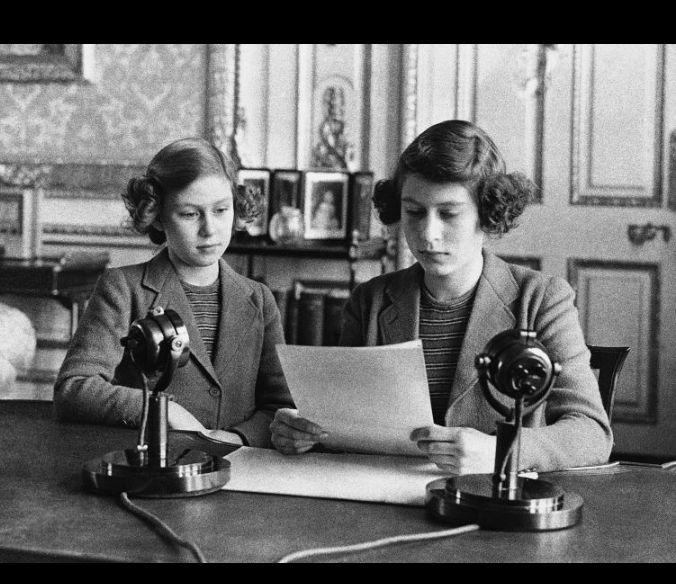 She became the queen, after her father, died from ill-health, specifically lung cancer, a health condition widely believed to have been caused by the then King's habit of heavy smoking.

When Elizabeth became queen in 1952, she was a young lady of about 25 years and she reigned until she got 96.

Throughout the week, the queen's health had become unstable. As a result, when new Prime Minister Liz Truss was elected by the Conservative Party of September 7, she had to travel to Balmoral, Scotland, to be appointed Prime Minister by the queen, as tradition demands.

However, this ceremony should have occured at the Buckingham Palace, but due to the queen's health condition, the event was moved to Balmoral, Scotland.

Content created and supplied by: Baffour Awuah (via Opera News )