Shakira To Face 8 Years In Prison

By Ohene Sika (self media writer) | 2 months ago

Popular music star Shakira has been ordered to stand trial by Spanish courts for tax evasion. The Colombian could face up to eight years in prison if found guilty. Shakira however, has strongly denied the accusation. The "waka waka" world cup hitmaker has been accused of defrauding the Spanish tax office of £12.2 million on the income she earned between 2012 and 2014. 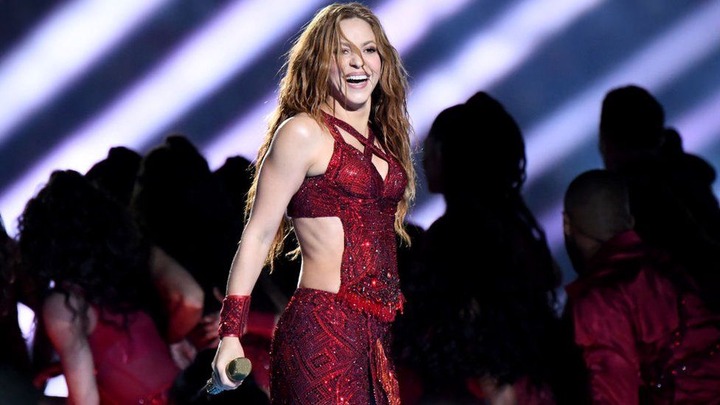 The mother of two has refused to plea as her lawyers are absolutely certain of her innocence. She is being accused of her place of residence during those years as well as using a corporate structure to avoid paying tax. The star was in a relationship with football star Gerard Pique at the time. They confirmed their split earlier this year. Shakira could also be charged a £19.2 million fine in addition to the prison sentence if found guilty. If you spend more than 183 days in a calendar year in Spain, you are considered a Spanish resident for tax purposes. Tax inspectors conducted a comprehensive investigation of Shakira's personal life from 2012 to 2014. This included analyzing his social media handles to argue that she spent most of her time in Spain.