Each region in Ghana has outstanding number of beautiful women. TV3 Ghana Most Beautiful program is a television series which is set to bring out the most beautiful woman in Ghana each year. The program has been going on for quite some years now. 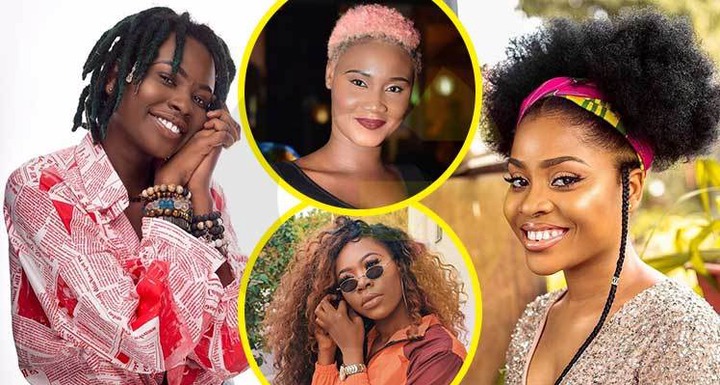 In today's article, let us look at the region with most beautiful ladies according to TV3 Ghana Most Beautiful Program.

2020: Naa from the Greater Accra region won the competition.

2017: Zeinab from the Northern Region won 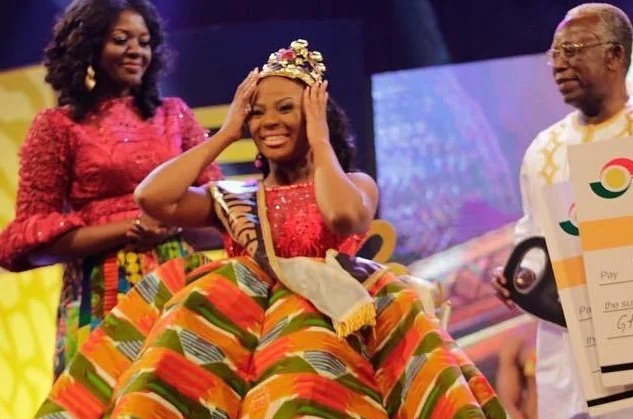 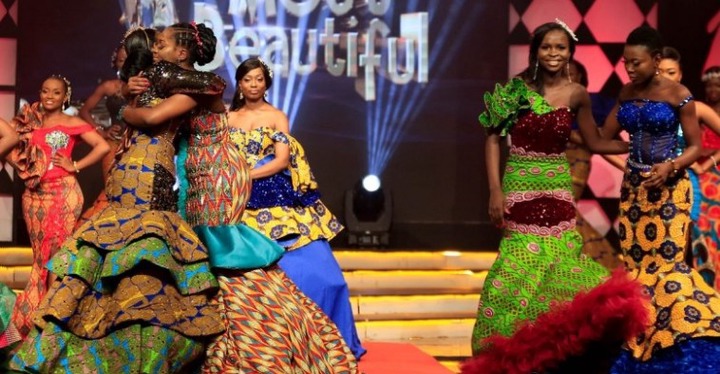 It can be seen from the above data that, Central region has won most of the competitions with a total titles of three.

Central region has proved from the competition to have the most beautiful women.

This makes central region women, the most beautiful women in Ghana according to the statistics above.