By Pytas-Post (self media writer) | 1 year ago 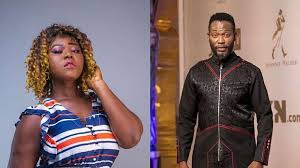 Nana Yaa stated that Adjetey Anang took her in and mentored her several times when they meet on set for their projects.

In an interview with a Ghanaian blogger and host of “Vibes With Jibriel” on Y3 Kasa Tv, when asked which actor treated her well on set. Nana Yaa revealed Adjetey Anang, Ekow Smith Asante and two other Kumawood female actors.

"First-person was Adjetey Anang on a set called Omanbapa. I met earlier on a particular set as well and we were super cool so when we even met on Omanbapa set, I had changed and he stated that, I had changed paaaa. Adjetey treated me like his own and I am very happy I met someone like him."

Meanwhile, Nana Yaa Danso has revealed how she got attached to a movie producer because she loved him. The Actress went ahead to tell how she visited him severally to wash, clean, and cook for him. 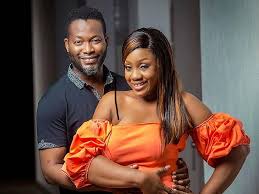 The actress stated she believes the movie producer didn’t realize her feelings for him because she tried to hide it so he doesn’t take advantage.

Miss Nana Yaa Danso has been in the movie industry for some years now and has been featured in big movies including “Side Chic Gang” produced by Peter Sedufia.

Watch the full interview below; 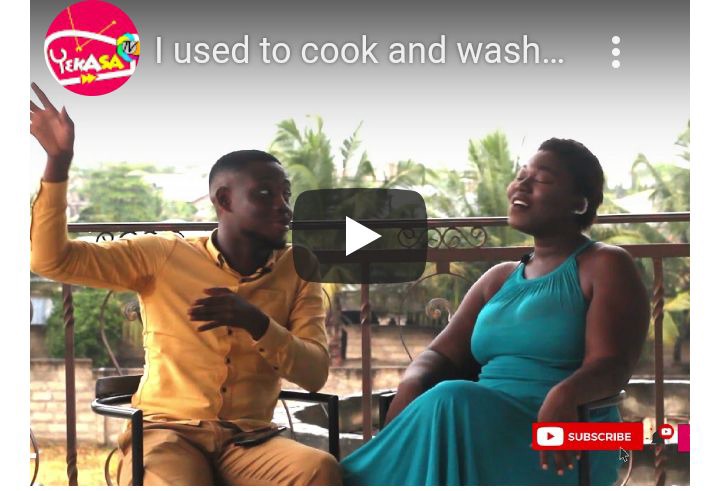 In other news, 2018 Nigeria’s Most Beautiful Ghana, Whitney Mark Felix has revealed to blogger and host of “Vibes With Jibriel” on Y3 Kasa Tv how she bought her car worth $20,000 even though she is less than 25 years.

Whitney has revealed she is a student and also has added modeling as well as video vixen as a side job to keep her up and active.