By iamEdrino (self meida writer) | 20 days 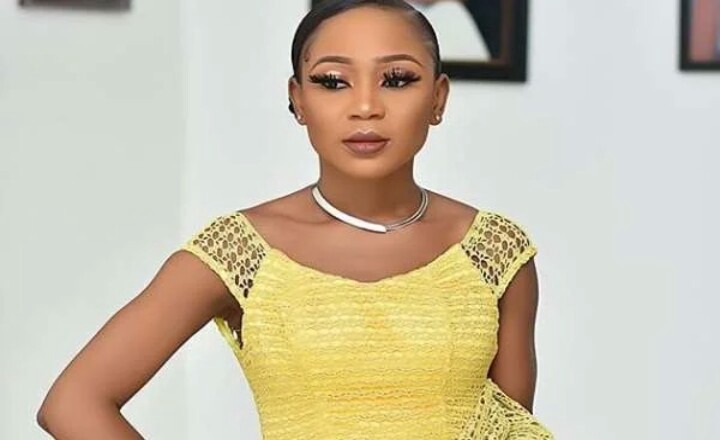 Presiding judge in the case involving Rosemond Brown popularly known Akuapem Poloo has spoken on her 90days jail term handed to the actress.

However, some people think Rosemond Brown deserves the sentence as issued by the court and she should serve the term and also learn a lesson from it.

Meanwhile, others also think the sentence was too harsh and she should be pardoned because of her son.

Many have signed unto an online petition for the release of Rosemond Brown. The petition which has reached about 26,000 people just in 2 two.

A lot of people have also added their voice to #freeAkuapemPoloo including some celebrities on social media fighting hard for their colleague to be released but their plea wasn't granted but instead she was given a 90 days sentence.

Some too think the sentence was too small but the court should have added more of the sentence to her to serve as a warning to other celebrities who act such a manner. 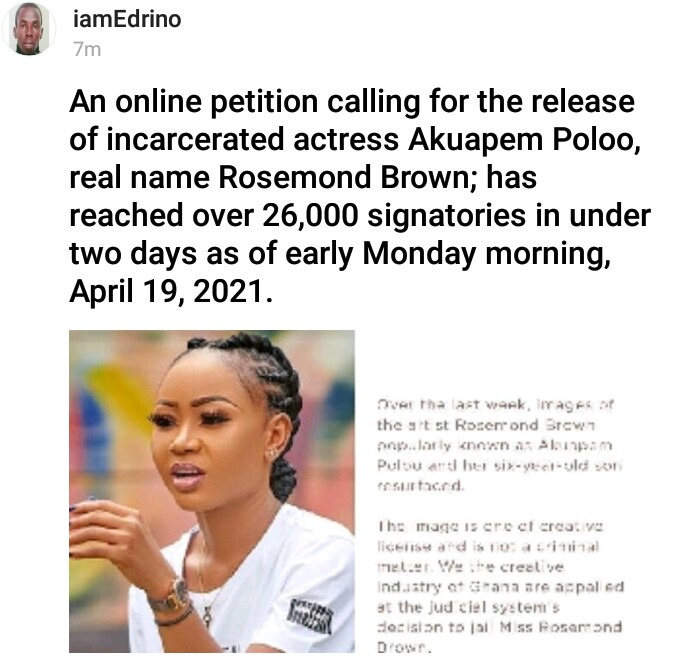 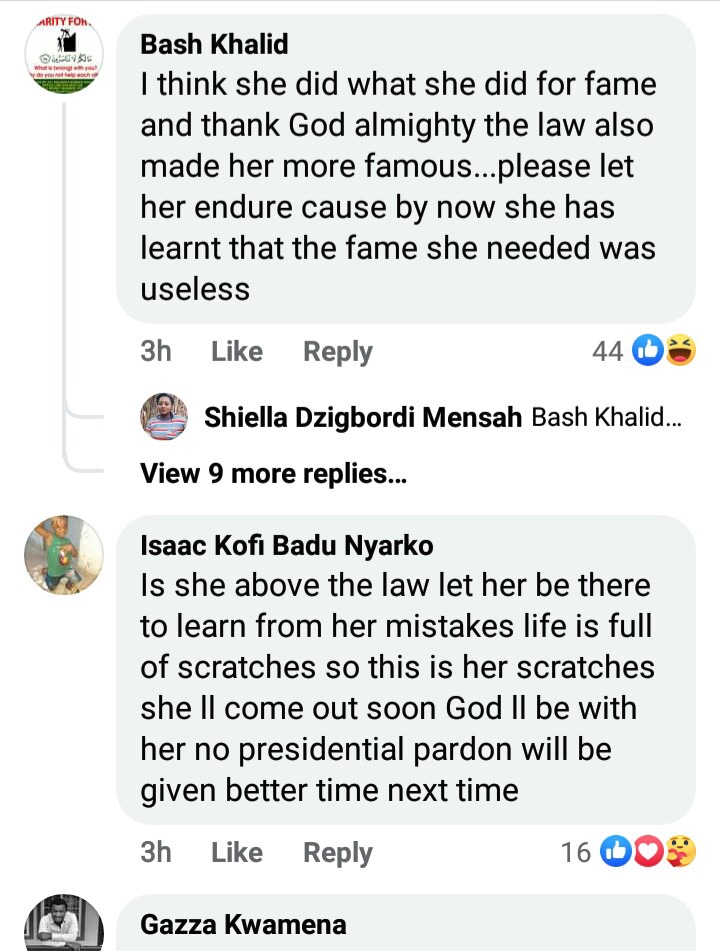 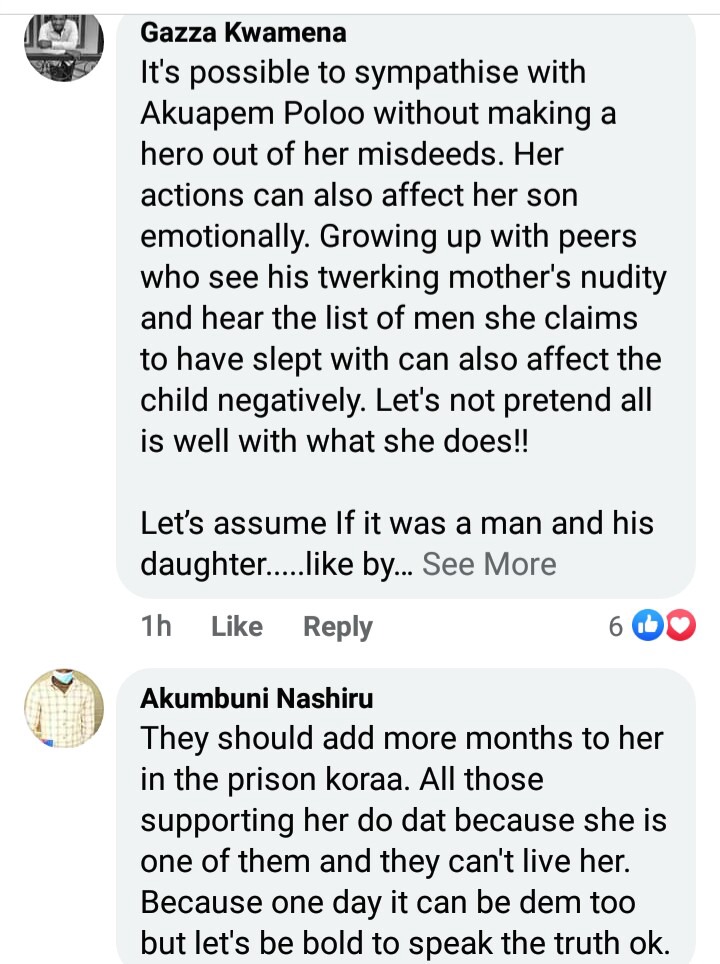 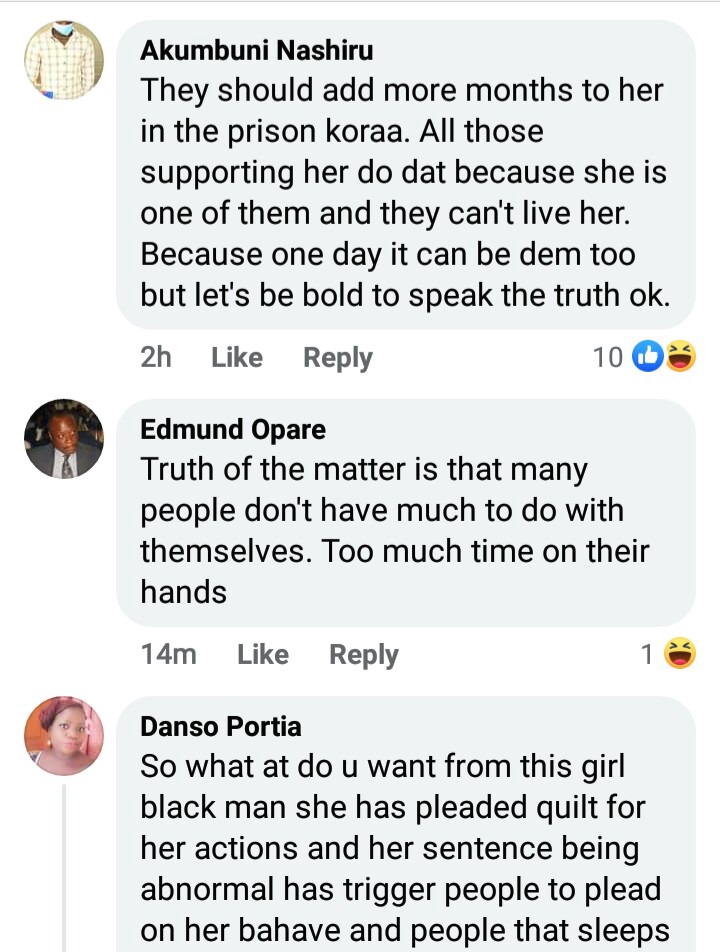 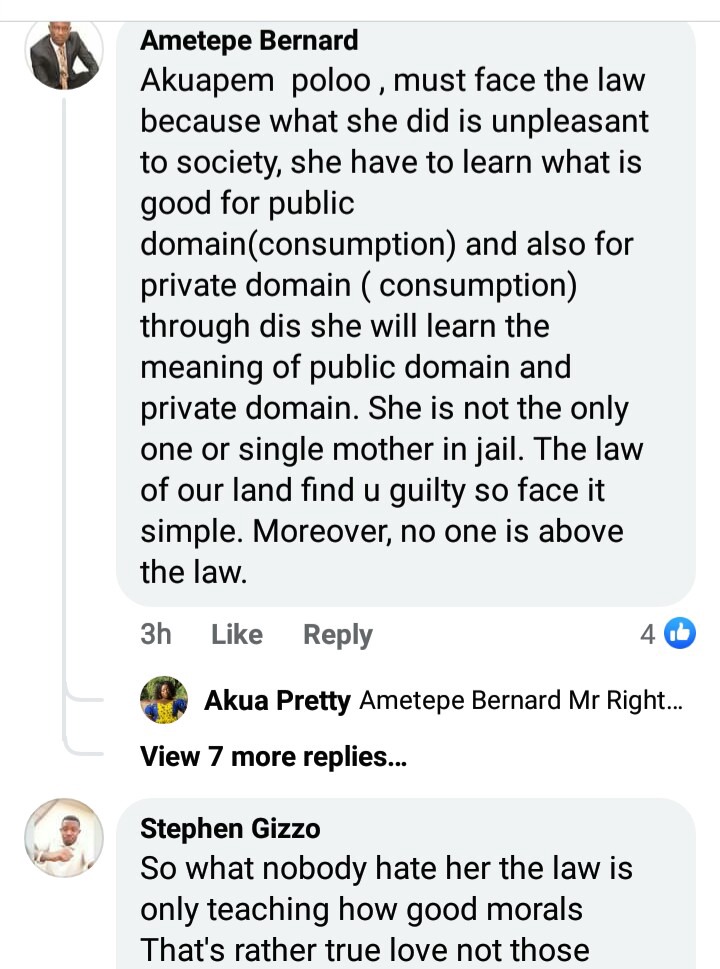 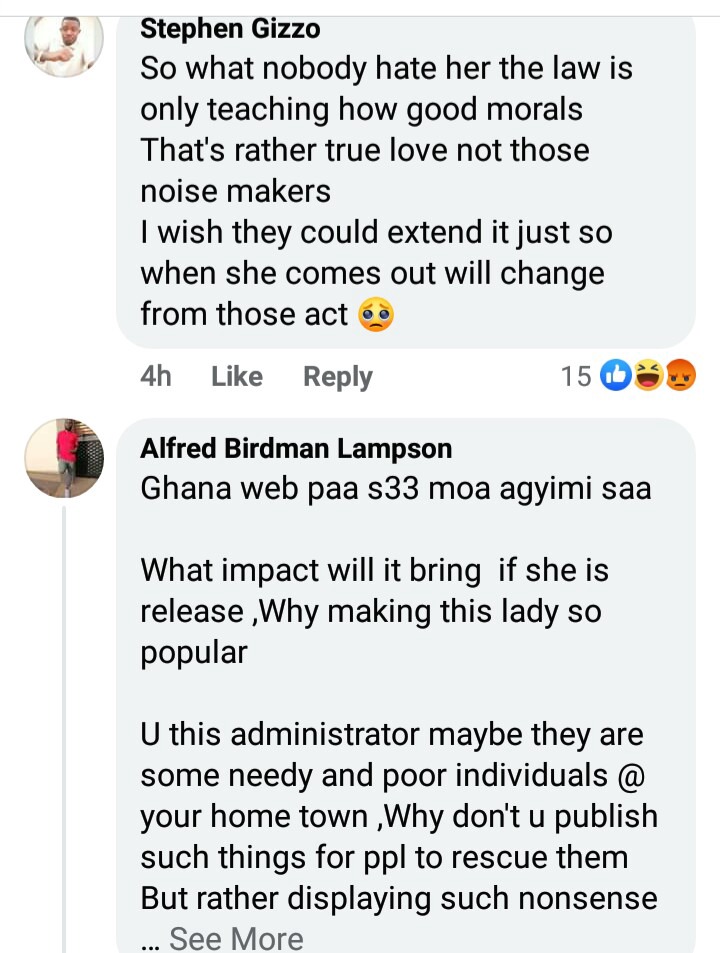