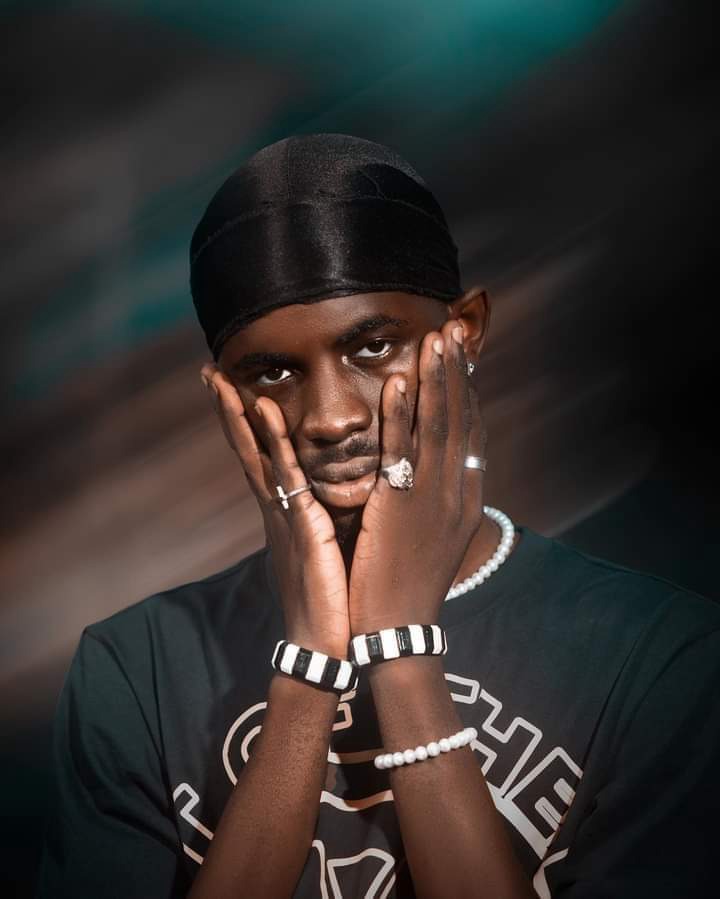 Days after he dropped "First Sermon" freestyle, the artiste was bullied on social media by some people on the internet.

Most of them said he makes noise and he's not the only person struggling. He dropped the teaser of his yet to be released freestyle titled "Second Sermon" and the video kept people talking as some wants to know if Black Sherif is on drugs.

According to him, he's narrating scenes and lifestyle of boys on the streets. He said it took him so much courage to voice it out and he doesn't speak for himself but rather the youth.

He also said he has dedicated his coming freestyle to his dead sister.

"This is a message I’m sending to my people at home. Part of it, I dedicated to my Angel, Sister Mariama, Rest In Perfect Peace".

This is me narrating scenes and describing the lifestyles of boys on the streets. It took me so much courage to voice this out, but this is our truth. I don’t speak for my self only, God bless every trying youth" he posted. 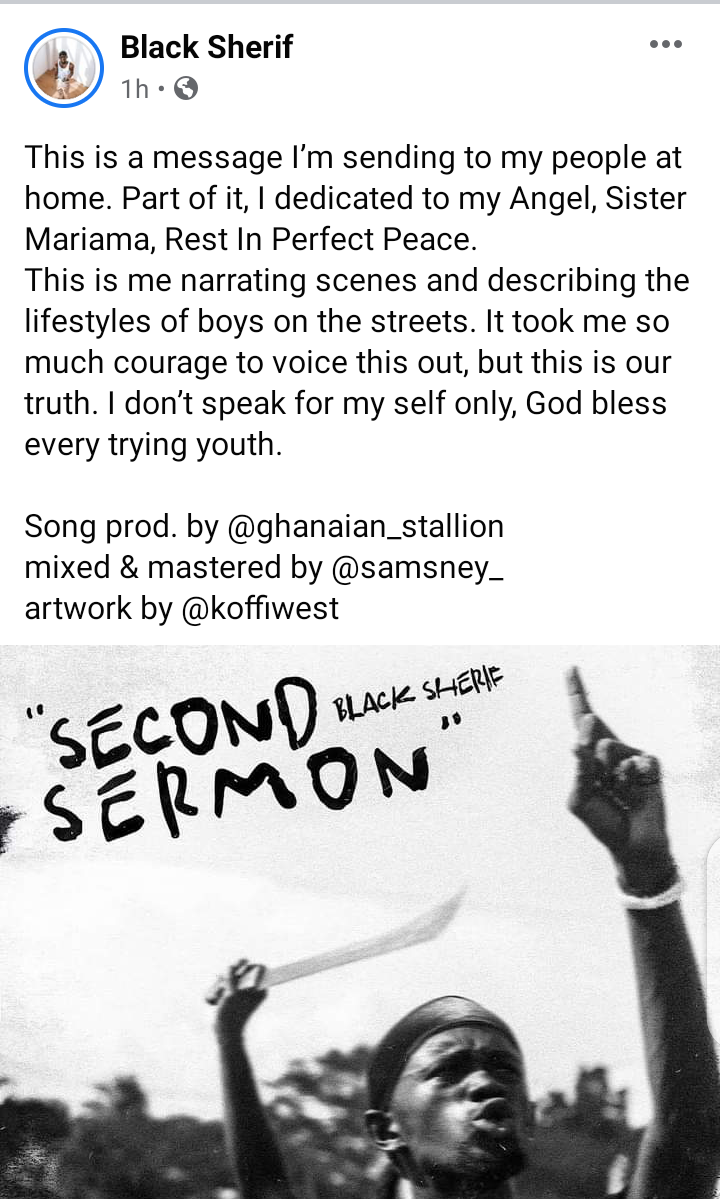 "Second Sermon" will be released this coming Friday.