Nana Ama McBrown Likely To Be Subpoenaed After She Failed To Appear In Court Today To Testify.

By LolaNews (self meida writer) | 22 days 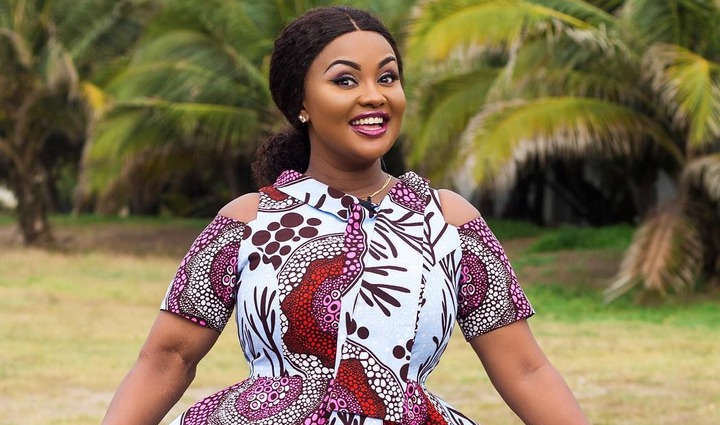 Versatile actress was today expected to testify in court in a case involving Bulldog. It can be recalled that Bulldog on one of Nana Ama’s ‘United Showbiz’ shows made some comments that were found to be against the president. He made statements stating that the Akufo-Addo might not finish his term if customers of Menzgold were not paid. 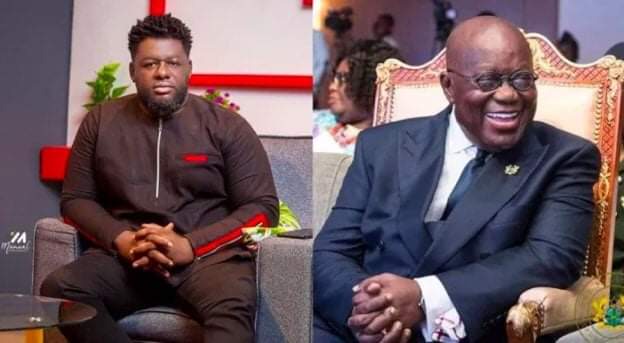 This caused his arrest and interrogation. Bulldog was later released on bail but the case is still in court. Today, Thursday, March 25, 2021 Nana Ama McBrown the one on whose show the comments were made was expected to appear in court to testify but this didn’t happen.

According to reports on Angel FM, she reported yesterday at the police station where she had made her witness statement and told them she won’t testify.

Interesting times ahead. Maybe a déjà vu in the Jean Mensa style whereas a witness issues witness statements and later refuses to testify. Share your thoughts. Should Nana Ama McBrown testify?

NIA Brouhaha: "This Was Never The Arrangement We Had With IMS"- NDC's Yayra Koku

If You Have A Problem With Me Kissing My Son, Let's Give The Law A Test - Afia Schwar Blows Hot