Clara Amoateng Benson popularly known as Maame Serwaa is a young Ghanaian actress and brand ambassador. In April 2018, she was featured in BBC Africa’s documentary on the Thriving Ghanaian Movie Industry.

Clara Amoateng Benson is one of the actresses in Ghana endowed with gigantic breasts and beautiful body shape. Recently the actress was spotted flaunting her huge backside and breast on social media which caused so much confusion online.

Most of her fans keeps wondering how she sudden gain huge backside and curves as she keeps flaunting it on social media.

According to an interview with Clara Amoateng Benson on Asempa Fm, she stated it clearly that one thing she doesn't want to talk about is how most people compare her with Yaa Jackson. She said when people start comparing her with Yaa Jackson it might lead to hatred among them and that she wouldn't let it happens.

She said, Yaa Jackson is like a sister and they communicate often but when people keeps comparing her with Yaa it can bring misunderstanding and hatred between them.

During the interview, Clara Amoateng Benson known as Maame Serwaa answers the presentor after he asked her if she has done something to her body. According to her, she had done nothing to her body as many people thought.

Although Maame Serwaa has clear the air on how she gained her weight and curvaceous shape, she advises her followers and that of Yaa Jackson's followers to at least stop that comparison. According to her if God says Yaa Jackson will succeed in her music career it will work for her but that doesn't mean she should also try to be a musician if God hasn't say so to her. 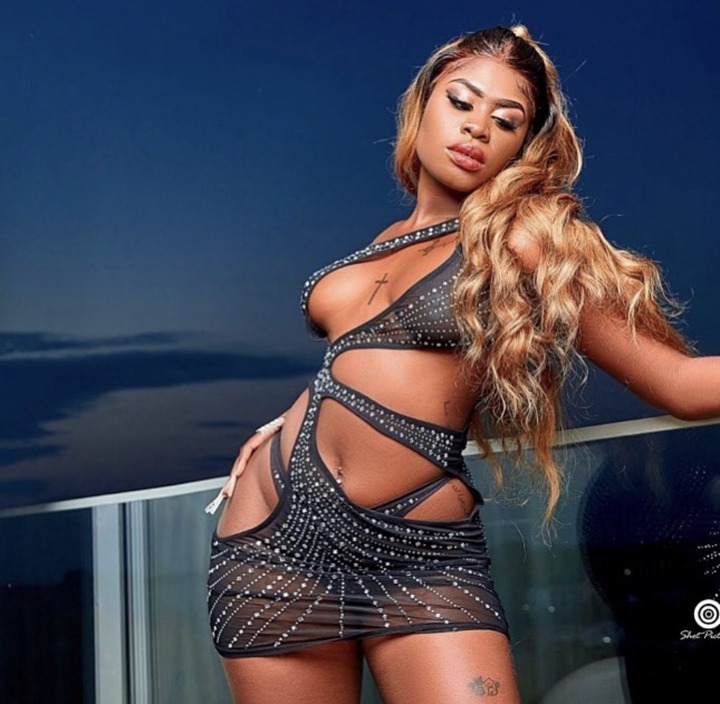 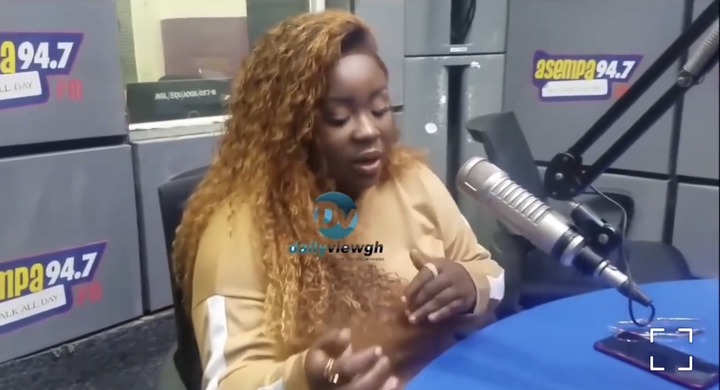