How well do you know Kim Kardashian ?(she had her first divorce at age 23).

Who is Kim Kardashian? 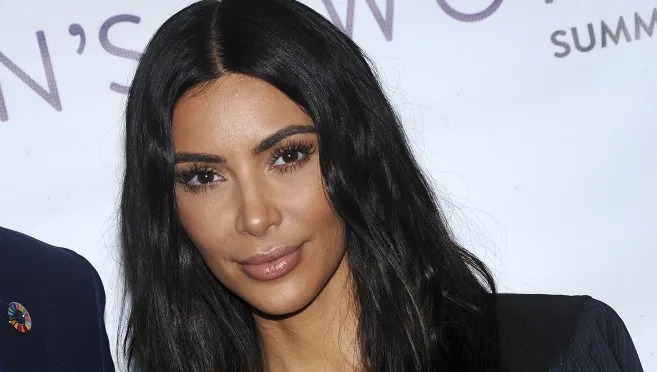 Kim Kardashian is a television and social media influencer, socialite, model, and one of the main stars of the reality TV show, Keeping up with the Kardashians.

It is also true that she hardly lives a private life as almost every information about her is bared to the public. However, how much do you think you know about this popular global figure? Here, we bring you 45 interesting things you might not know about Kim. 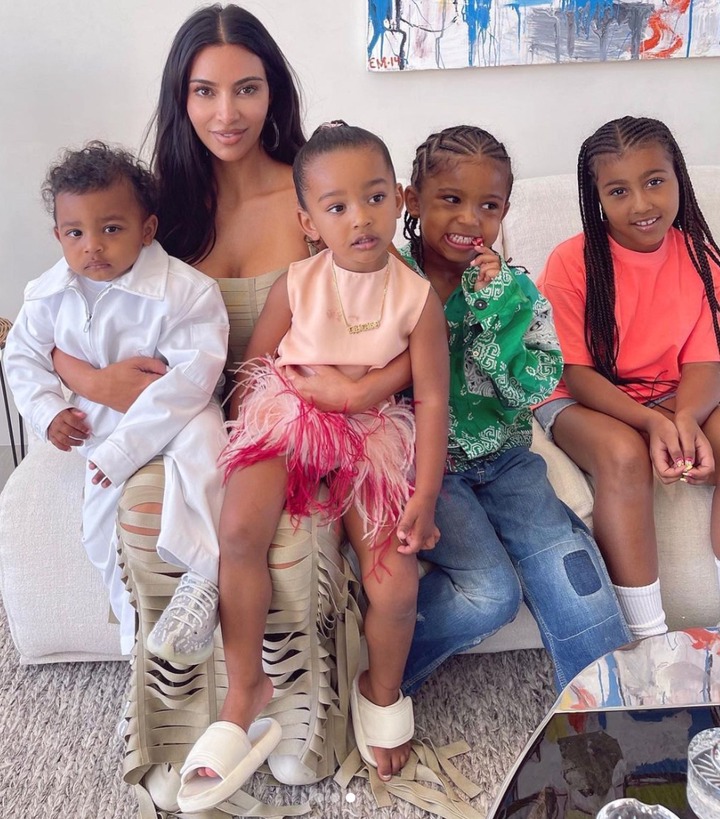 1. Kim was born Kimberly Noel Kardashian on the 21st of October, 1980, to Kris Jenner and the late attorney Robert Kardashian, in Los Angeles, California.

3. Her dream as a child was to be a teacher.

4. Before she hit fame, Kim was a stylist for Lindsay Lohan and Brandy and a Closet Organiser.

5. Kim Kardashian is a High school dropout. She never went to college. But then, she is a

highly successful multifaceted entrepreneur. Kardashian stars in a popular reality TV show; she has published books, has graced the cover of Vogue, launched a popular app, has a clothing line, a perfume, and much more.

6. Her first emergence to the media limelight was made possible through her friendship with Paris Hilton, another popular American TV personality, and model. They were childhood friends but Paris rose to stardom right in time before Kim and then drew her to media attention, modeling and fame. 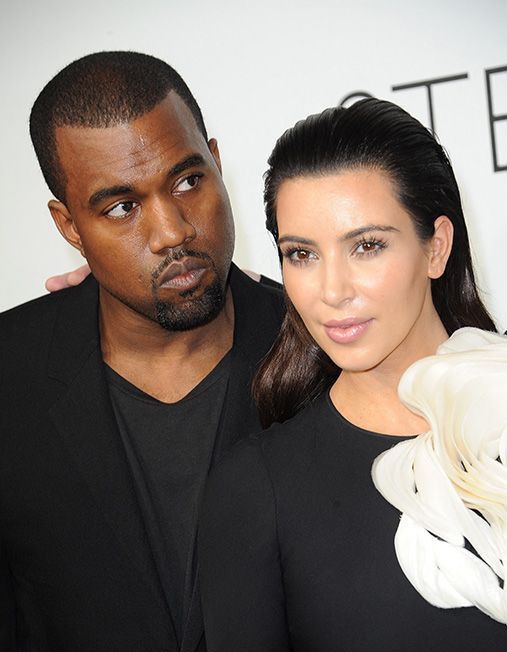 8. Kim had her first marriage and divorce at the ages of 19 and 23 respectively. That was with music producer Damon Thomas. Since then, she has been married twice: Kris Humphries (2011–13) and Kanye West (2014- present). After 72 days of marriage with Kris Humphries, Kim filed for divorce, citing irreconcilable differences.

10. The leaked tape earned Kim a whopping $5 million. This was paid to her as ‘settlement’ by Vivid Entertainment who were selling and distributing the tapes then.

11. In 2008, Kim was the most googled celebrity, beating Britney Spears who had previously held the title for four years.

12. Her role model is Jennifer Lopez. Kim says she lives for her. “Everyone knows that I absolutely live for her!” said Kim. “There’s never a time she looks bad!”

13. Despite her busy schedules and wealth, she still does household cleaning. This she revealed in an interview saying everything in her home “has to be immaculate” in order for her to accomplish everyday tasks. “I can’t take a shower unless the bathroom is absolutely spotless; I think I’m totally OCD,” she said. “I have a cleaner who comes three times a week, but I always do the cleaning on top of that”.

14. Kim Kardashian is the highest earning reality television star in the history of the world. Her 2016 income according to Forbes stood at $51 million, which is an accumulation of interview fees, profits from her clothing collection, perfume sales, TV appearances and film roles.

15. Kim Kardashian is a Christian and once expressed her intention of starting a Bible study session with her friends. She attends Sunday services and also pays her tithes unfailingly. 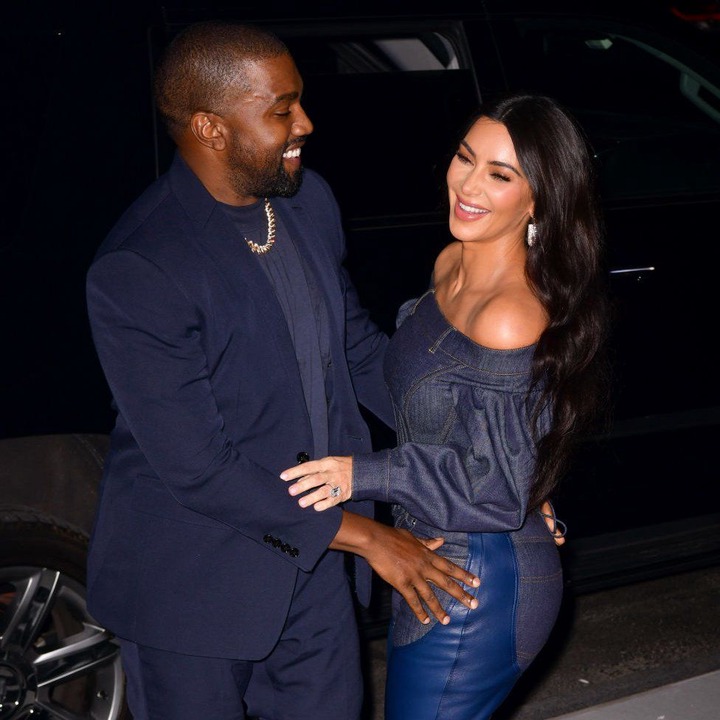