By Gh_KnowMore (self meida writer) | 1 months 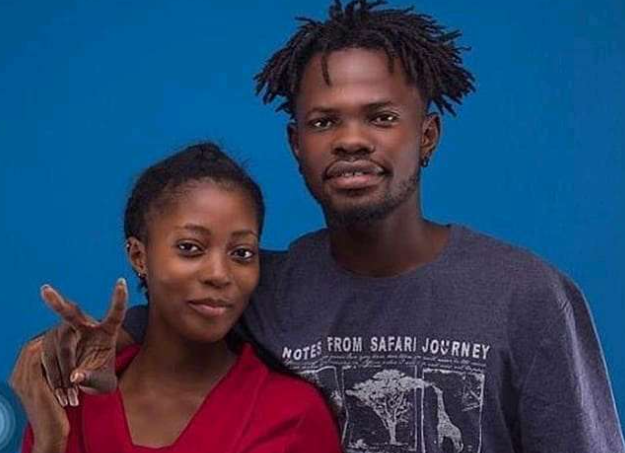 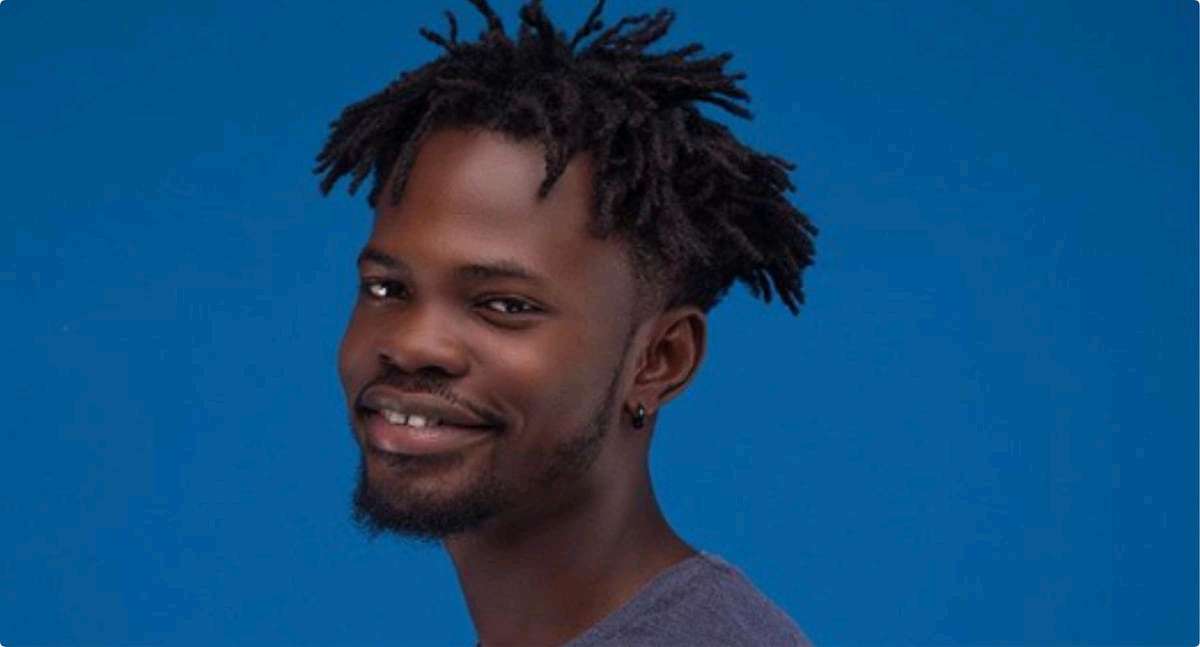 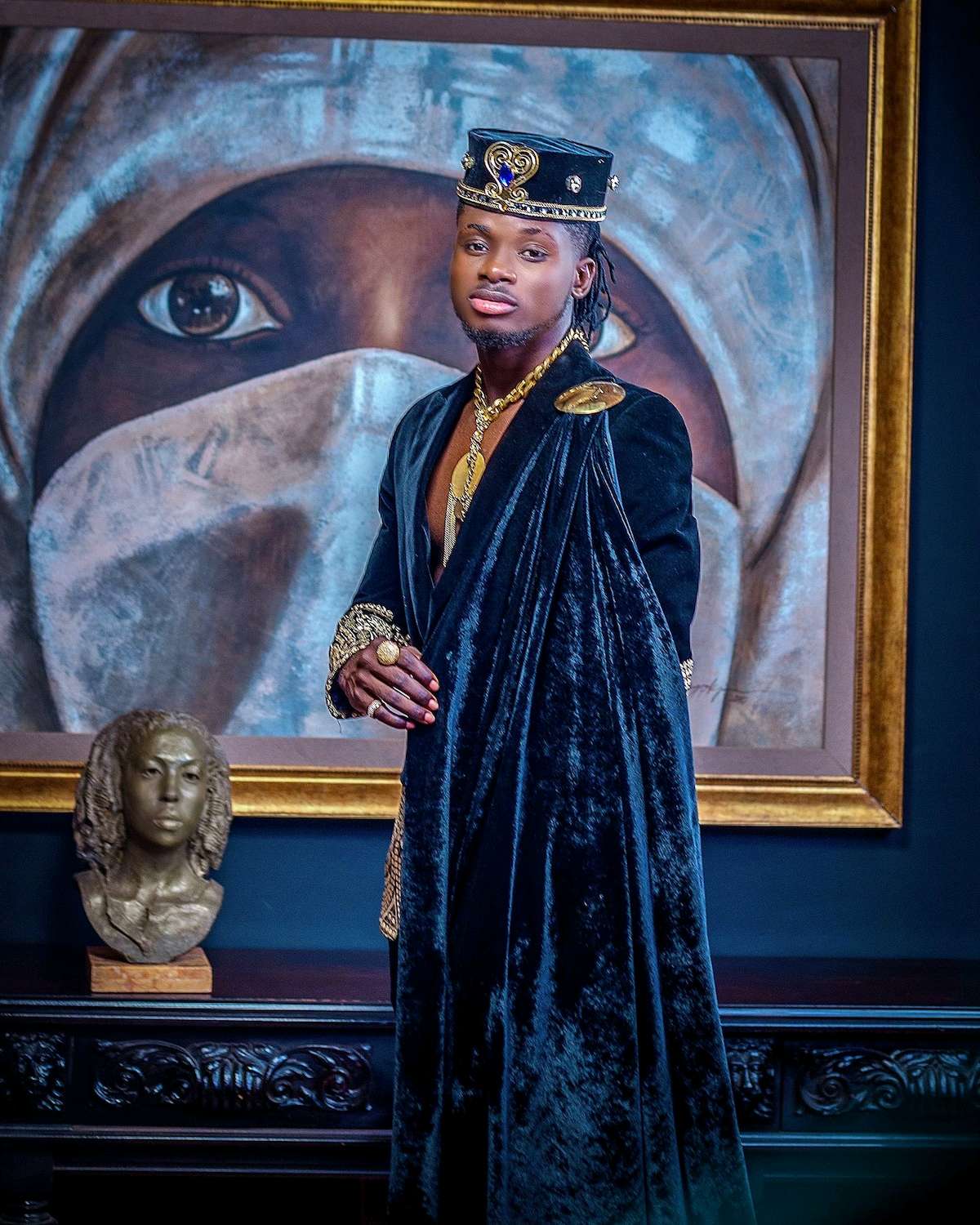 Strongman, whose real names are Osei Kwaku Vincent, is a popular Ghanaian Afropop, Hip Hop, and HipLife. He has been making headlines in the music industry with his music. For him, music has been a talent as he commenced making music while in High School. Strongman rap career kick- started in 2010 after winning the Focus FM Freestyle Friday. 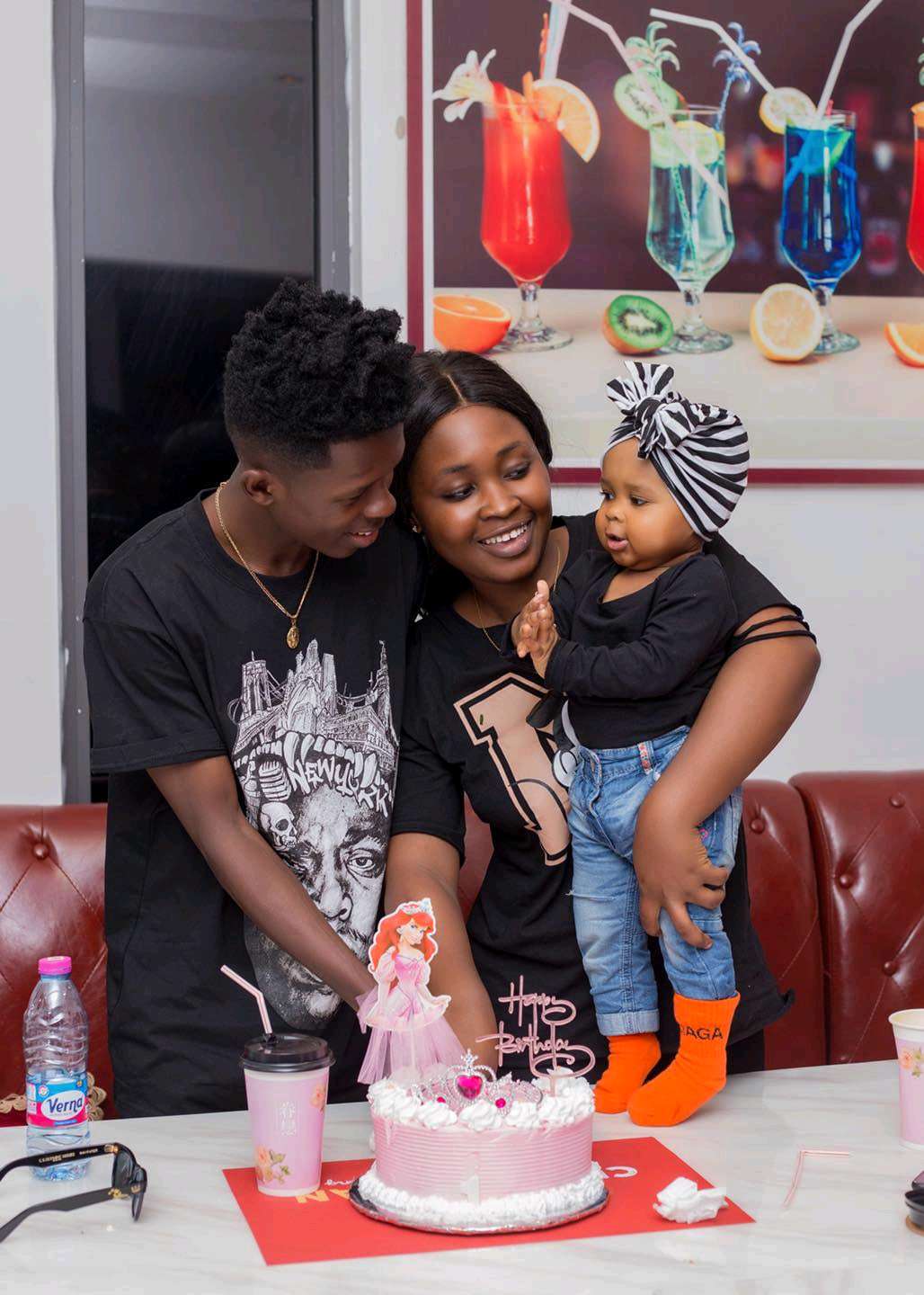 In 2011, he won KFM Freestyle Saturday and Tha Next Big Thing in GH Hip- hop in 2012. The musician was once a member of the MicBurnerz Music, where he worked with Azee Ntwene, who assisted him in his rap career. The beautiful girlfriend of Strongman is called Nana Ama Strong are they are looking forward to marry this year. 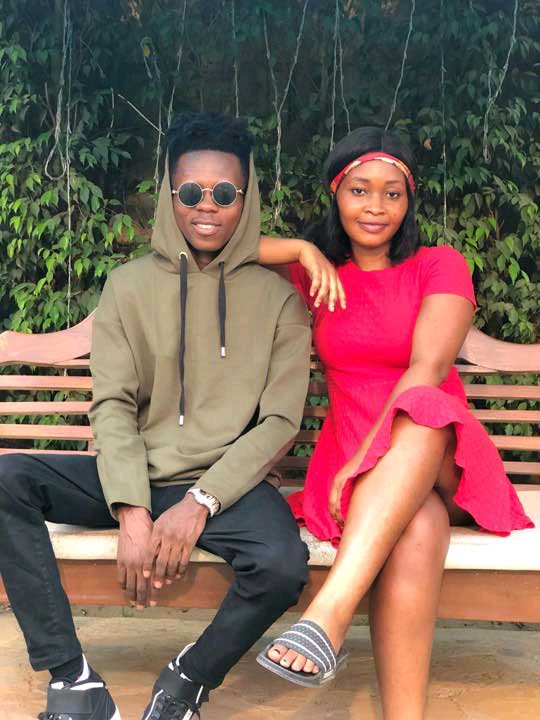 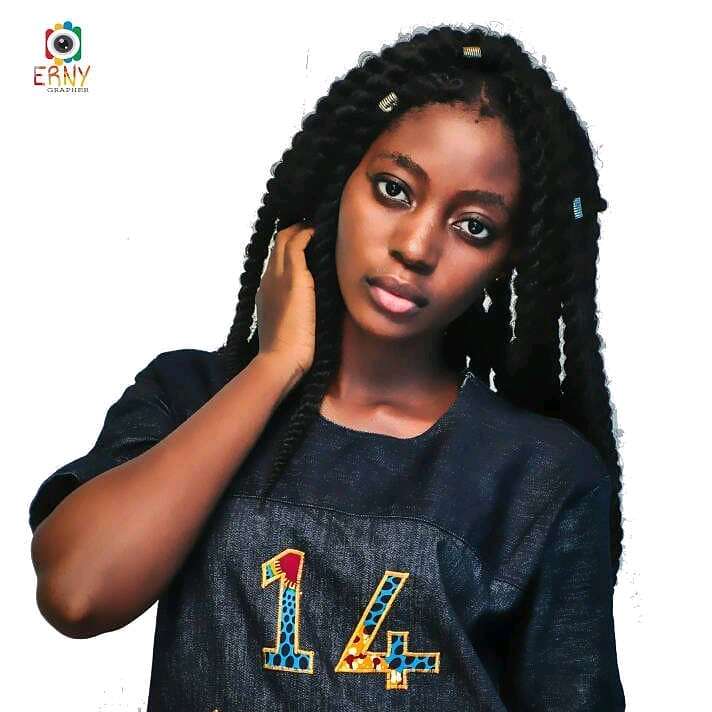 Peter Famiyeh Bozah (born 11 September 1994), known by the stage name Fameye, is a Ghanaian rapper and musician from Bogoso. He is best known for his single " Nothing I Get" . He released a remix of the song which featured Article Wan, Medikal and Kuami Eugene. He was a member of MTN Hitmaker Season 4. He won an award for the best new artiste of the year at the 2020 VGMA' s. Fameye has a beautiful girlfriend called Bridget Agyemang Boateng. Bridget is the mother of Fameye' s only son. 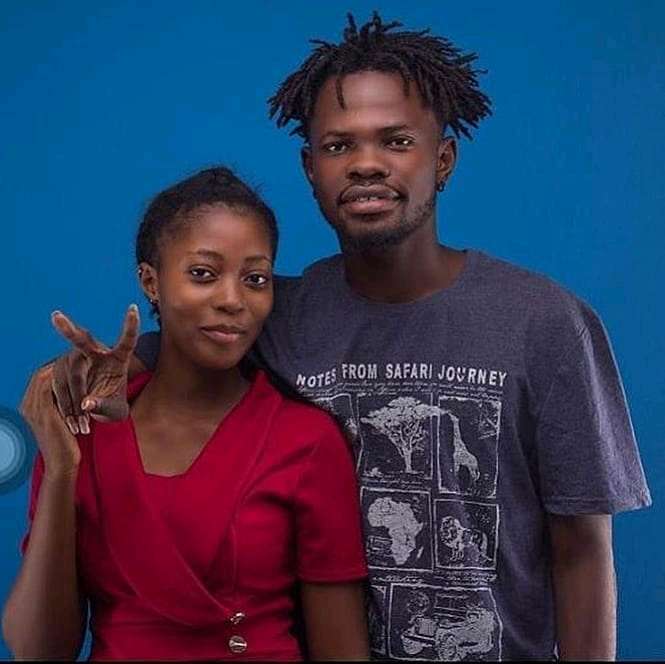 Born Eugene Marfo and known by his stage name Kuami Eugene, he is one of the young talented and fastest rising Ghanaian musician who rose to fame as a participant in the MTN Hitmaker– Season 5. He had showcased his musical prowess to the world with outstanding musical performances. Kuami Eugene has been a producer as well who started producing music at the age of 16 in his mother' s kitchen. He featured in MzVee' s latest song " Rewind" which he produced and equally wrote the song. The beautiful girlfriend of Kuami Eugene is called Priscilla Quarshie. 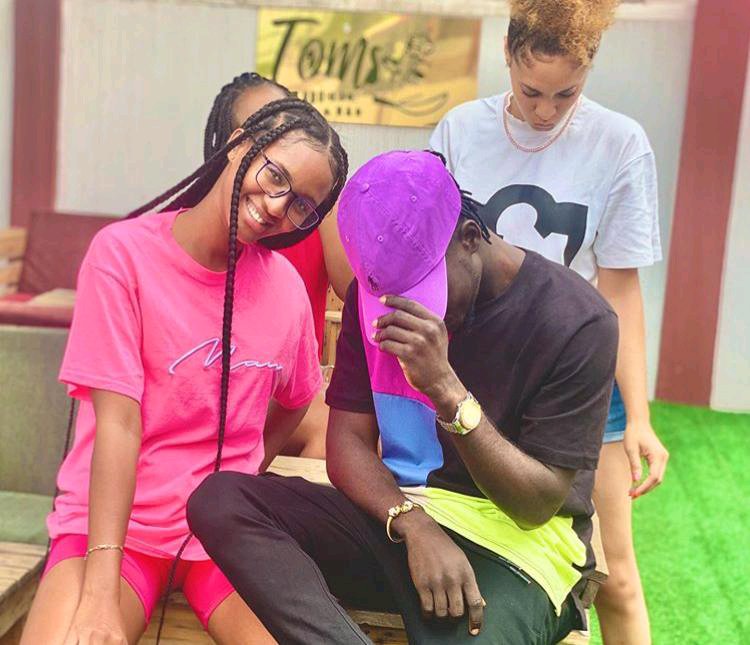 Make and use a basic salt or sugar body scrub

Ken Agyapong calls for a harsher sentence for Akuapem Poloo - A case of pot calling the kettle black?

Remember The Man That Celebrated The Death Of His Wife Instead Of Mourning? - Check Out Why He Did It