2 American Celebrities Who Were Criticized For Their Photo Shoot

By Mainooco (self meida writer) | 2 days

With millions of followers watching their every move, celebrities are almost always at the center of Instagram controversy. Whether they never intended to offend anyone with their post or they were intentionally throwing shade, many stars have found themselves in hot water on social media.

Check out two celebrities who have been criticized for their photo shoot. 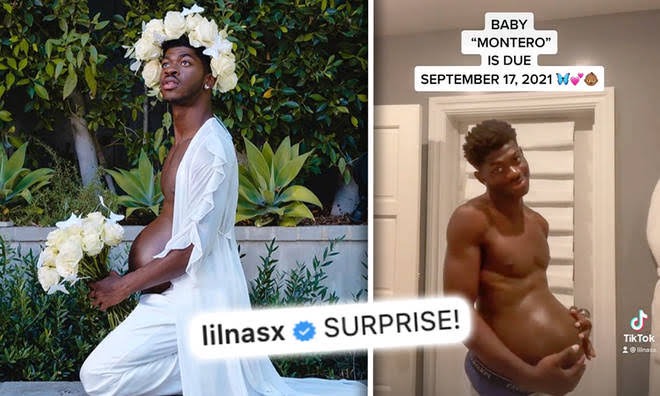 Lil Nas X, a 22-year-old American rapper, released his debut album in September 2021, which included a pregnant photo shoot. Lil Nas X's photographs have been slammed by people who don't like them. The rapper Lil Nas X tweeted: "Let me get offline, all of this bad energy is not good for the baby" in response to his fans' critiques.

If Lil Nas is indeed pregnant, or is this just a picture shoot notion, fans are left to wonder. 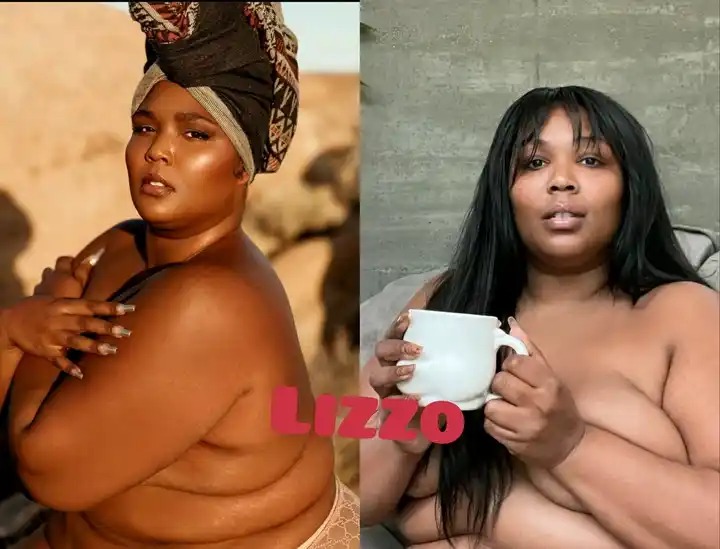 She was chastised in April 2021 for posting a photo of herself in public. This is what she stated in reaction to the criticism: "I didn't modify the photo because I wanted to exhibit my natural body." 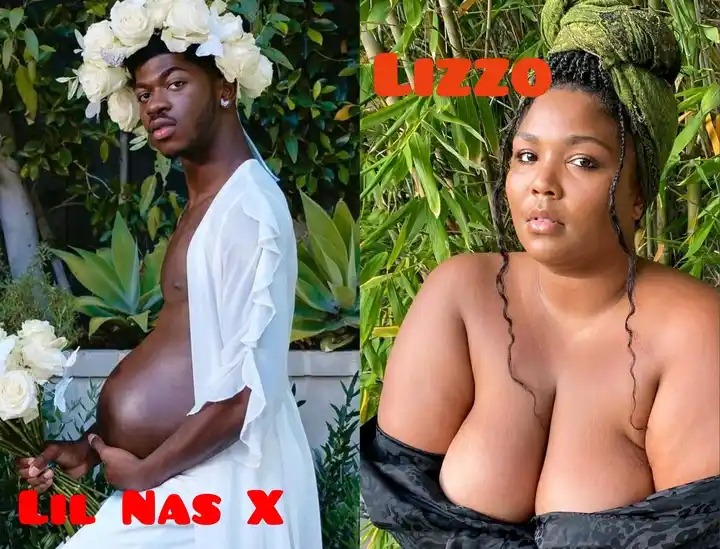