If it hadn't been for the intervention of renowned performers and actresses such as Agya Koo, Kwaku Manu, Kwadwo Nkansah, Mcbrown, Mr. Beautiful, Okomfo Kollege, and others, Ghanaian cinema production would have plummeted to the bottom of the ocean. Despite efforts to make the business more appealing, international telenovelas have taken over numerous television networks' screens, while authorities sit back and watch as though Ghanaian films are also screened in India. Despite the authorities' warnings that all telenovelas would be outlawed by the first of May, nothing has been done about it. All of this points to the reality that the system is broken.

Actors like Kwadwo Nkansah, on the other hand, are adamant that foreign films would not take over the Ghanaian market. Kwadwo started a project in his Cocoa season production in 2020. Many prominent performers and actresses turned down his offer to act, despite the fact that he was willing to pay them whatever they wanted.

When one door shuts, another one opens. Kwadwo has enlisted the help of a number of well-known personalities to star in his series. Former Black Stars player John Paintsil was recently photographed demonstrating his acting abilities. Many people assumed he was broke, which is why he pursued an acting career.

Patapaa, the president of Pa2pa Soldiers and a corner hit maker, has astonished many Ghanaians by joining Kwadwo and John Paintsil in the Agya Bofo series. Patapaa may appear to many Ghanaians as a goofy artist, but his acting abilities are sure to stun the entire country. Because of the persons Kwadwo Nkansah meticulously selected for the series, it is expected to be one of Ghana's most popular. We are eagerly anticipating the premiere. 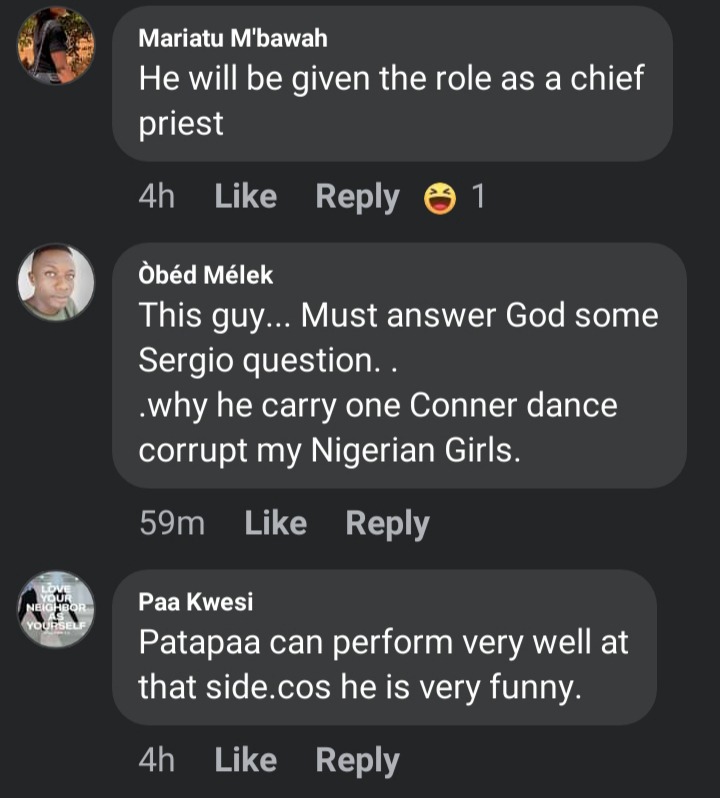 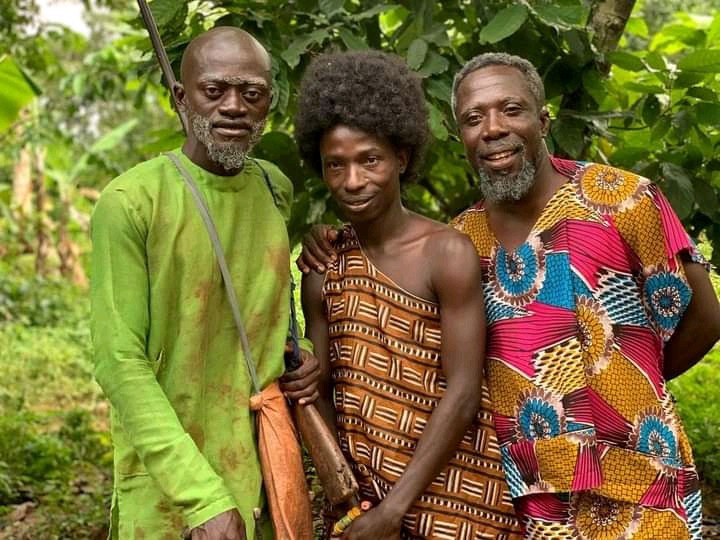 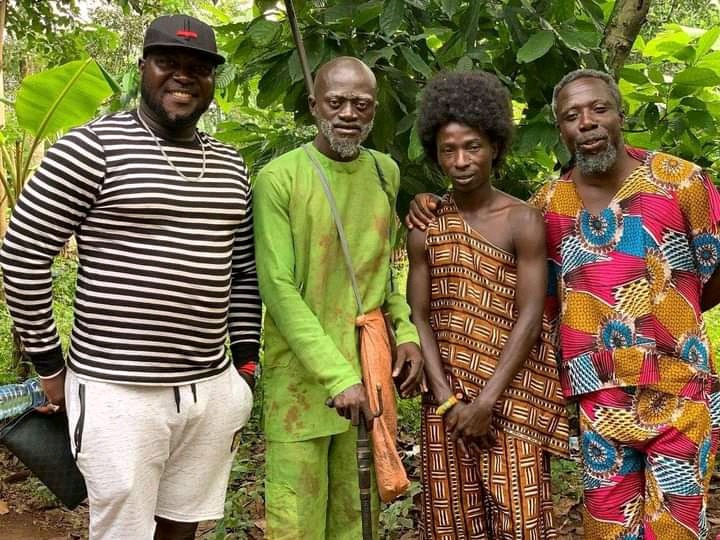