Mugaabe Of Power FM Has Revealed His First Guest On The Gumbe Show.

By Dr.Nortey_News (self meida writer) | 26 days 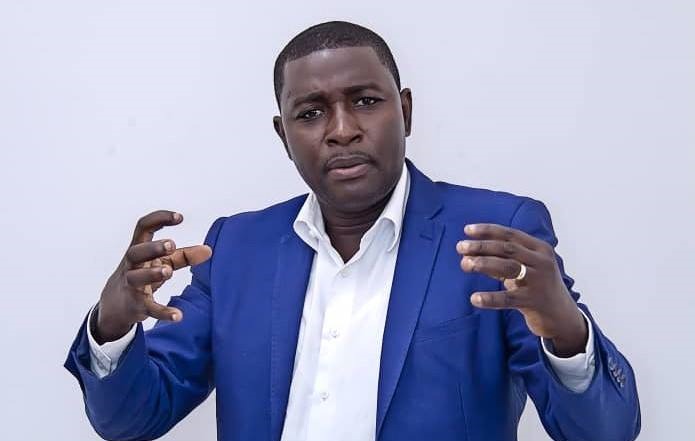 Award winning talk show host of the year, Mugaabe Salifu Maase made it known to Ghanaians that he will start his First Television show today. This made Ghanaians very happy.

He announced on his show on Wednesday 19th May, he will begin his Television Show dubbed ' The Gumbey Show' on TV XYZ. The show will start from 8:00 to 10:00 in the evening. 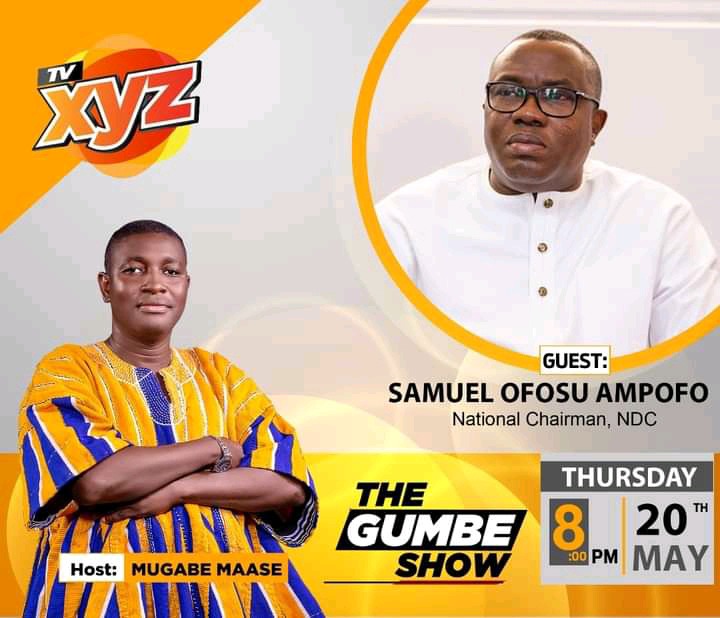 There is much expectation from him as he is able to fearlessly speak the truth and grab the attention of majority of the audience more than most of the radio host.

Though this may be no news to you, it is a great news for some of the members and sympathizers of the National Democratic Congress. The reason being that, it is very true that the ruling National Patriotic Party has many T V channels than the party in opposition, New Democratic Congress.

He aspires to be the National Organizer for the biggest opposition party, National Democratic Congress.

More Troubles for The EC As Honorable Edward Bawa Makes This Intelligent Analysis And Revelation.

Option: This Woman Is Capable Of Replacing Pastor TB Joshua As The Leader Of SCOAN