By GabiSmart (self media writer) | 28 days ago

Abejoye is a Christian movie that was produced by the Mount Zion Film Production. This movie was directed by Damilola Mike-Bamiloye and stars Gloria Bamiloye, Wole Olaleye, Adegbenga Adeboye, Bambo Adeyi. 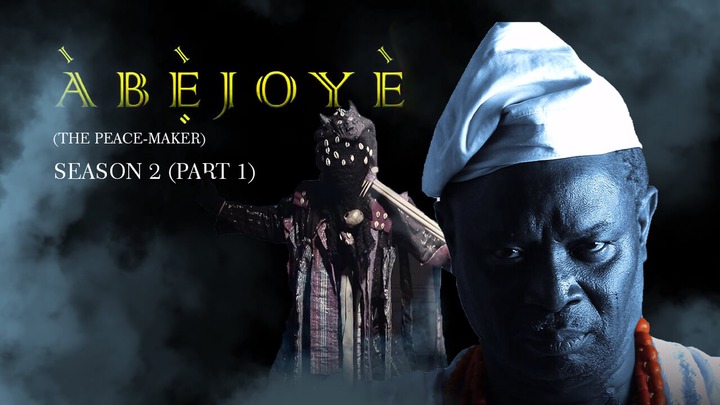 Abejoye is an old African man who left his village to visit his son. He was a King maker as well as a powerful spiritual man. Upon reaching the place where his son resides, his son's wife by the name Laide thought he was a ritualist who is responsible for all the problems they are going through in their family.

He was sacked from the house because the wife of his son suspected him due to some coincidence. Not knowing, his son was responsible for the problems they are facing because he was having an extra marital affairs with another person. 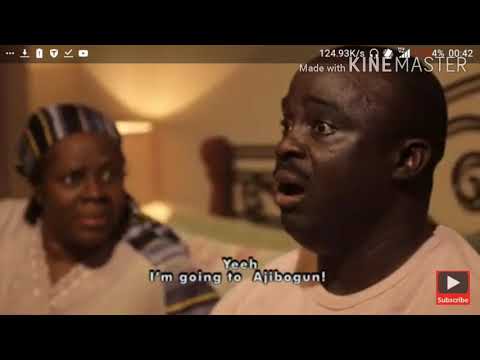 Rather Laide his daughter in-law sacked him because she thought he was responsible for their problems. When Abejoye was sacked, their pastor took him home and he accepted Christ. A spirit that was sent to cause Abejoye to go home due to some spiritual battles he was facing came to whip his son because of his unfaithfulness and faithless attitude when it could not get a chance to attack his father. He was later saved when prayers was made for him. 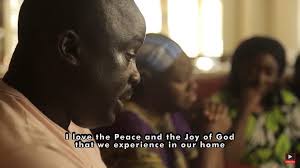 The old man was tempted by some evil men from their group of traditional association and he nearly died because he confronted them.

He went back to the village and saved a lot of people for Christ.

I enjoyed watching this movie. It was so powerful and inspirational.

Lesson from the movie: You must be faithful to your marriage because when you don't keep faithfulness in marriage, you end up breaking the edge around your home.

You must not react in anger thereby attacking your opponent by physical strength.

Drop your comments to show your lesson.