Patapaa rains insults on the mother of Sarkodie on live television.

Patapaa in a live interview on television decided to switch to the mania episode as he did himself dirty on TV. I do not know how he feels about Sarkodie making mention of his name in one of his songs. Recall that at a certain point in the career of this man, people were tagging his music as gibberish all because of the fact that they were just trying to speak the truth and nothing else. 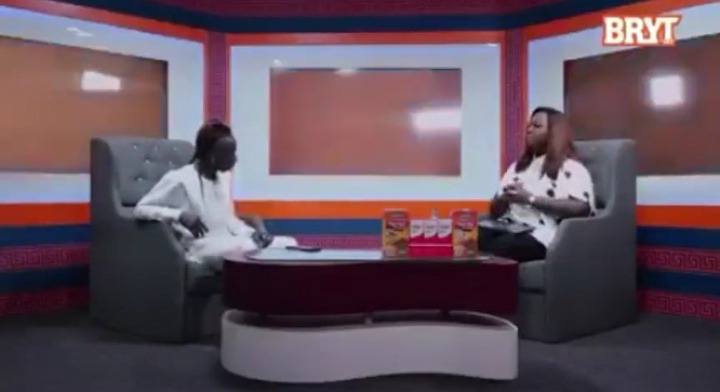 During those times, the king Sarkodie decided to give him a subtle shot as he said that he has to strive to make it in life, so a person like Patapaa doesn't perform at his funeral. I do not know why he is still stressing over that issue taking into consideration the time such a song was released. Even, I recall Patapaa praising Sarkodie for mentioning his name in his song during those times. 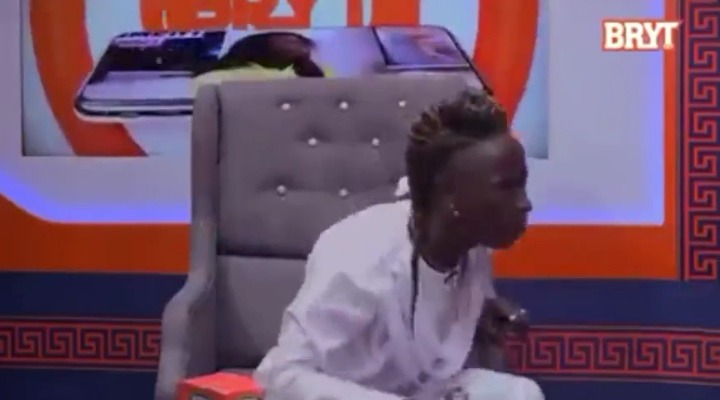 Why will you praise someone for mentioning your name claiming it shows you are really going far in life only to end up attacking that same person some years later for the same reason? This is the question running through my mind all this while.

It seems the one corner hit maker decided to move to the wife of our legendary rapper. In a live interview on television, the television show host asked patapaa to apologize to the wife of Sarkodie but he decided to ignore that idea. He was just not willing to make his point without including the beautiful Tracy. 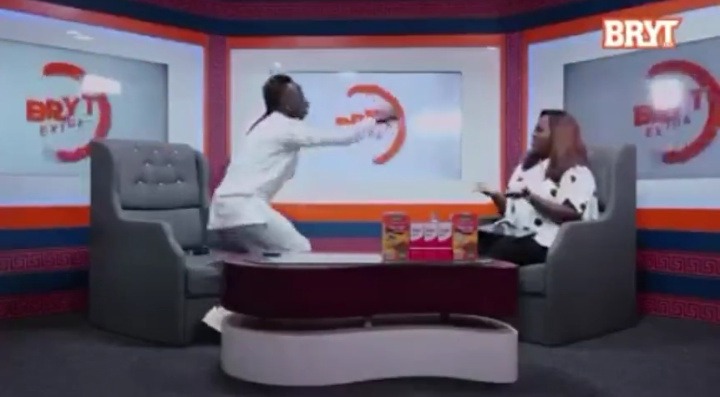 His only problem was the fact that Tracy couldn't advise her husband to omit his name from his song. I doubt where he got the idea that because they are a married couple, whatever Sarkodie does in the studio is bound to be known by his wife. In the quest of the show host to stop him from doing more harm, he got angry and even decided to direct his insults towards the mother of our legendary rapper. 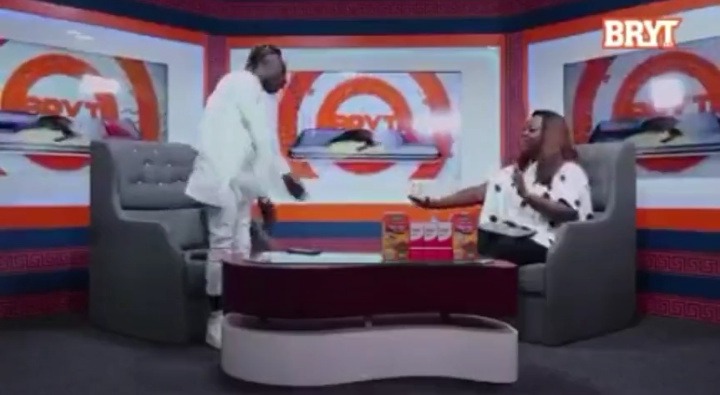 I do not know what is wrong with him but it is very vital showing good manners taking into consideration the people looking up to you. This is disgusting and irresponsible from him!!! Here is the link to the video