By KwameNtiKwame (self media writer) | 4 months ago

Musicians are artiste in the creative arts industry who entertain people especially their fans. They put smiles on the faces of their audience and cherished listeners. Recording songs in the studio is the first part of the song making process, the second part is performing the songs on various stages.

Performance on the part of the artiste is a vital part of every musician. During such performance, artiste have to put on massive showmanship to appease their fans. Artiste who do not show enough energy on stage are considered as weak musicians. As a result of this many musicians take different kinds of drugs, be it hard or soft, to boost their performance. 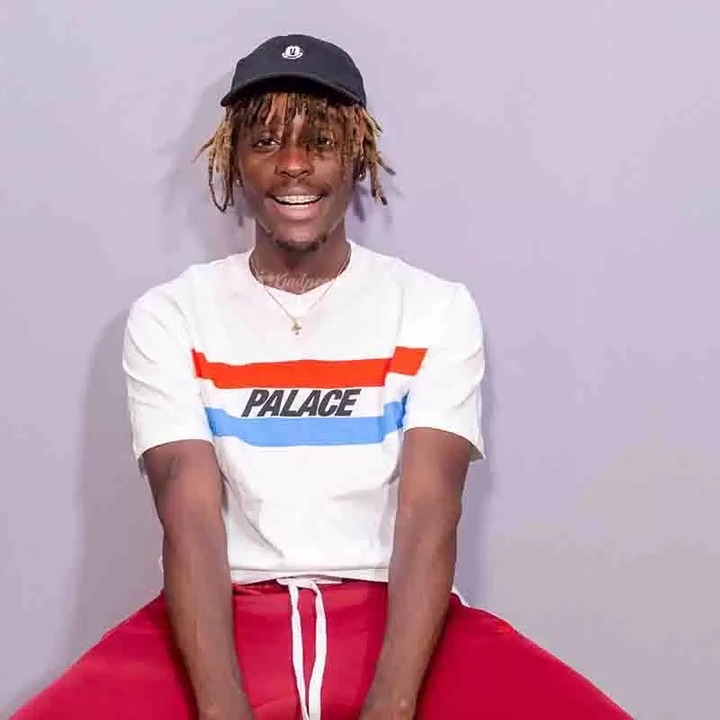 One musician who according to many, allegedly, take hard drugs has come out to debunk the said allegations. This is behind the backdrop of the excessive energy he exhibits anytime he is on stage. His energy on stage is incomparable.

The “Aposor Gangsta” known as Kofi Mole has replied his critics and fans that, he takes in water anytime he goes onto the stage to perform. He stated that, he does not take any hard drugs to boost his performance level. His energy is boosted by the availability of water in his system. He also stated that, he knows many artistes take some form of hard drugs to encourage them to give out their best performance to their audience. 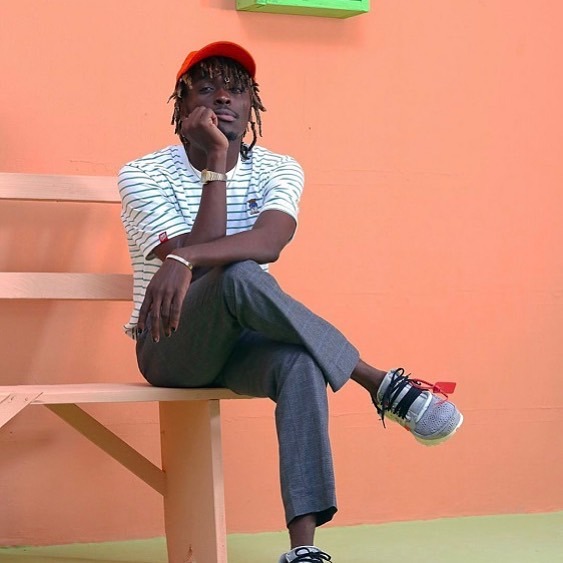 Kofi Mole who is officially known as Edward Kofi Agyemang Amoah is a hippop and adrobeats artiste who shot to fame after his hit single “Mensah”.  Even though he is not all that old in the music industry he has chopped many success including been awarded the Next Rated Act at the 2019 3Music Awards held in Accra. He also won the Best Hippop Song of the Year in the Vodafone Ghana Music Awards 2020 edition.

Next time you watch kofi mole’s performance on stage, know that, he takes in water and not any other thing.