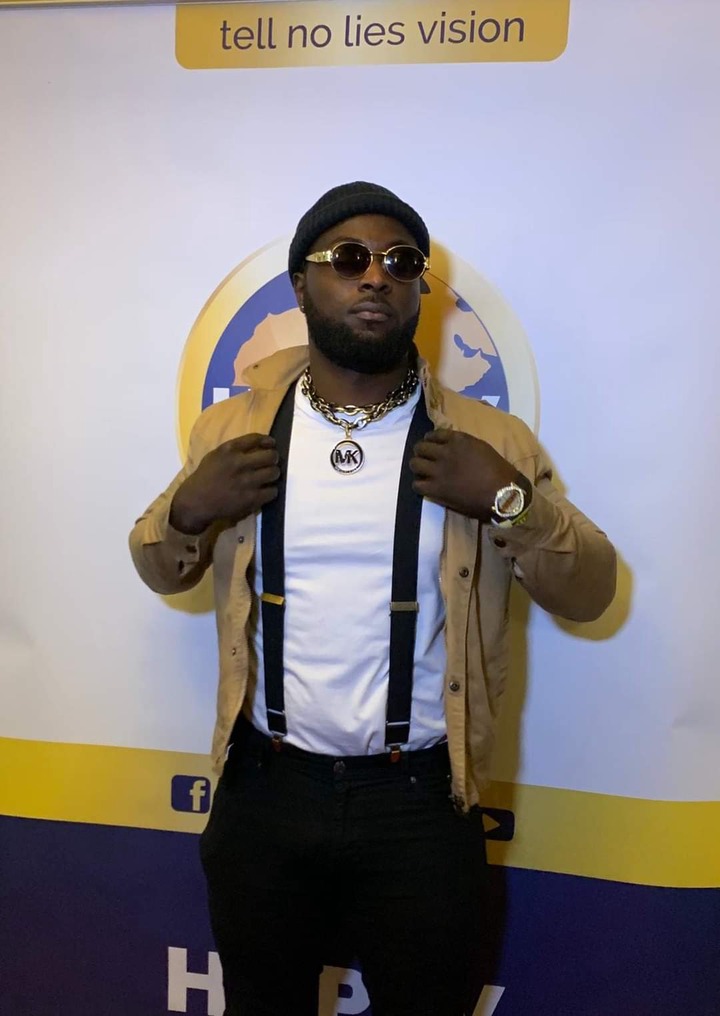 The multi-award-winning UK based Ghanaian Afropop, afro dancehall Danny Lampo states that his song Paper which featured legendary afro dancehall artist Sonni Balli gave him lots of opportunities after the song was released with its video some years back.

Lampo after releasing paper with Sonni Balli has also released a couple of songs including Eat, Friday night, afro mashup, Kung Fu, Ebony among others.

Ebony was released just recently and has received a massive response from fans across Europe and Africa. The song made it to BBC introducing and event topped charts in some countries.

Danny Lampo is currently in the studio working on his album which is said to be out soon.

Content created and supplied by: Koolic (via Opera News )