The Disturbing Case Of Moesha Buduong: Is It True Repentance Or The Beginning Of Madness?

By Exclusive_News_GH (self media writer) | 4 months ago 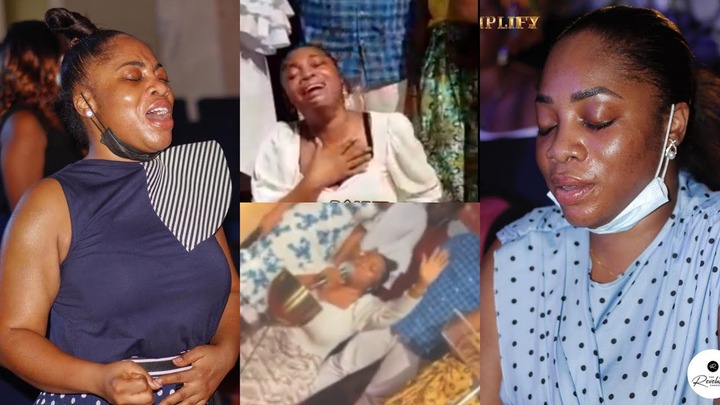 For the past weeks, Moesha Budong, a popular social media personality and now former ' slay queen' has been the talk of the town.

She has recently taken to her social media handles and in many viral videos to declare that she has repented from the former life that she lived.

While some received this news sceptically, thinking it is just a social media gimmick, others saw it as great news.

However, now both fans and critics of Moesha are expressing deep concern about the actions and utterances of Moesha. They are now confused whether her behaviour is one of true repentance or the beginning of madness?

Some Bizarre Actions and Utterances of Moesha

Many Ghanaians have seen celebrities who lived a circular lifestyle repent. Although after repentance, many resorts to confessing some unpleasant deeds they committed in the past none have gone to the extent Moesha did.

In a recent viral video, Moesha with her hands, feet and the dress she wore very dirty. In the video, she was especially talkative as she revealed several deeds she committed. 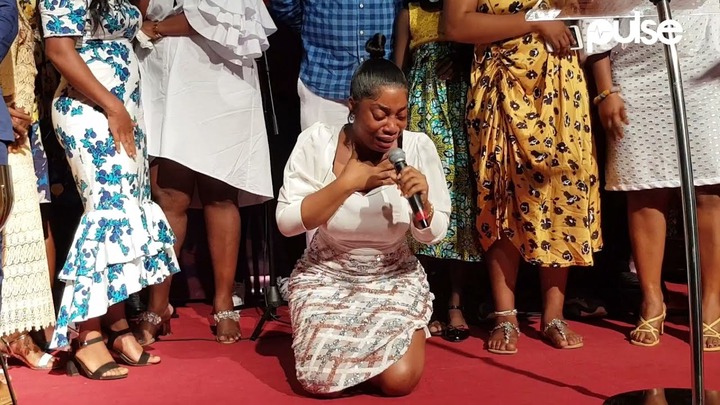 1. Sleeping Around For Money

One of the things she confessed to being involved in is using her body to obtain financial gifts and favours. She revealed that through sleeping around she built the wealth to be able to afford Luxuries cars such as a range rover and also live in the wealthy parts of Ghana.

2. Introducing Other Ladies In Prostitution

During her Confession, Moesha went on to reveal that she is even more sorry for being the cause for other ladies to venture into prostitution.

3. Undergoing Surgery to Enhance Her Physique

Although this fact was already known to all Ghanaians, she touched on it too and explained that she did it solely to increase her appeal and lure more customers.

Moesha in her Confession reveals that although she had all the riches and fame anyone would wish for, she was never truly happy. She expressed that she was filled with depression to the point where she wanted to take her life.

Moesha went on to reveal that after repent, she decided to part ways with possessions that she made through foul means.

She alleges that she has sold off her car and emptied her accounts. She went on to render a deep apology to all the ladies she ever introduced to that dark part of life and went on to urge them to get out while they still can because they might end up losing their lives if they don't.

Moesha went on further to reveal that she has made a pact with God that she is going to stay chaste till she gets married.

When the actions of Moesha started turning bizarre, several celebrities have come out to make statements that express care or to predict the dark future that awaits Moesha Budong if care is not taken.

Akuapem Poloo is has been a recent recipient of help from her colleagues in the entertainment industry is the one who is leading efforts towards helping the traumatized Moesha. Poloo mentions that although it is a good thing that Moesha has repented her mannerisms and actions shows that she is not mentally stable.

In her video, she comments that " Let us not wait for something to happen to Moesha before we cry about her being gone and she being too young to die. Let us get close to her, talk to her and see if we can help her. " 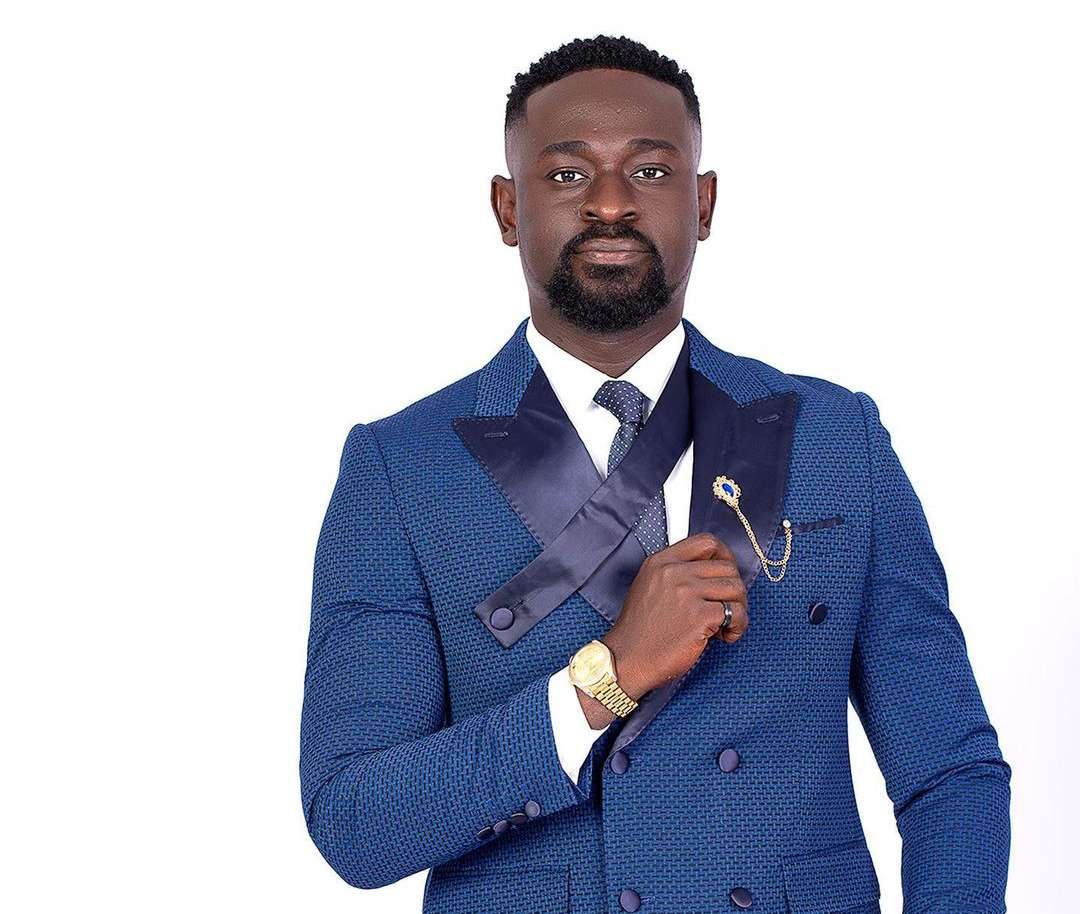 The popular blogger and social media influencer, Kobby Kyei also commented on the issue with regards to Moesha. He states that

" From all indications, Moesha is having some challenges that are deeper than what we see and shouldn't be taken lightly. She is a lovely humble lady who should not be left to rot. " 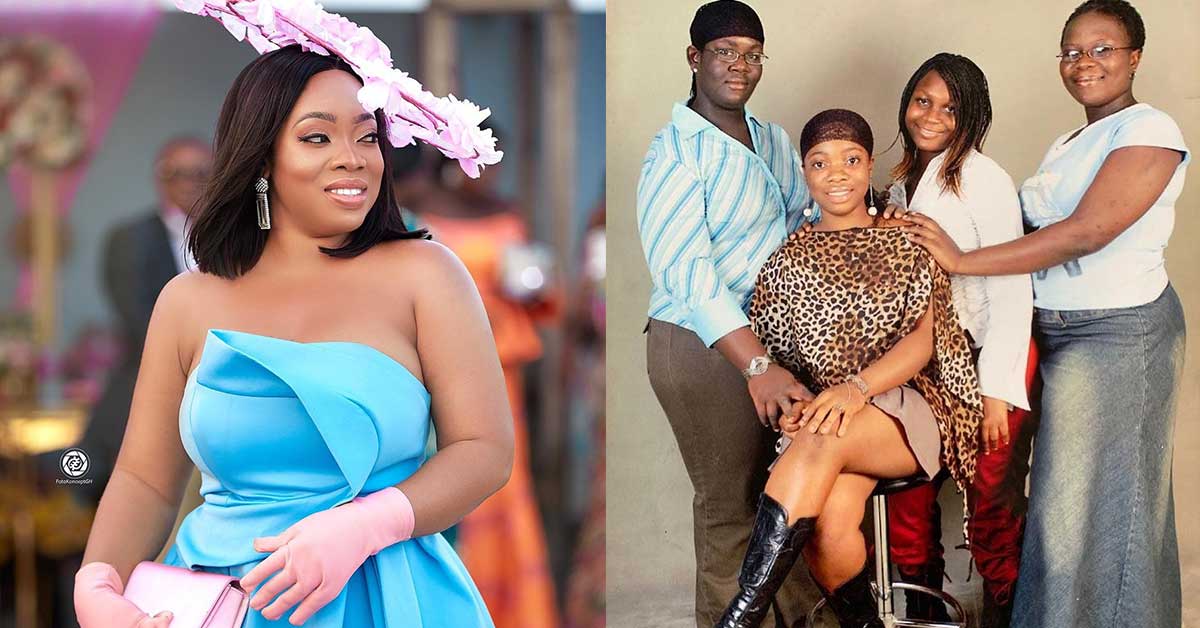 What Moesha Budong Needs To Do To Find True Peace And Repentance.

Moesha is fed up with her old life of being a slay queen and exchanging her body for money. She thus thought repenting and giving her life to God is solely the answer and thus would fix her deep depression. However, it can be noted that she has skipped a lot of steps in her efforts to repent.

Besides giving her life to Christ, she also needs to attend good therapy sessions to help address and handle the emotional, physical and psychological trauma that she went through in the past.

Simply turning a new leaf and worshipping God will only handle her spiritual life, thus leaving the other parts of her life still in the past and thus constantly traumatized.

2. Get Off Social Media

Repenting and turning a new leaf is not a one day process. Even devout Christians spend years working on themselves before they venture into saving other people. Yet Moesha right after claiming she has turned a new leaf has taken to her social media handles in an attempt to persuade others to follow in the same light.

Not only would she be exposed to mockery and insults from critics and doubters but she will still be exposed to attacks from the people she is exposing. Taking some time off social media to get herself together and rebrand herself would be the better choice.

Fire On The Mountain- Mona Gucci Ordered to Pay GHc 500,000 to Yvonne Nelson for Defamation.