Good News: Firebrand Empress Mcbrown is back to storm United Showbiz after her trip with hot photos

The amazing and multi-talented media personality Nana Ama Mcbrown is back from her trip after she suffered some slight ailment in her hand. It could be recalled that the actress had an accident some time ago that affected her upper extremity. According to her she had a surgery which got healed but has to travel abroad for other check ups. This however made her to leave the screens for a while because of the treatment.

In her absence, ace broadcaster Abeiku Santana took over United Showbiz which is broadcast every Saturday on United Television. In fact Nana Ama has been handling the show perfectly but Abeiku also represented her in a superb and wonderful way. Though there has been little problems whereby guests have misunderstanding on the show but at the long run she is able to calm down things and continue as if nothing has happened.

When she was absent, a lot of her fans were thinking she has resigned from the station. People kept on asking as several online publications alleged she has left the television station. The beautiful actress came to address the issue on social media and revealed she has just travelled for holidays and also to treat her minor affected arm. After several months when Abeiku Santana took over, he revealed last Saturday that the Queen is finally back to take her show. He made it clear that Nana Ama has finished with all what she went to do and is now coming to take her seat like never before. Some photos have been sighted on UTV Instagram handle showing the beautiful actress displaying her pictorial dexterity. The caption of the photos confirmed that she is returning back to the show this Saturday. 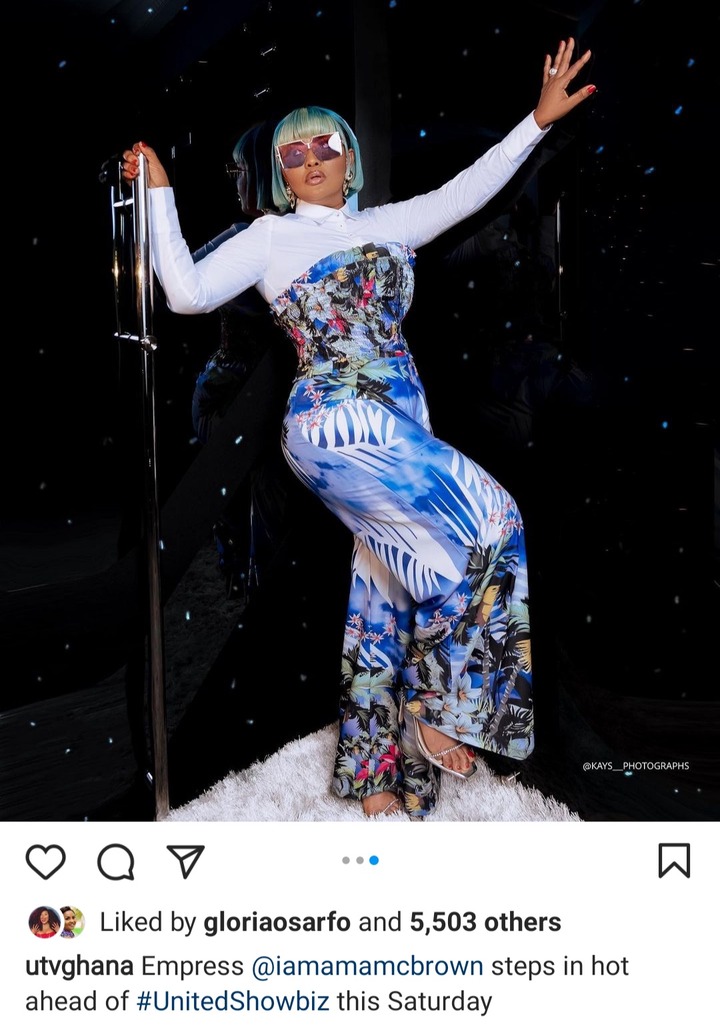 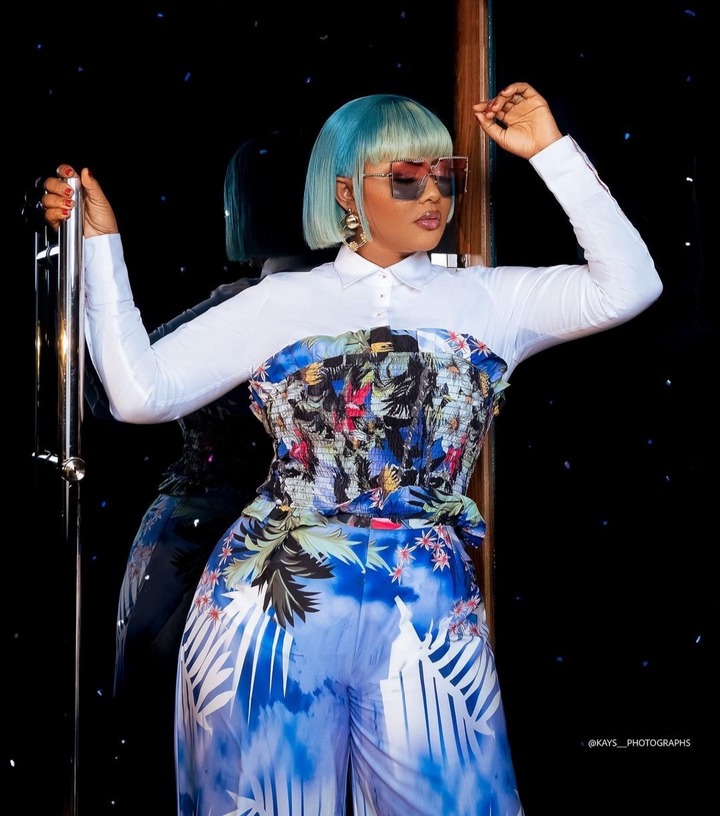 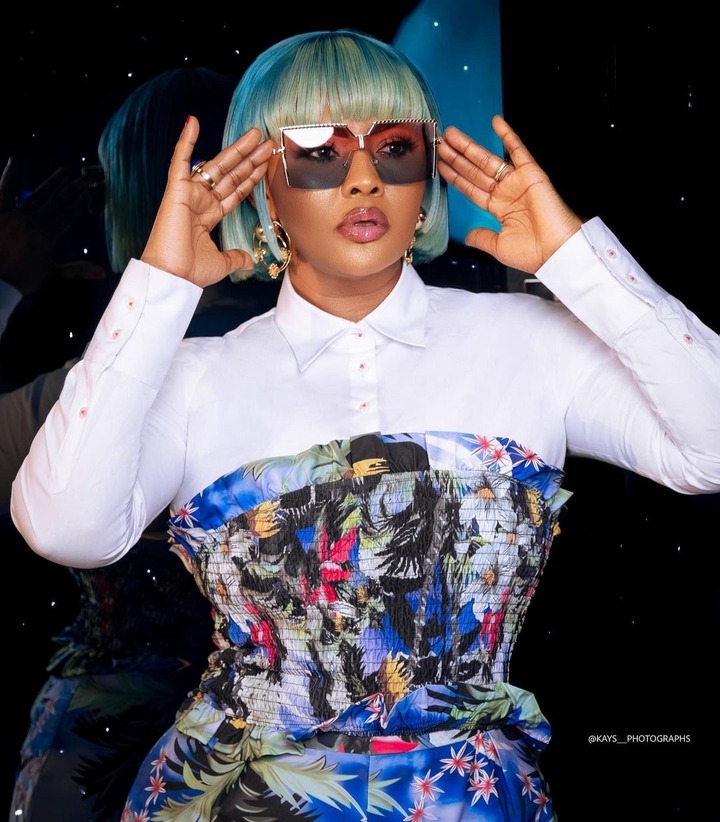