Top 10 Most Dangerous Animals In The World

By CyraxPen (self meida writer) | 25 days

Here you will find an overview of the 10 most dangerous animals in the world. The top 10 is based on the estimated number of people killed annually by the animal in question: 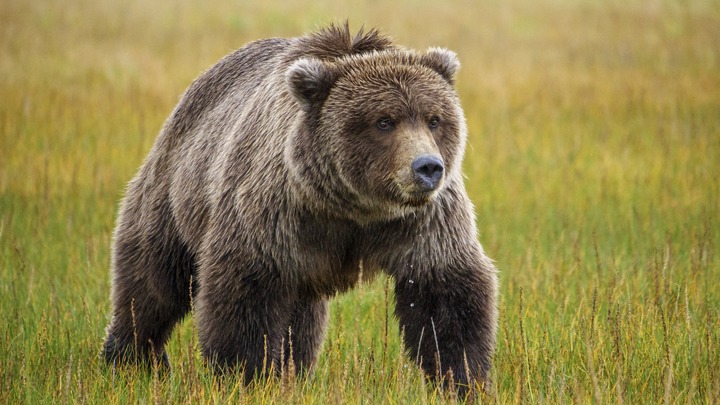 Although bears can look cute and adorable, and most of us have had a teddy bear as children, one should not be fooled by their appearance. Bears are both fast, strong and aggressive and the more humans shrink their territories, the more defensive (and thus aggressive) they become. There is a myriad of advice on what to do if you are attacked by a bear; everything from playing dead to waving your arms and shouting, but the best thing is to completely avoid them. Bears are in 10th place among dangerous animals

The sharks are the hunting kings of the sea and have few natural enemies. Although humans are not generally part of the sharks' normal diet, sharks attack humans. Researchers are not yet entirely sure exactly why this happens, but the most common theories include curiosity as well as confusion of prey. The great white shark is the shark species that kills the most people annually. Read if necessary. more in the articles The World's Most Dangerous Shark and The World's Largest Shark. Sharks kill about 100 people annually 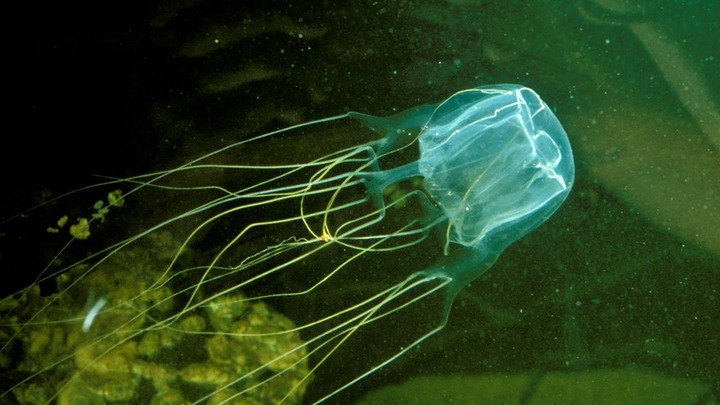 Jellyfish are fascinating creatures found in virtually every ocean in the world. Despite their relatively harmless appearance, some species can kill a human using the poison in their tentacles. There are over 1000 different species of jellyfish, which are divided into large jellyfish, wasp jellyfish, reed jellyfish and rib jellyfish. Jellyfish are more dangerous than they seem 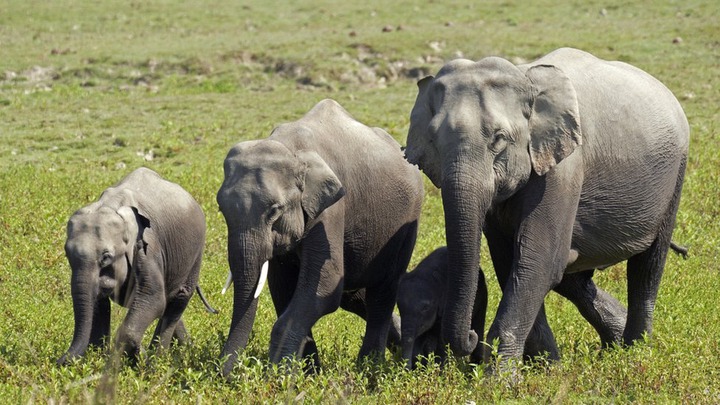 Although most people perceive elephants as large, calm animals that live in zoos, the reality is different; there are countless examples of even domesticated elephants (just living in a zoo) suddenly going berserk and killing animal keepers who have cared for them for many years. Wild elephants (which live freely in the wild) also attack humans - especially if they feel threatened. Elephants are not just big, friendly zoo animals

Crocodiles are some of the longest living animals that have existed for a long time (about 55 million years, humans have only been here for about 200,000 years by comparison). Crocodiles spend most of their lives in the water surface, where they wait for prey to approach the water's edge - and if the crocodile pulls the prey out into the water, there is usually no way back. Read if necessary. more about crocodiles in the article the world's largest crocodile. Crocodiles are some of the oldest killers on earth 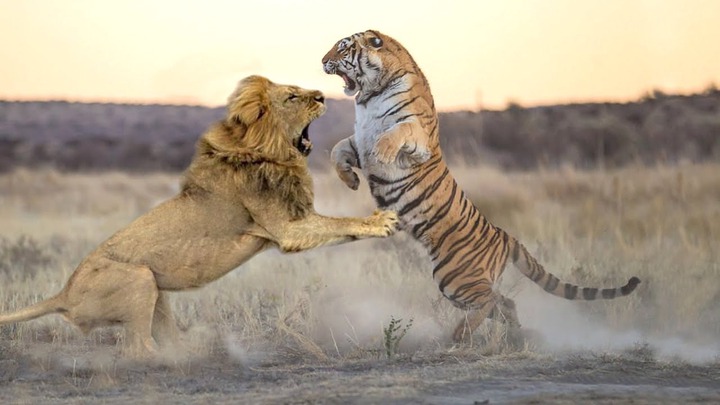 Lions, tigers and jaguars fall into this category, and it is no surprise that these extremely fast and very agile animals can kill if necessary. In Denmark and the other Nordic countries, there are few, if any, feline-related deaths, but in Africa, Asia and North America there are several each year. Tigers, lions and jaguars are large felines

The scorpions are well known for their characteristic venomous sting that constantly hangs over their backs and is always ready to paralyze their prey. Although the scorpions are smaller than many of the other animals on this list, they are still in the top 3 of the world's most dangerous animals. There are about 1500 species in the world, but fortunately only about 150 of these are dangerous to humans. Scorpios are dangerous because of their venom 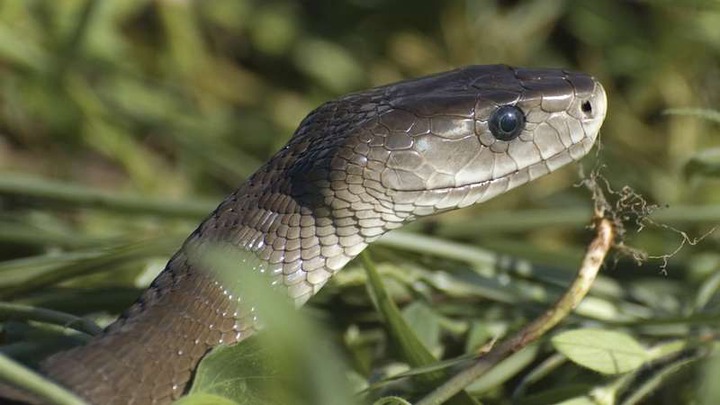 The vast majority of venomous snakes are found in Africa, Asia and the Americas and there are about 250 species that can kill humans. Despite their fascinating colors and patterns, you should always keep your distance from them - you never know when they will attack. Poison snakes kill many people every year

The first place for the title as the world's most dangerous animal is taken by strangely enough by the smallest animals: the mosquitoes. There are over 3500 mosquito species, some of which bite humans as part of their way of life and others only bite as a defense. Especially in Africa, Asia and America live mosquitoes that can transmit diseases such as malaria and dengue fever, which is precisely why mosquitoes kill millions of people annually.