Meet the tribe who do not want any form of civilization. "The isolated sentinelese people"

By Dmckenzie (self meida writer) | 11 days

The Sentinelese are the world's most isolated tribe, and their story has captivated millions of people. They have their own tiny forested island, North Sentinel, about the size of Manhattan, where they live. They appear to reject any outside touch, threatening anyone who approaches. Members of the Sentinelese tribe assassinated John Allen Chau, an American citizen, in November 2018.

Two Indian fishermen were killed in 2006 when their boat broke loose and drifted onto the shore after they had moored it near North Sentinel to sleep after poaching in the waters around the island. Poachers have been caught capturing turtles and diving in the waters around the island. The tribe has stated unequivocally that they do not want to be contacted. It's a smart decision. After the British colonized their islands, neighboring tribes were wiped out, and they lack immunity to common diseases like flu or measles, which would decimate their population. The majority of what we know about the Sentinelese comes from watching them from boats moored more than an arrow's distance from the shore, as well as a few brief times when the Sentinelese let the authorities get close enough to hand over some coconuts. It's also unclear what they call themselves.

The Sentinelese are thought to be divided into three classes. They have two types of houses: big communal huts with multiple hearths for several households, and more temporary shelters with no sides, which can sometimes be seen on the beach, with room for one nuclear family.

Fiber strings are wrapped around the waists, chests, and heads of the women. Necklaces and headbands are also worn by the men.

In the years that followed, only sporadic visits were made, with mixed results. Officials paid two visits to the tribe after the 2004 Tsunami to ensure that they appeared well and were not suffering in any way. They then announced that no further attempts to contact the Sentinelese would be made. 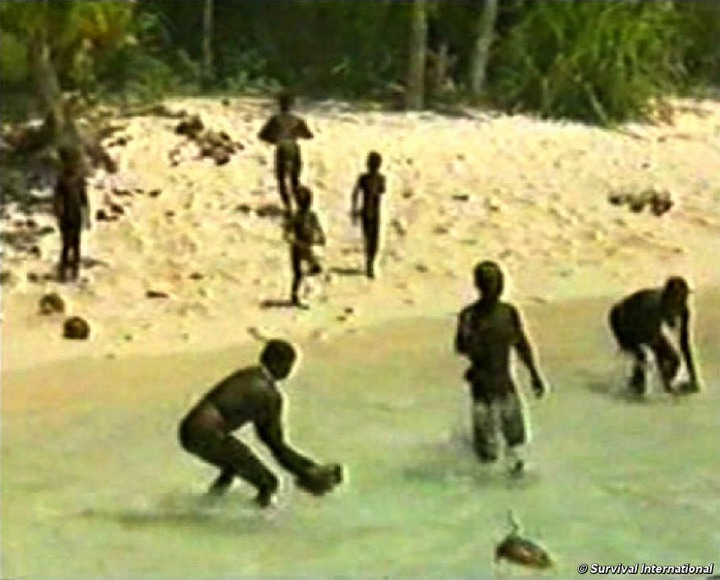 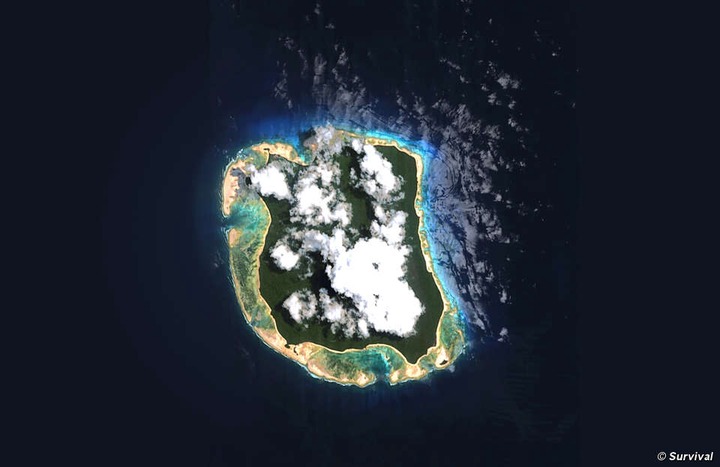 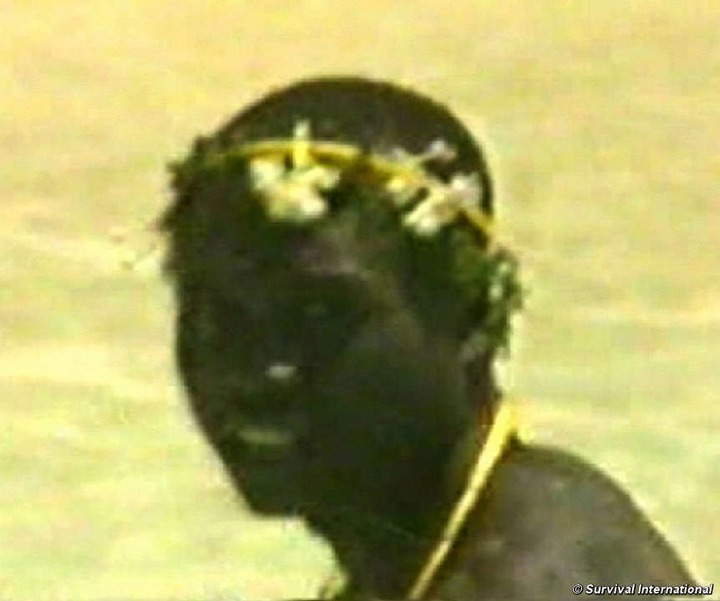 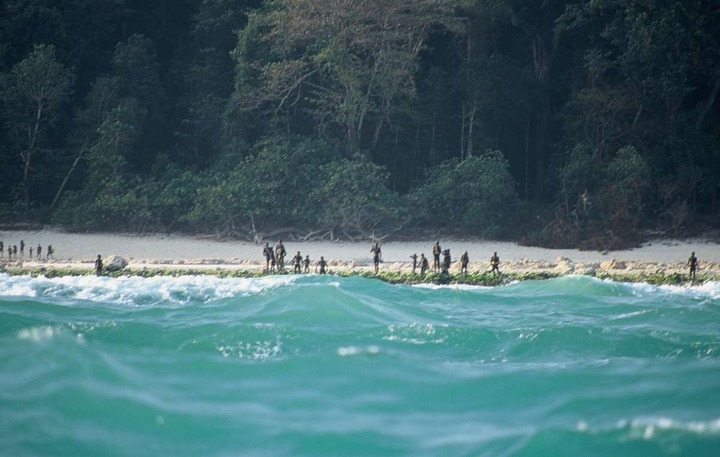 Content created and supplied by: Dmckenzie (via Opera News )