Are the Bimobas Ghanaians or Togolese? 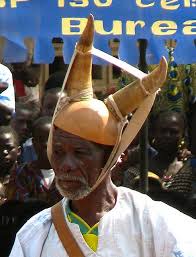 The BIMOBA also known as Gruma tribe are a 'Gur' speaking ethnic group. Majority of them occupy North Eastern Ghana in popular towns such as Bunkpurugu, Bimbagu, Making number one and two. Some of them also occupy the Upper East Region towns such as Kpikpira Nating, Warikambo, Konkomadaa, Tumong, Tupint, etc.

They speak the 'Moar' language. The Bimobas in Ghana and Togo are believed to have migrated southwards from Burkina Faso after the collapse of the 'Fada-Gurma' around 1420.

Though they believe in the existence of the Supreme God, they are associated with clan gods called 'yennu' which translates as ' sun' or god.

Ancestors play a vital role in their connection with 'yennu' or god. 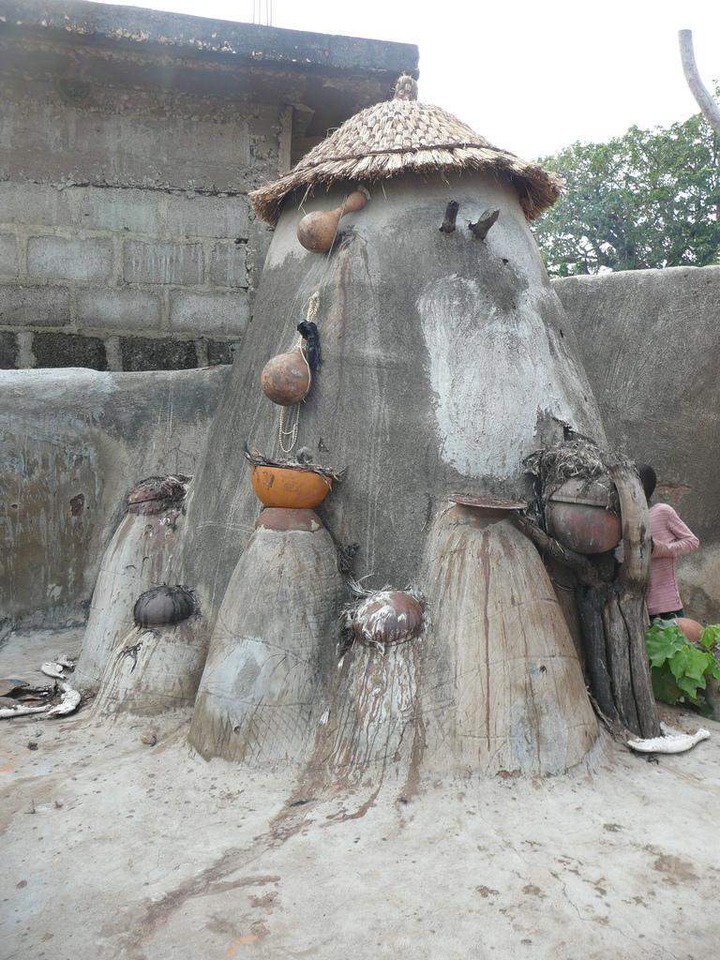 Bimoba compounds have clay alters called 'patir' in an enclosed hut called 'Nakouk' where sacrifices are made.

Aside the above, each family member will have 'mier' or a personal god.

Communities have a common shrines called 'tingban' where the community meets collectively during emergencies such as drought, disaster, epidemic etc to seek the indulgence of their god 'tingban' for intervention.

Bimobas are very religious, hardworking and contributes to the food security of our country.

Honorable Adwoa Sarfo Enumerate what her Ministry intends to do for Children; find out

Cost Of President Akufo-Addo's 'Luxurious' Travels To Be Calculated Today