In an age where navigating forests, streets and cities has become unpopular due to the boom in technology, it is really no longer necessary to know anything personally. Now we have the map applications, and the photos are just a click away. However, there are places that are conspicuous by their absence, spaces about which there are not many photos or official reports. Which at this point defies all logic. Even though we think we have all the information, there are still parts of the world that challenge our belief that we know it all. They completely invite mystery. These 10 places belong to that category. 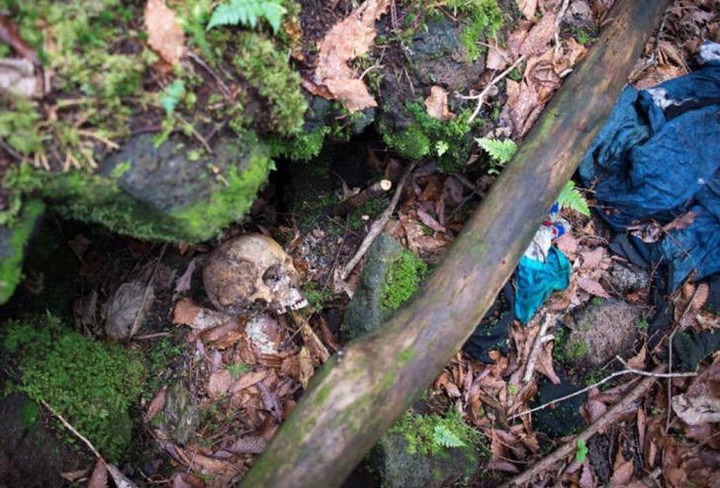 On the slopes of Mount Fuji is the forest that opens this list. Popularly known as the forest of suicides. Aokigahara has been associated with death since time immemorial. It is said that during the feudal period in Japan, the poorest families would go to the forest to leave their children and the elderly to die there. People who have approached the forest, assure that its energy is quite heavy: so many suicides have filled the place with the belongings of the deceased. It is not uncommon to find personal items, and even less so signs trying to persuade their readers to commit suicide. 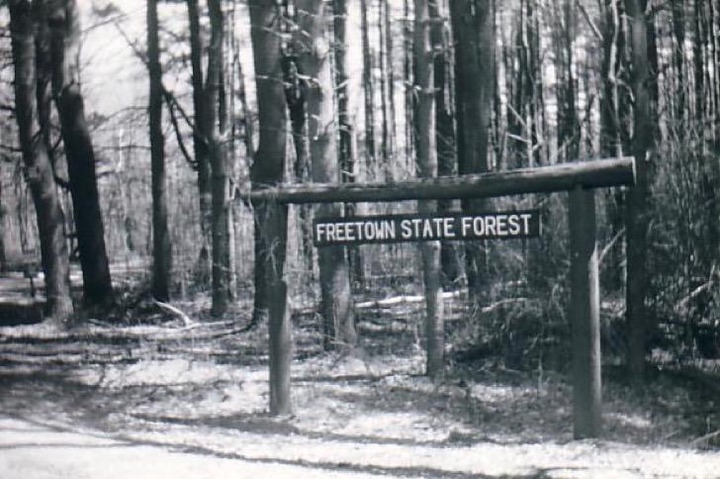 Despite the fact that this place is dangerous because of the hand of man, and not because of supernatural events, surely no one would want to enter here and meet the wrong person. The forest of Freetown, in Massachusetts, is recognized by its inhabitants for being a place that serves as a refuge for satanists and suicides. Since the space is too big to employ exhaustive searches on the people who are lost there, it is not strange to assume that they have committed suicide; nor is it unusual to find dead or mutilated animals, a product of the invocations to Satan that are made there.

3. The Island of the Dolls (Mexico) 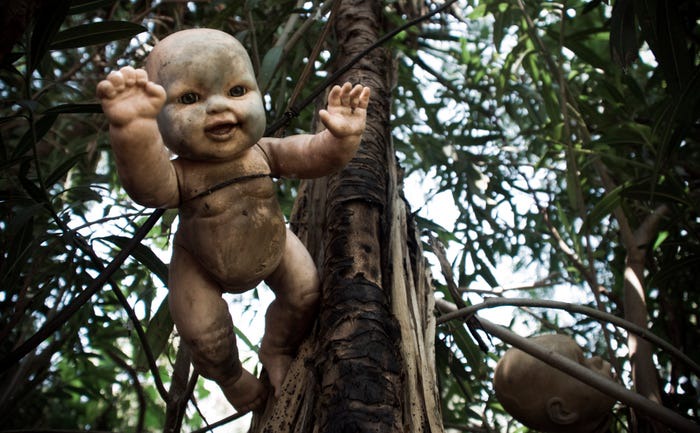 The official story tells that a young girl drowned among the lilies of the Xochimilco channel, near the Mexican capital, and her body was found on the shores of the island. The owner of the island was a man named Julian Santana. A superstitious subject who claimed to begin to feel strange presences on the island after the death of the young woman. To frighten his spirit, Santana began to hang dolls from the trees (they also said they were good luck for the crops), so, supposedly, the spirit would be frightened and leave the place. Don Julian, as he was called, ended up collecting so many dolls that he began to attract the attention of people from nearby places. Thus, the young people began to approach her offering dolls to let them see the island, which incredibly supplied her. Finally, and after Santana's death, the venue was opened as a tourist place. 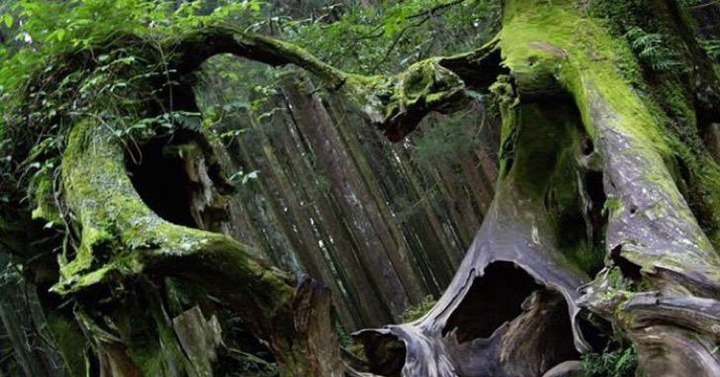 The Eastern European forest does have it all: ghosts, temporary voids, aliens. It is said that next to a quiet village in Transylvania, the trees first began to bow, and then animals and birds disappeared. Later, they called it The Bermuda Triangle of Transylvania after the strange case of a shepherd who would have entered the forest with 200 sheep, and all of them would have mysteriously disappeared (a man and 200 animals lost in a radius of only 3 kilometers? Sounds impossible) . In addition to this, it is ensured that people who enter there completely lose track of time, leaving hours or even days later.