An Islamic scholar and cleric, Mallam Sham-una Uztaz Jibril has claimed that the long-standing inter-tribal conflict in Bawku in the Upper East Region can only be resolved through blood sacrifice. 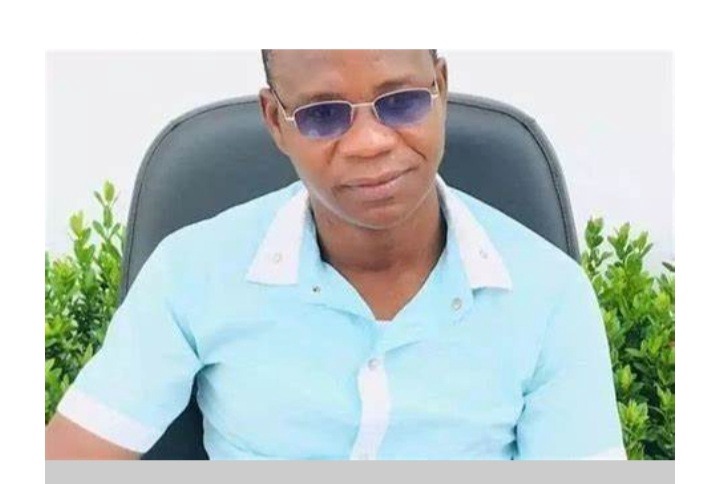 According to the self-acclaimed Spiritual Hacker of the era, the physical security measures the government have put in place are not enough to curtail and bring the crisis in the area to an end as the conflict has a spiritual dimension.

He said for peace to reign in the Bawku Municipality and its environs, there is the need for local authorities and government to perform some rituals including offering 19 guinea fowls, 7 black rabbits, 9 black bulls, 1 yellowish bull and a brown bull and an ostrich for sacrifice to appease God. 19 black guinea fowls, 7 black rabbits, 9 bulls, 1 brown bull, 1 yellowish bull and 1 ostrich is the everlasting solution to the ongoing Bawku crisis. The Islamic Numerologist of the season dashes Ghana Government and Bawku Municipal Assembly,” he wrote on Facebook.

He added “physical military measures are not enough to tackle the Bawku crisis without the application of the spirit. The spiritual hacker of the era (21st Century) advises government in general and the Bawku elders in particular”.

Mallam Sham-una expressed disappointment in leadership of the country for not taking issues of spirituality seriously.

He said the current economic challenges the country is facing and the poor performance of the senior national team, the Black Stars in recent international tournaments are as a result of leadership’s refusal to pay heed to his calls, in previous occasions, for specific rituals to be performed.

Mallam Sham-una made these claims in reaction to recent attacks in the Bawku Township which have led to the loss about 4 lives and many sustaining life threatening injuries.

The security situation in the Bawku Municipality has been volatile since December last year after an attempt to perform the funeral rites of a chief who died about 41 years ago led to the renewal of the long-standing inter-tribal conflict between the Kusaasi and the Mamprusi.

REGSEC, as part of measures to curtail an escalation of the situation then, imposed a dawn to dusk curfew and banned the wearing of smock as it believed weapons could be hidden in the traditional attire to harm residents. The security measures were later reviewed and a ban placed on pillion riding involving males.

The measures, however, proved to be ineffective as the situation seems to have escalated, resulting in many casualties.

REGSEC, in the wake of the latest attacks, has imposed a ban on the use of motorcycles in the Bawku Township and its surrounding areas.