By Nic-Relationships (self meida writer) | 1 months 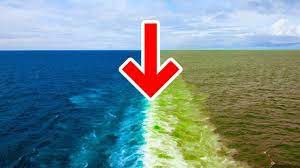 When you look at the sea and oceans on the map you might think that they just flow into each other. It seems like there is only one big ocean, and people just gave different names to its parts. Well, you’ll be amazed at how vivid the borders between them are!

The border between the Pacific and Atlantic oceans is like a line between two worlds. It looks as if the two oceans meet at an invisible wall which does not let them flow into each other and mix their waters. Why on Earth does it happen?

The thing is that water can be different too. The Atlantic and the Pacific oceans have different density and chemical make-up, the level of salinity and other qualities. One can see by their colour that they are far from being the same. The borders between two bodies of water with different physical and biological characteristics are known as ocean clines. 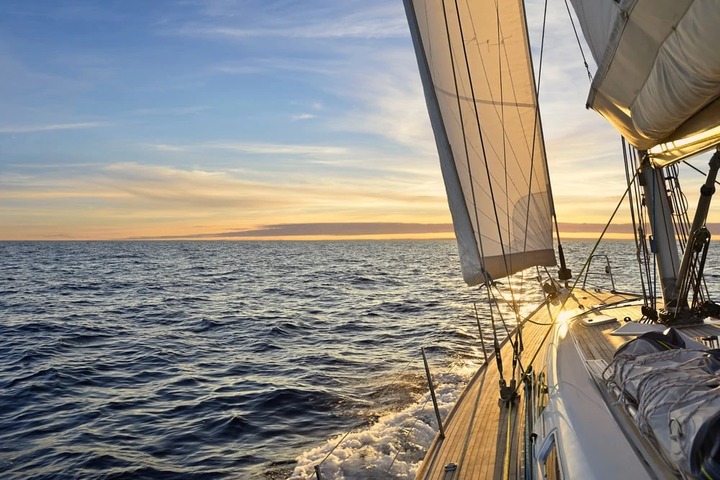 Haloclines – borders between waters with different salinity are the most spectacular. This is what we see when the Atlantic and the Pacific oceans meet. They don’t mix because;

Molecules of a matter hold to each other. The two oceans have a totally different surface tensile strength and it also doesn’t let them mix. 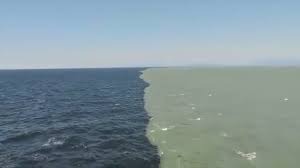 The difference in density of water of the two oceans does not allow them to mix.

One of the inertial forces known as Coriolis force influences objects when they are moving in the system of axes which in its turn is moving too. simply, the Earth is moving and all the moving objects on it will be acted upon by Coriolis force, deviating from their course. As a result, the objects on the Earth surface don’t move straight but deviate in clockwise order in the Northern hemisphere and counter clockwise in the Southern.

Are These Two Talented Musicians Dating Or Just Friends?