The Anlo Ewes (known as the Anlos), are a sub-group of the Ewe people inhabiting southern parts of Togo, southern Benin, southwest Nigeria, and south-eastern parts of the Volta Region of Ghana. 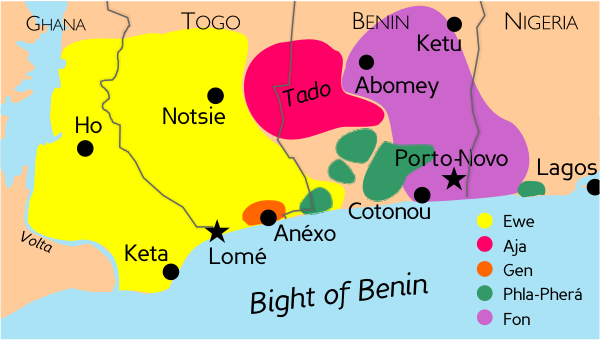 The Anlo Ewe are made of approximately 6 million people, with the majority of them located in the entire southern half of Togo and southwest Benin.

In Ghana, Ewes are located in the Volta Region, with the Anlo speaking ones occupying the coastal areas of the region. 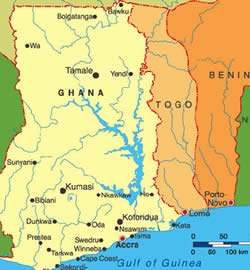 For decades, the Ewes from the Volta Region, have been among the most feared tribes in Ghana. Among the Ewe speaking towns, the Anlos from the coastal areas are the most feared; and also tagged by the people of the old, as very 'dangerous'.

There is a very popular saying that says; 'it is not polite for one to say, a tribe or community is dangerous'.

We have also learnt , that 'there is no smoke without fire'; this means, the olden people surely tagged the Anlos-Ewes as 'feared and dangerous', because of some few things that happened in the past.

Now; the question is...why are the Anlos tagged 'the most feared and dangerous' tribe in Ghana? 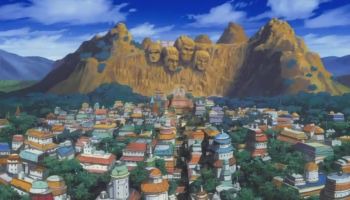 According to the narrations from some 'Senior citizens' in Ghana, the Anlo-Ewes, are the most feared and dangerous Ewe group among the rest, because they are also the most loving and peaceful group of people in Ghana.

The idea is, the Anlo people in Ghana enjoys living at peace with each other. They are caring, love to share, and ready to support each other in the times of need.

When you visit the Anlo communities the southern parts of the Volta Region, you will be given a real welcoming treat. Both the elderly and the young ones are full of respect and humility.

Visitors in the Anlo lands are treated like kings, queens, princes or princesses. This is because the Anlo people believes in 'no one knows tomorrow'-whatever way you treat your neighbor today, will be the same way you will also be treated some days to come. 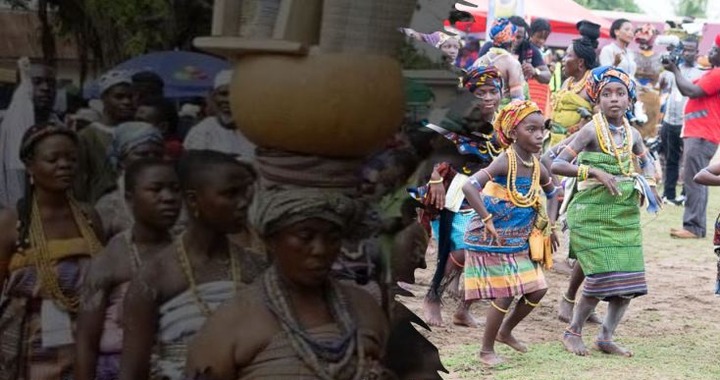 Some experts have attributed these good and peaceful characteristics of the Anlos to the impressions crated that, they are dangerous and well feared.

There is another believe, that when people consistently become nice and kind to others, they are also very likely to be violent and cruel if 'pushed to the wall'.

This again explain why in general; it is really scary when kind, loving and calm people gets 'pissed off', they really become fearful and dangerous.

In brief, the Anlos-Ewes are not by nature fearful and dangerous as perceived. Rather; they are kind, calm, peaceful and caring...but be careful not to 'put your fingers into their mouth'; because their 'bites' could be really disastrous.