The world is filled with a lot of species of snakes. Research has it that only ten percent of these snakes are venomous. The black mamba is the world's fastest deadliest snake. They are found mostly in the Savannah region of the eastern and southern parts of Africa. Black mambas are not entirely black. They usually have dark brown or dark grey skin coverage. According to research, the black mamba had its name taken from the color of the inside of its mouth which it opens when it's threatened. 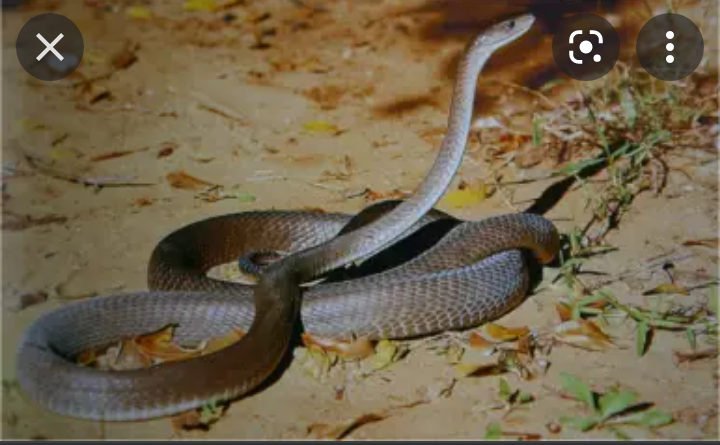 The black mamba is a very lethal and venomous snake in Africa. There have been myths about its capabilities and it has been linked to a lot of humans dying in the said areas of Africa. For this reason, it is considered the world's deadliest snake. They can grow to have a length of 14 feet and this has made them the longest venomous snake in Africa. They also have a speed of 12.5 miles which is 20km per hour. For this reason, it is considered the world's fastest snake. 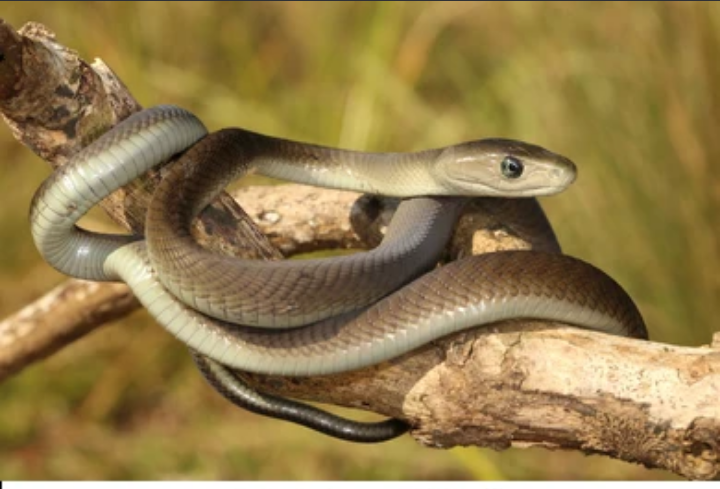 Black mambas are known to be reserved or "shy" in a way. They mostly would hide or run away from an attacker. However, when they are cornered, they become extremely aggressive. They would raise their head high with almost a third of their body off the ground and would strike the attacker repeatedly with each strike being accompanied by very large amounts of potent venom, neurotoxin, and Cardiotoxin.

Their venom is known to be very fatal usually within 15 minutes. After a successful bite, the victim gets paralyzed due to the breakdown of the nervous system due to the venom. Without antivenin, the lethal fatality of the venom from the black mamba is proven to be hundred percent which can take you down in minutes. 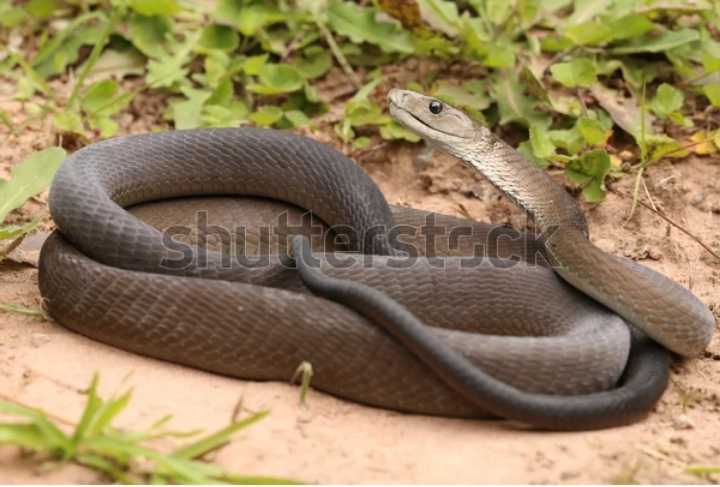 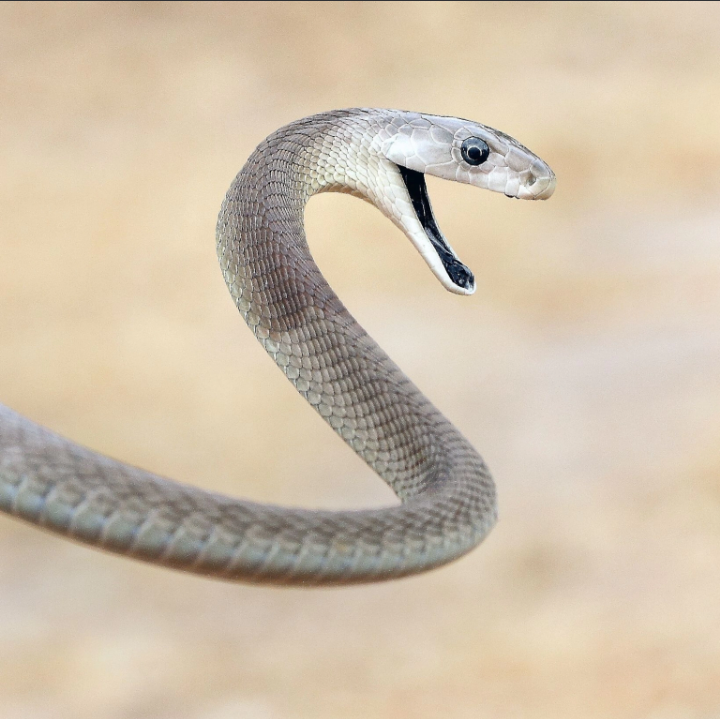 Which other deadlier snake do you know of?

Kindly let me know in the comments section below. Please don't forget to follow me for more intriguing updates.

Content created and supplied by: Brakweku360 (via Opera News )