Mike Tyson and three others who tried to domesticate wild animals but ended in tragedies.

Creation of this planet by the supreme Being brought forth two kinds of animals, the domestic animals and wild animals. An according to the laws of creation, domestic animals have tame demeanours and can live peacefully and submissively with humans. Domestic animals like dogs are clear examples, known for the devotion and loyalty and sometimes put up humanly behaviours to please their owners.

Other common domestic animals include cats, chicken, horses and goats largely known to be harmless. Wild animals on the other hand are unfriendly as the name suggests and habitat far from humans like in the seas, thick forest and mountainous areas. However there have been times some humans wanted to defy the laws of creation to live with wild animals hoping to domesticate them and make them pets but resulted in a tragedies. 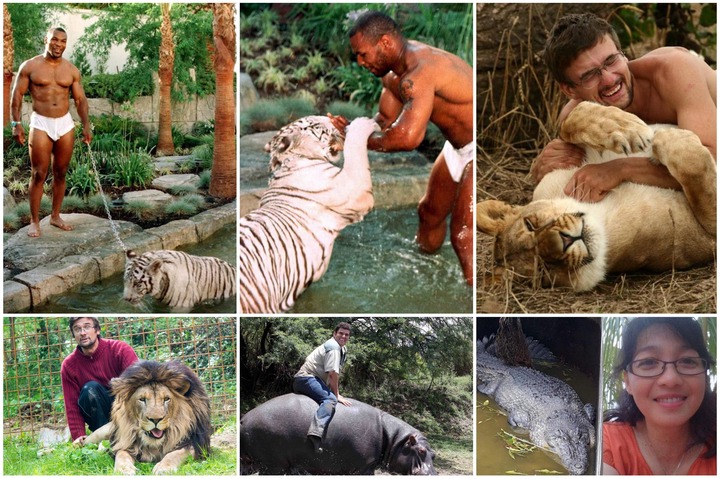 Wild animals can seem very friendly when they're little but when they become adults, they can get very violent. Some quickly take them to the zoo or get rid of them when they notice these animals are actually untamable.

Take a look at some humans who tried domesticated wild animals but were unable to achieve that.

The former undisputed heavyweight champion once owned three Bengal tigers and he spent huge sums feeding and trying to domesticate them but they were still violent. There was an incident where they ripped off the hands of a woman, who trespassed his house and Tyson had to pay huge money as compensation. However after some years of staying with the animals he realised they cannot be domesticated and got rid of them. 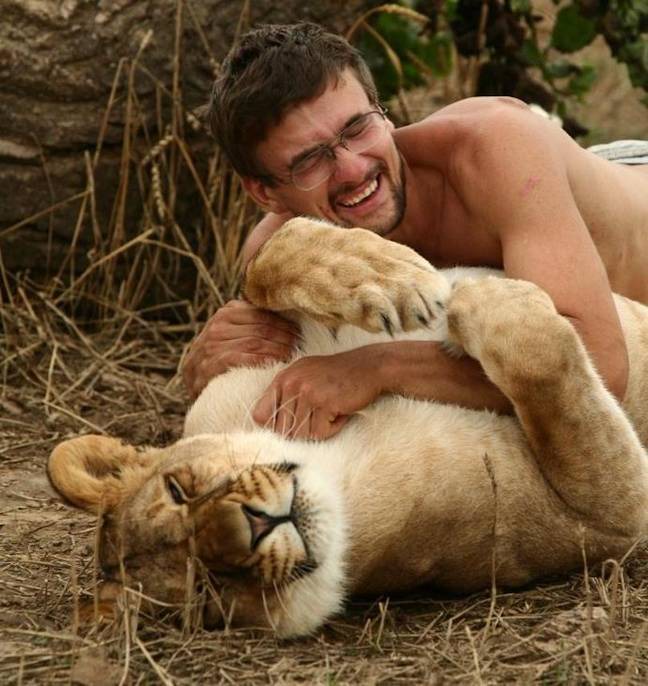 Michal Praesek from Czech Republic was killed by his own lion at his home. Michal was in conflict with the country's authorities for owning a lion and a lioness which he kept in an enclosure at his home. He kept them in different cages and in 2019, he was found dead in the lion's cage by his father. The police were called to the scene and had to shoot and kill the animal before the got access to Michal's body. 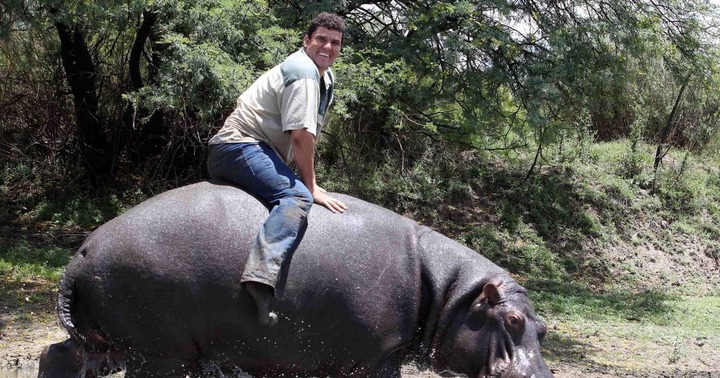 Marius Els was a farmer and an army major in SouthAfrica, who owned a hippopotamus. The beast had been rescued from flood when it was little, but as time went by it grew too big and the people who rescued it wanted to get rid of it. Marius Els adopted it, named it Humphrey and kept it till it became an adult. He was cautioned the animal is untamable but he refused to heed and continued to keep it until he was bitten and killed by the hippopotamus in 2012 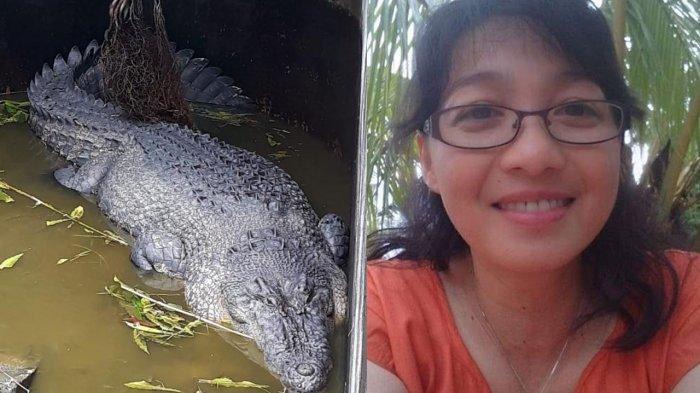 An Indonesian woman who illegally owned a crocodile was devoured by the animal in 2019. Deasy who was 44 years old was found with one of her arm and most part of her abdomen chewed by her 700kg crocodile, after alleged falling into the animal's enclosure while feeding it.