The Boabeng-Fiema Monkey Wildlife Sanctuary is a home for about 700 monkeys, check their photos

The Boabeng-Fiema Monkey Wildlife Sanctuary is found at Boaben and Fiema, twin communities 22 kilometers away from the Nkoranza North District of the Bono East region, Ghana. The 4.4 kilometer square (km²) forest, believed to have been created in the 1970s, houses many trees, birds, reptiles, deer and monkeys, two of which are the Geoffrey's Pied Colobus and Campbell Mona monkey.

It is a home for about 700 monkeys. The village is a community where monkeys and human beings live together. The inhabitants in the village always leave food outside their homes for the animals. The monkeys see human beings as their own.

The monkeys in the sanctuary are protected by the traditional laws on the area. The sanctuary serves as a national tourist site and is accessible by road.

Boabeng-Fiema Monkey Sanctuary has its roots based on African Tradition, culture and religion aimed at brotherhood, sincerity from man to animal

The African has a strong belief in his gods. European Christians brought Christianity into Africa, thus converting many African’s to the worship of Christ. This means that the African must throw away his culture and the belief in the worship of their gods. Some African’s however, decided to stick to their tradition and culture.

One such people can be found in the twin villages of Boabeng/Fiema located North of Nkoranza in the Brong Ahafo Region of Ghana.

In about 1827 Nana Kwabena Panin, the Chief of Sesedom, a suburb of Boabeng was commissioned by Nana Damoah Kwaku, chief of Boabeng to give a portion of land to the people of Fiema who had then migrated from Kokofu in Ashanti and had traveled all the way to Nkoranza.

Before the settlement of the people of Fiema Nana Kwabena Amoah of Boabeng had found the Fetish Daworo, in a mysterious place and circumstances.

The Fetish DAWORO was surrounded by two Mona Monkeys “KWAKUO” and Black and White colobus monkeys “EFOO”. Nana Kwabena amoah brought the Fetish Daworo to the Village of Boabeng and the four Monkeys followed suit.

In 1971 it occurred to Mr. D. K Akowuah a citizen of Boabeng to have this unique place fully protected. At a meeting with the Elders of Boabeng and Fiema. Mr. D.K Akowuah wrote series of letters to the Department of Game and Wildlife for Staffing.

In April, 1975 the Department of Game and Wildlife agreed to the peoples request and Mr. D.K Akowuah was appointed the Officer-in-Charge of Boabeng/Fiema monkey Sanctuary. He worked from April, 1975 to September, 1991. He then resigned and went back to Ghana Education Service.

The ownership of the land as well as the Monkeys rests on Nana Boabeng Hene; all the villages have been added to the sanctuary because they are all occupying parts of Boabeng Stool Land.

Monkeys which die either through accident or naturally are given burial by the Fetish Priest of Daworo. A coffin is provided; the monkey will then be wrapped in a calico before it is put into the coffin for burial.

It is believed that when a group of Black and white colobus Monkeys make an un-usual noise between the hours of 11.00pm to 12 midnight, an elderly person from the Twin-village is going to die.

Annual purification ceremony is performed by the fetish priest of Daworo to pacify the souls of their ancestors and the gods for the up keep of people in the village as well as all the monkeys. 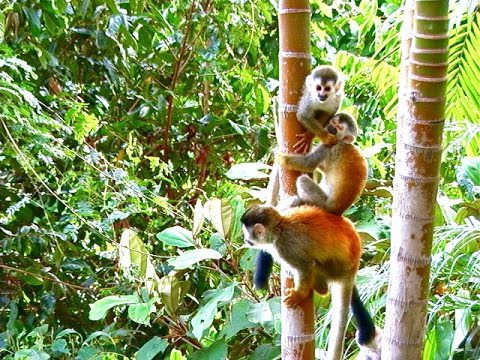 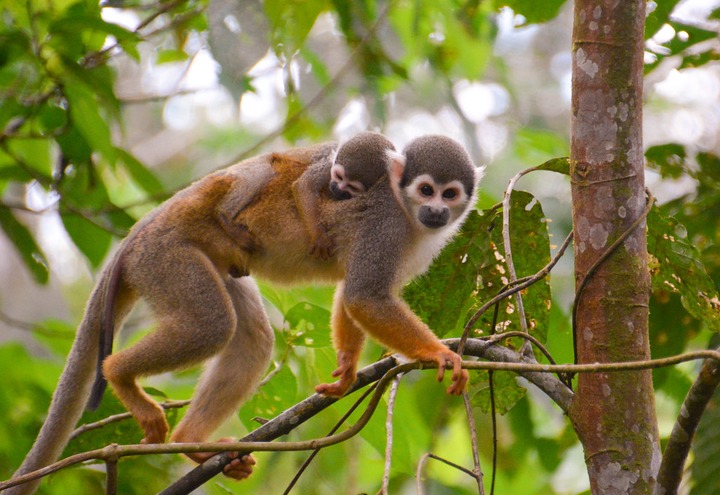 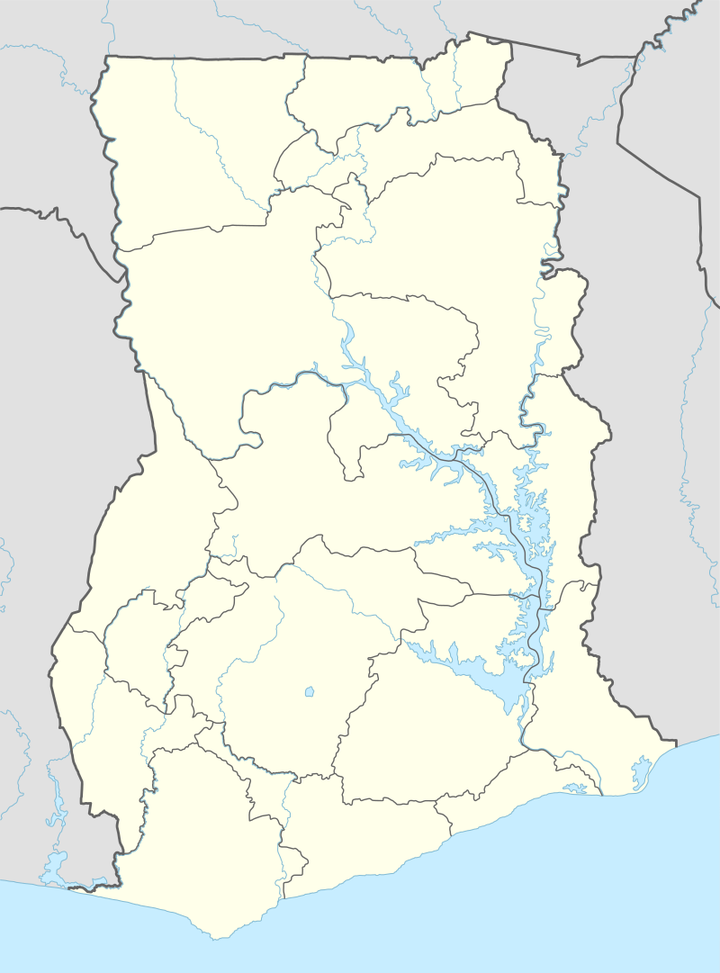 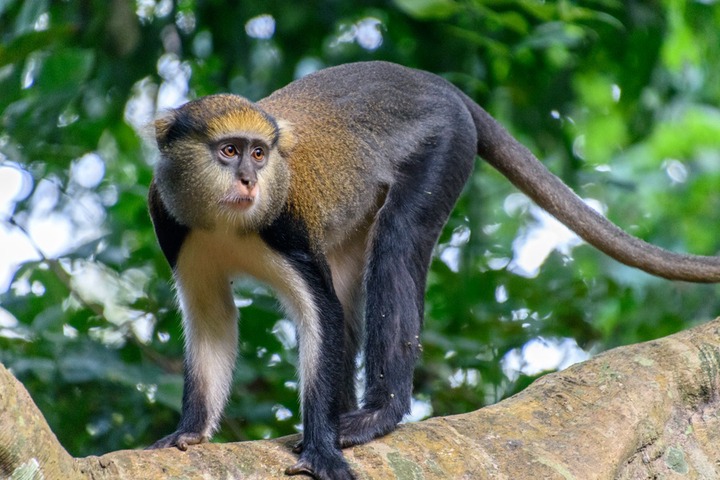