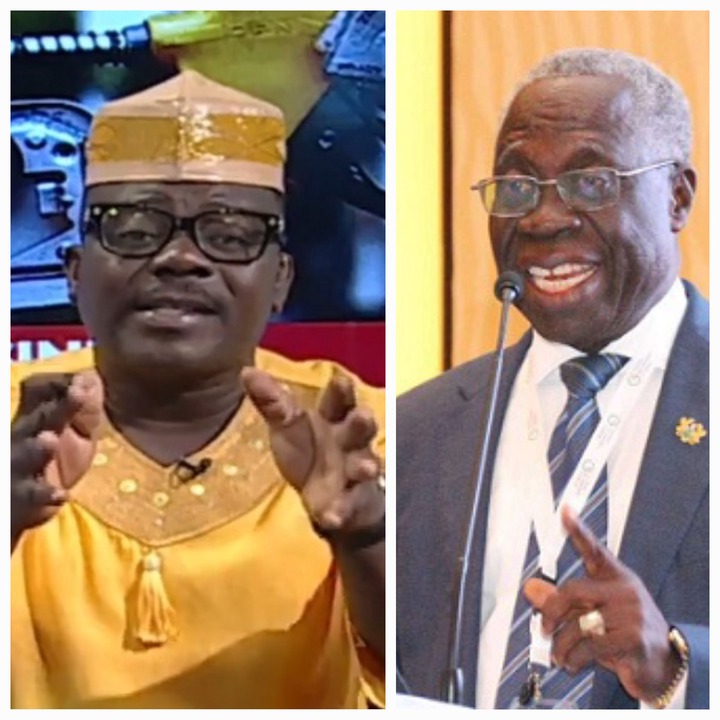 The whole brouhaha about the Achimota Forest is still brewing. The story first broke on Tuesdays when rumors went rife that the forest had been sold. The Minister of Lands and Natural Resources later came out to assuage fears that the forest had not been sold. Samuel Abu Jinapor explained that only certain peripheral portions of the forest have been declassified and released to the original owners of the land. 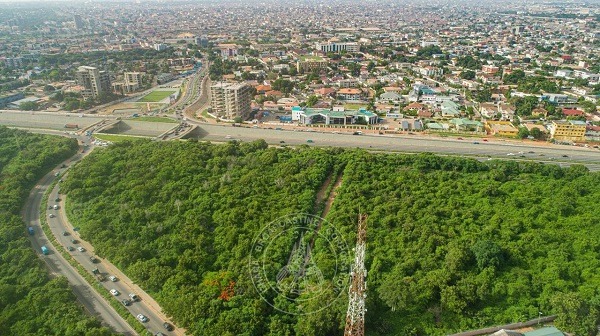 However, one of the conflicting views has been the acres of land that was released. The Minister released over 361 acres instead of the 118 as agreed on. The Minister had in justifications noted that they only signed on to an earlier agreement made under the John Mahama administration. On Johnnies Bite, the host questioned why Yaw Osafo Maafo is quiet on this issue. Johnnie recalled that when the issue had first come up in 2008 there were a number of oppositions to the sale of the forest.

Yaw Osafo Maafo, the Minister of Finance then also stood and advised Kufuor that it was not right to let the Achimota Forest go. “I hope it is not true, because if it was true, it is a major policy defect that must be corrected immediately” Osafo Maafo said then. He felt surprised that while other countries are trying to turn their cities into forest, Ghana was doing opposite.

Johnnie wondered where Osafo Maafo is now to advise President Akufo-Addo. Osafo Maafo is the chief advisor to the president and Johnnie is questioning why he can’t speak truth to power like he did during the time of Kufuor.