By Ruthtruth (self meida writer) | 21 days

According to report reaching PACKET TRACER from Blessings Ramoba, a man has reportedly trapped and caught a leopard. As seen from the pictures, the leopard was lying lifeless after it got caught but I can't categorically tell you if it's dead or not. According to Ramadiga Maloka, the leopard got hunted by a brave hunter. 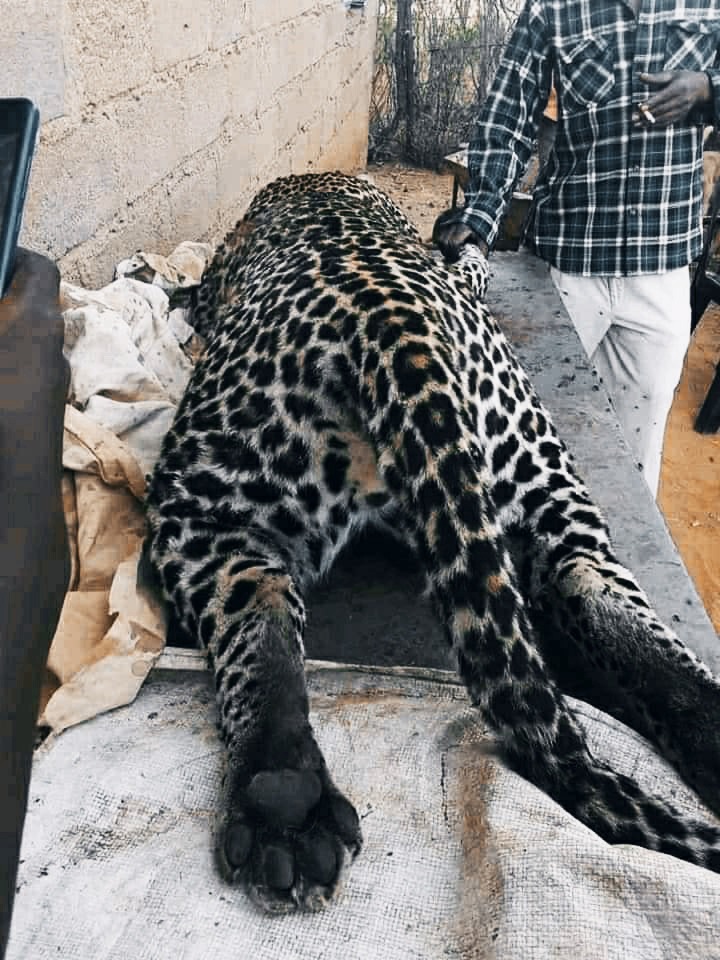 Leopards are not only dangerous and sleek, but they’re brave and tough. Unlike most animals that run away and hide when they are wounded, leopards actually become more aggressive and therefore more dangerous. 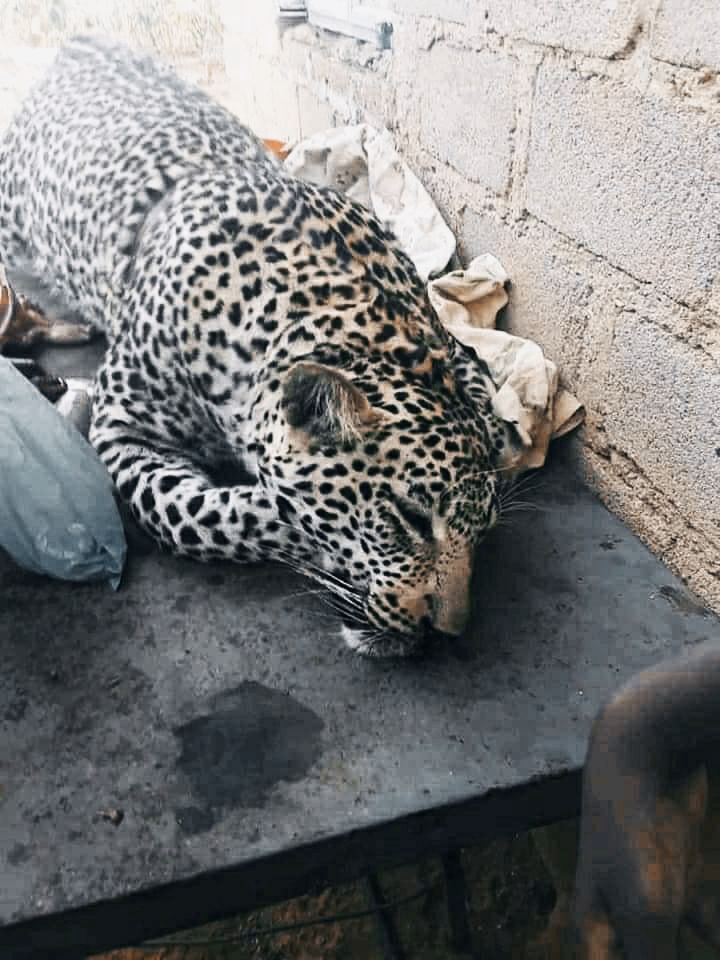 They are fast, vicious, and have been known to attack humans for nothing more than a midnight snack. Although they may not look like it, leopards are extremely strong, obvious by their ability to drag their often heavy prey up into a tree to hide it, so don’t count on anyone finding you if you happen to be attacked by one of these incredible creatures.

The big cats are found through most of Africa and Asia and live in a variety of landscapes.

A man with courage would simply have to look for a wildlife, because this man is so big a catch. For a project or conservation of wildlife, the leopard is probably important. Studies have also shown that some now keep domestic animals as wildlife. 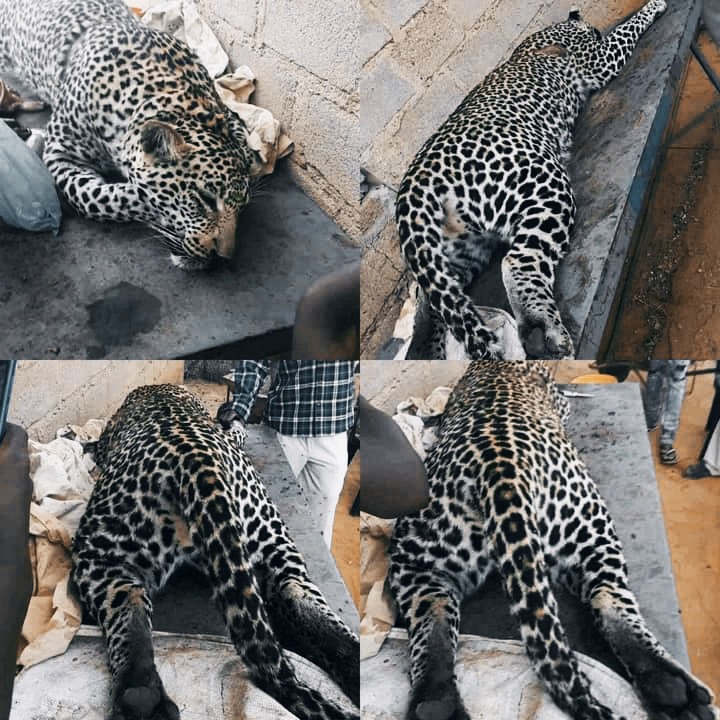 It is popular saying that a man should not approach a dead and living lion because he can easily tell that the lion is dead or sleeping. But this man was seen to touch the leopard, ought I to call it courage or risk?