20 Things You Didn't Know About Deserts

By Abiyam (self media writer) | 9 days ago

20 Things You Didn't Know About Deserts 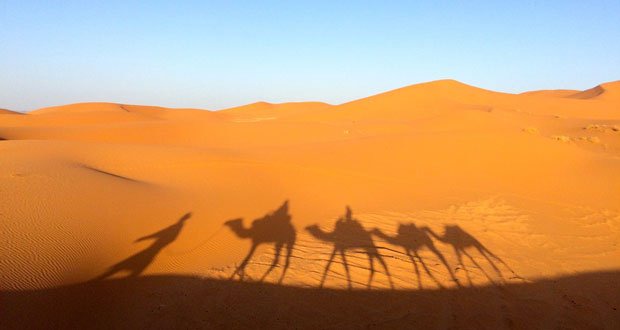 Hello marvelous readers, welcome back to my article page. Please press the follow button to follow me and get more updates every time I publish a new article today's article is going to tell us 20 things we didn't know about deserts.

1. Sure, our planet looks like a watery blue marble from space, but one-third of Earth’s land surface is partially or totally desert.

2. The world’s largest desert is Antarctica. That’s right, an area doesn’t have to be hot to qualify — it just needs to lose more moisture than it gains.

3. There are parts of the Atacama Desert in Chile where no rain has ever been recorded. Scientists believe portions of the region have been in an extreme desert state for 40 million years — longer than any other place on Earth. 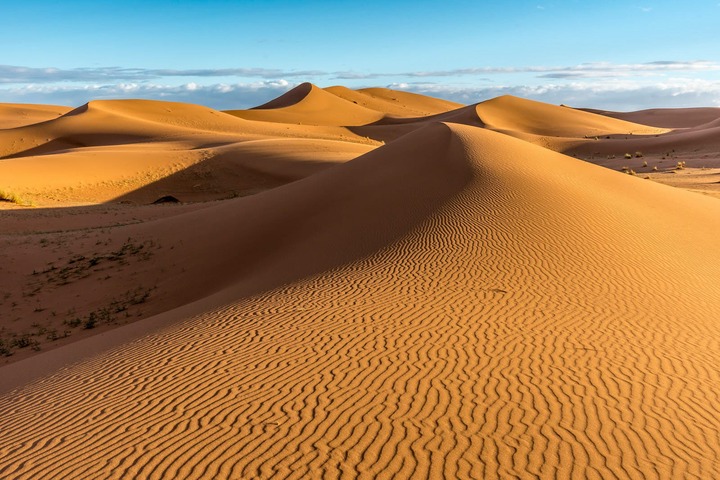 4. And yet more than 1 million people live in the Atacama today. Farmers extract enough water from aquifers and snowmelt streams to grow crops and raise llamas and alpacas.

5. If you get lost in the desert, you don’t have to urinate on your shirt and wear it on your head like Bear Grylls to avoid dying of thirst. You can suck water from the branches of some palms, such as buri and rattan.

6. Contrary to lore, cacti are not a sure thing. If you want a sip from a barrel cactus, you’ll need a machete to carve it open — and choosing the wrong species could give you headaches and diarrhea.

7. Then again, if you are lost in the desert, headaches and diarrhea might not be your biggest problem.

8. You’re better off with a prickly pear cactus. But wait until night so you don’t expend water sweating.

9. The world record for crossing the Sahara by bicycle was set in 2011 by Reza Pakravan, 36, a market security analyst in London, who made the 1,084-mile journey in 13 days, 5 hours, 50 minutes, and 14 seconds. He started in Algeria, cycled south, then turned east through Niger and Chad to reach Sudan.

10. Pakravan’s guide hauled the 6,000 calories of food and 7 liters of water he consumed each day.

12. Workers on the highway occasionally stumble across dehydrated corpses.

13. To build a stretch of road through the Mauritanian desert, engineers erected nylon curtains and planted drought-tolerant trees to hold back the dunes. Extreme temperature fluctuations killed the trees and buckled the road. A multilayered roadbed composed of seashells solved the buckling, but the shifting sand still, well, shifts.

14. About 46,000 square miles of arable land turn to desert every year due to climate change and practices such as forest clear-cutting. Desertification threatens the livelihoods of more than 1 billion people in 110 countries, the U.N. says.

16. In northeastern China, a Green Great Wall of shrubs and trees now being planted may win back the edges of the Gobi Desert. The wall will eventually stretch 2,800 miles from outer Beijing through Inner Mongolia.

18. German particle physicist Gerhard Knies calculated that in six hours, the world’s deserts receive more energy from the sun than humans consume in a year. An 8,100-square-mile stretch of Saharan desert — an area the size of Wales — could power all of Europe.

19. That calculation inspired the 2009 formation of the Desertec Industrial Initiative, a project that aims to construct a network of solar and wind farms stretching across Africa and the Middle East. It would connect electricity to Europe via high-voltage DC cables.

20. Desertec would cost an estimated $500 billion, but by 2050 it could supply enough renewable, nonpolluting electricity to fill 15 percent of Europe’s demand. 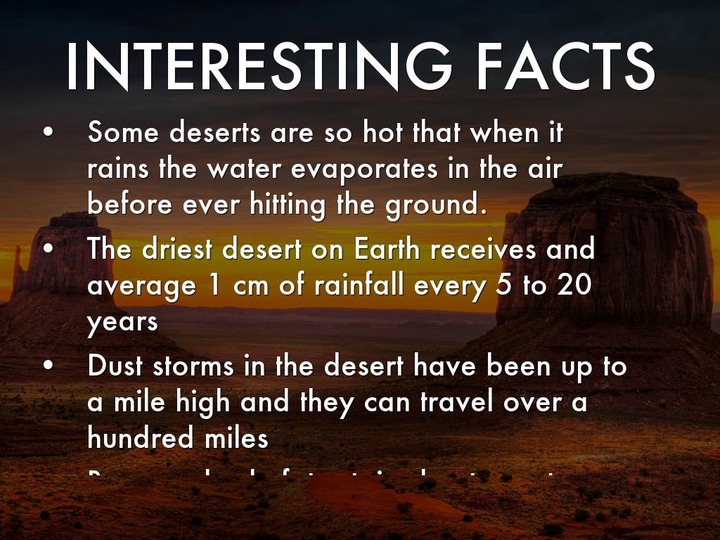 Revealing right? Pls leave a comment if you Know other fact that are not present in the article or tell me what you think about deserts.

Content created and supplied by: Abiyam (via Opera News )

Ways to Love Yourself

3 Types of People Who Should Reduce Their Intake Of Maggi

It Is Possible: How To Get A Girl Who Sees You As A Friend