By KkCabobo (self meida writer) | 24 days 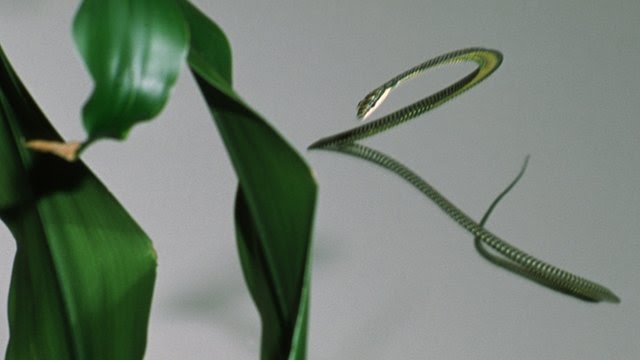 The mystery of how flying snakes stay aloft may have been solved by scientists. 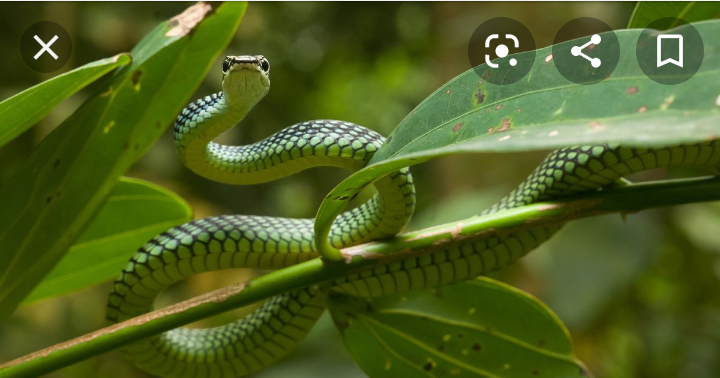 These unusual reptiles, which are found in rainforests in Southeast Asia, are able to fling themselves from trees and elegantly glide through the air.

Scientists say that the serpents radically alter their body shape to generate the aerodynamic forces needed to perform this feat.

The findings are published in the Journal of Experimental Biology.

Professor Jake Socha, from Virginia Tech in the US, who carried out the study, said: "The snake is definitely not an intuitive glider. When you look at it, you say: 'that thing should not be able to glide'. And in its normal body configuration that is probably true.

"But when it enters the air, when it takes off and jumps and leaps from a branch, it massively transforms its body."

There are five species of flying snake, which all belong to the genus Chrysopelea.

Researchers now believe they understand how this snake can glide through the jungle rather than plummet to the ground. 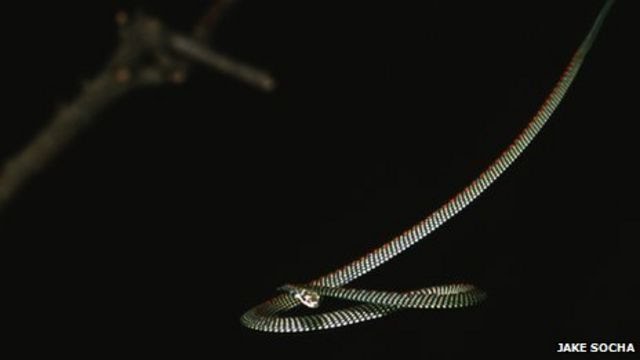 "And this makes it much wider - so it doubles in width - and it forms this unique cross-sectional shape."

The snake's body changes having a very round cross-section to one that is more squashed and concave at the bottom.

The team then analysed the aerodynamic forces this altered shape would generate in the air. The researchers did this by creating a plastic copy of the snake's cross-section and placing it in a tank of flowing water.

"The water flowed over it and we measured the forces on the model and we also visualised the flow movement in the water using lasers and high-speed cameras," explained Prof Socha.

He said the snake was producing an aerodynamic force that was comparable to that created by a scaled-down plane wing.

The team thinks the snake combines this physical transformation with an undulating mid-air dance to fly through the forest canopy.

"It is moving its head from side to side, it is passing waves down the body and it looks like the animal is swimming in the air," said Prof Socha.

The team says the snake could help to inspire robotic development, potentially leading to machines that can crawl, climb and glide.

Check Out The Meaning Of Mr, Mrs, Am, Pm And Other Acronyms Whose Meaning You May Not Know