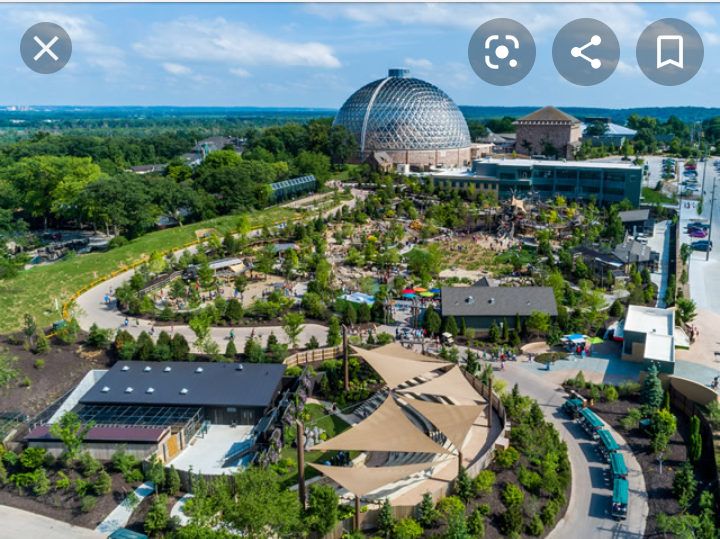 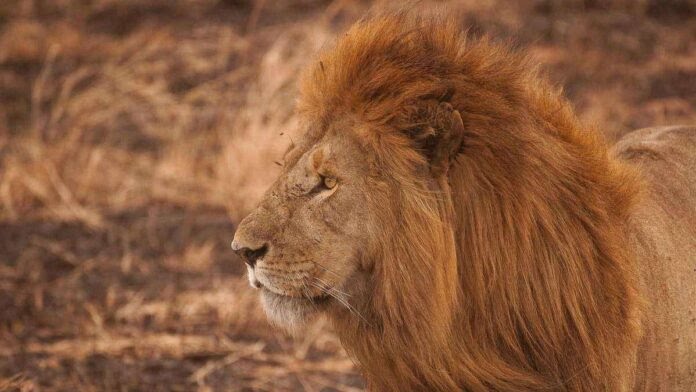 A trip to the zoo is one of the most exciting outings you can have. Whether your visit is part of a great family vacation, a solo trip, or a romantic getaway, you can be sure to be impressed by animals you may have never seen before!

Zoos can provide a fantastic educational experience for children, so what could be better than visiting one of the best zoos in the world?

However, not all zoos are ethical, so it is important to support zoos with good track records regarding conservation. Animals in captivity with poor regulation and even animal abuse is not what you want to see or support.

With this in mind, there are several zoos leading the way in conservation efforts, and many of the best zoos in the world still provide incredible opportunities to explore the wonders of the animal kingdom. 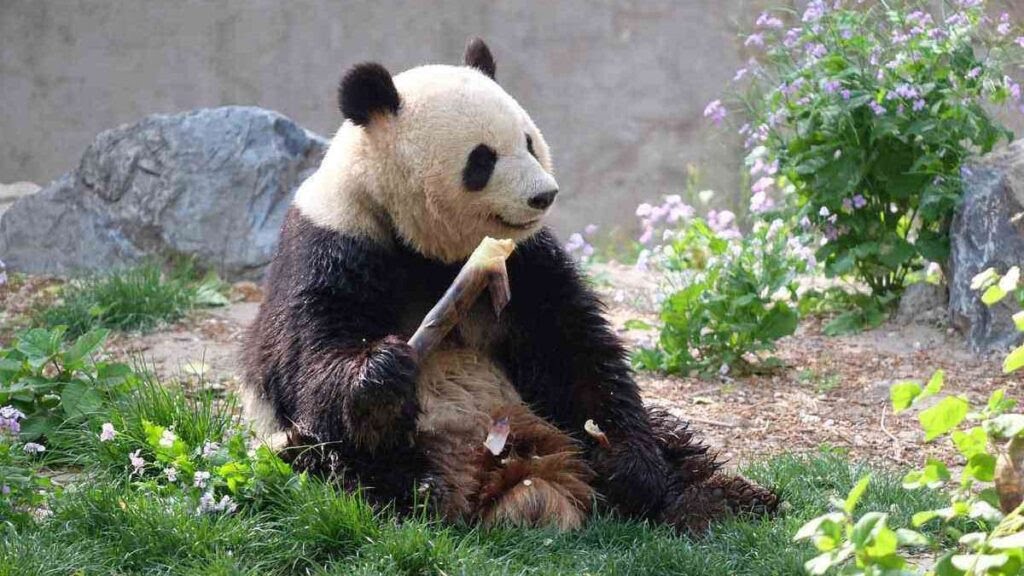 Best known for its collection of rare animals native to China, the most popular attraction at Beijing Zoo is the Giant Pandas. Occupying 219 acres (89 ha) and home to 14,500 animals, this is the largest zoo in China. 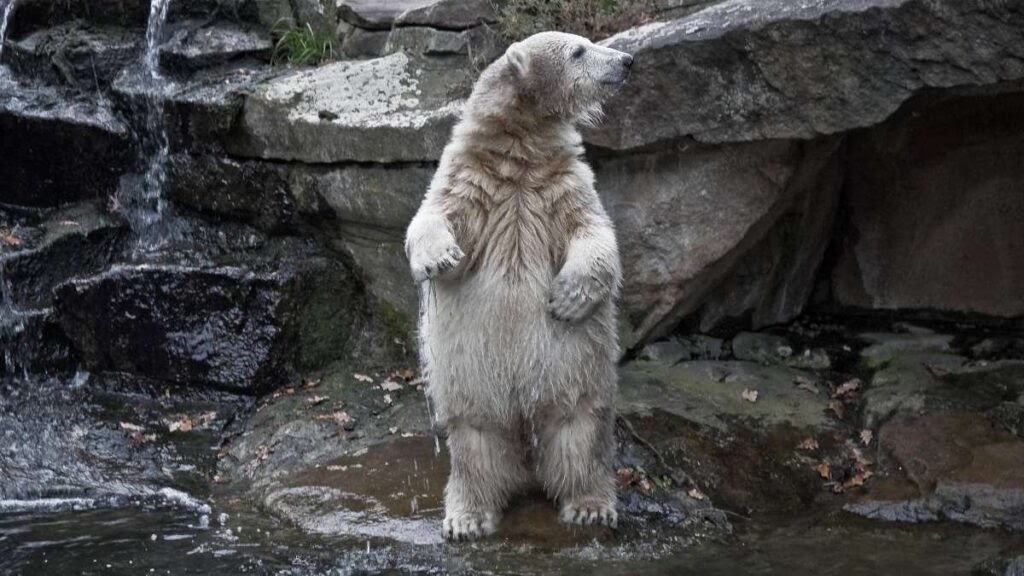 Oldest and largest zoo in Germany with 1,500 different species

Opened in 1844, this is the oldest and most famous zoo in Germany. Covering 84 acres (35 ha), Berlin Zoological Garden boasts over 1,500 different species and around 17,000 animals. With the largest collection of species in the world, you’ll find one of the largest zoos here in Berlin.

The zoo runs a successful breeding programme of endangered species, but you may also know this zoo for its famous polar bear Knut. 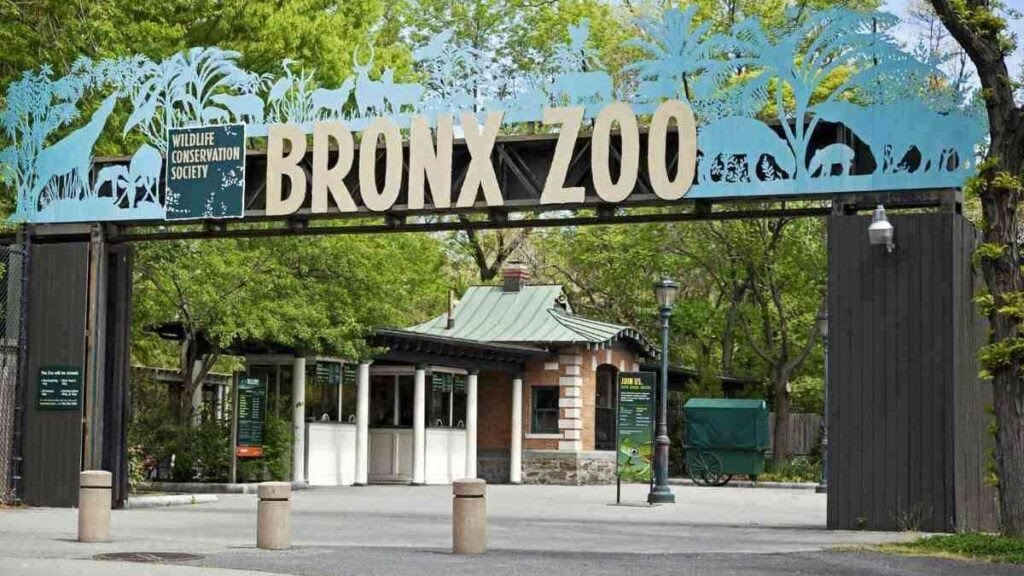 As one of the best zoos in the world, Bronx zoo is committed to protecting species

As the biggest metropolitan zoo in the United States, Bronx Zoo in New York City is definitely one to see. Covering 265 acres (107 ha) of park lands and naturalistic habitats, this is certainly one of the biggest zoos in the world.

Home to more than 4,000 animals of 650 species, Bronx Zoo is committed to protecting and breeding endangered species. 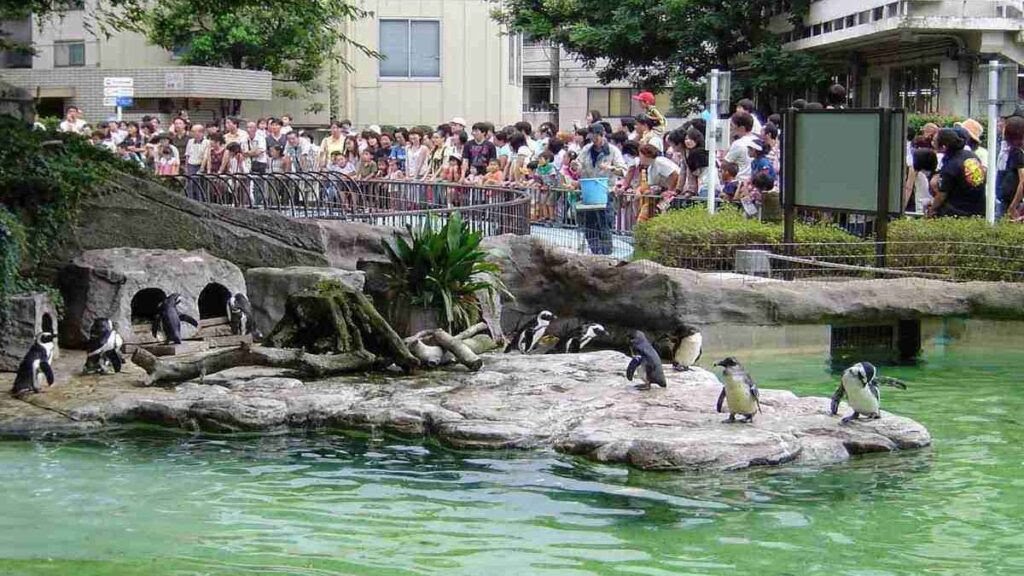 Largest zoo in Japan, Ueno zoo was opened in 1882

In 1882, Ueno Zoo was the first zoo to open in Japan, and it still boasts the highest number of guests among all zoos in the country. If you’re in Tokyo, be sure to visit this zoo spanning 35 acres (14.2 ha).

With 3,000 animals from about 400 species to see, visit the most endangered mammals in the world! 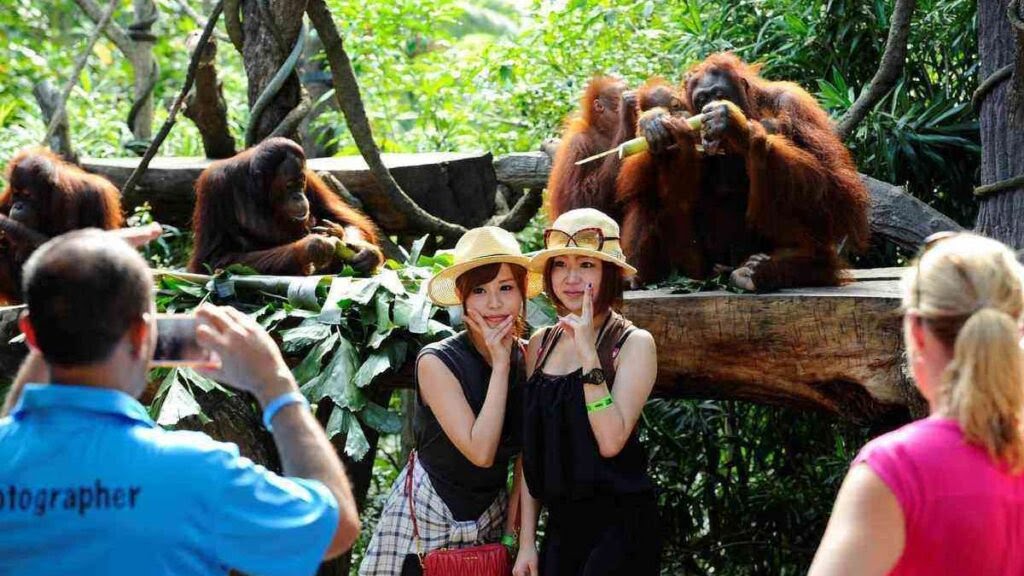 One of the best zoos in the world, Singapore Zoo is 100% cage-free

This incredible zoo spans 69 acres (28 ha) and is 100% cage-free. Using a series of moats and glass instead, this environment is better both for visitors and for the animals. Enjoy breakfast with a group of free-ranging orangutans in their habitat, and spend time with kangaroos and flying foxes in the lush rainforest setting that encompasses the entire zoo.

It may not be the world’s largest zoo, but it is certainly an experience not to be missed. 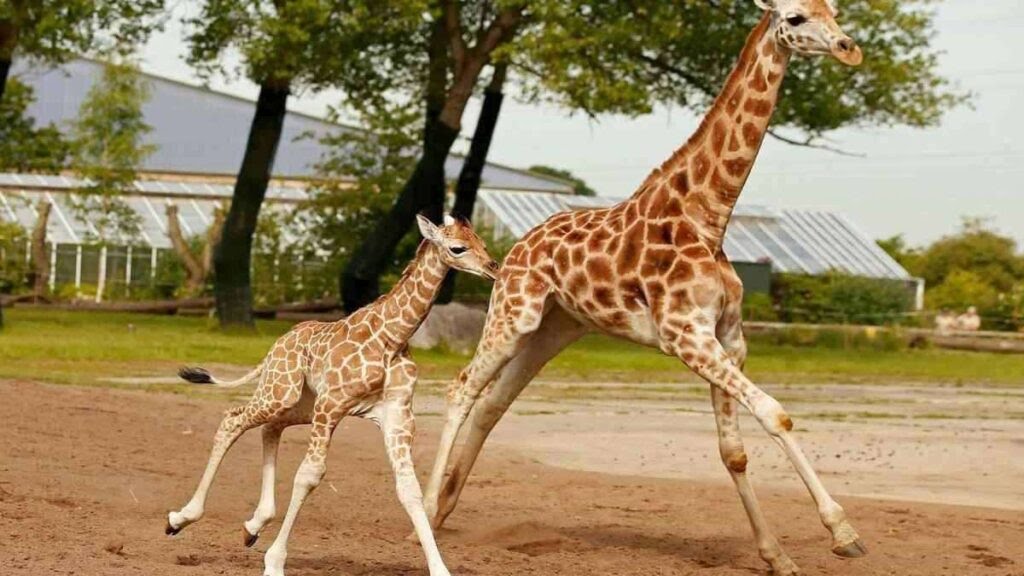 As one of the largest zoos in the UK, it also happens to be one of the best zoos in the world! Chester Zoo is committed to developing a long-term conservation strategy for animals in Africa and puts a focus on research and education.

Come to see the giraffes and their closest living relatives, the okapi, both of which are endangered. If you’re lucky, you may see babies of both species – Chester Zoo is successful in breeding them! 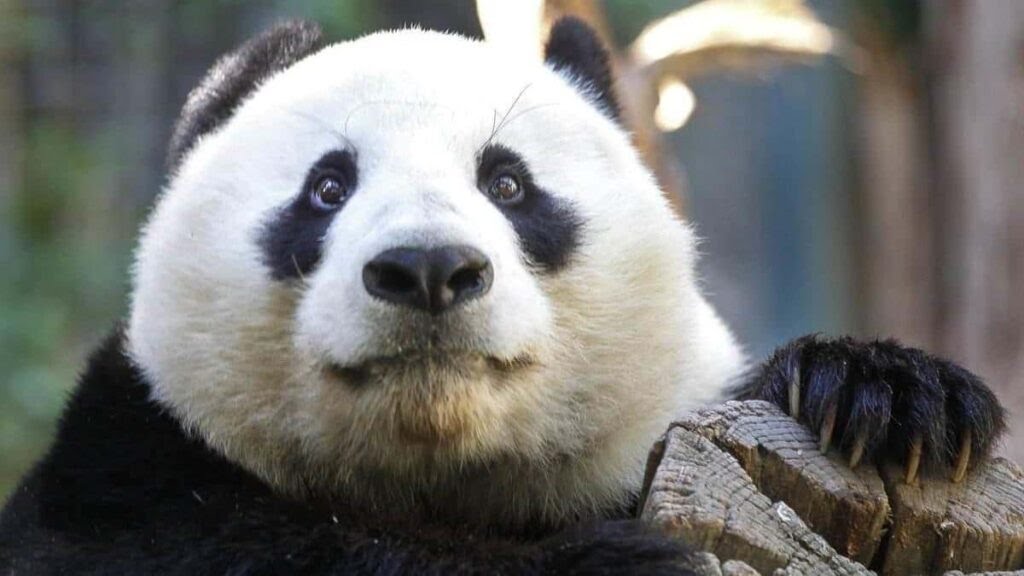 Combining being one of the world’s best zoos and research effort, San Diego Zoo

In terms of conservation, this may be the best zoo in the world. The San Diego Zoo Institute for Conservation Research is the largest zoo-based multidisciplinary research effort in the world with over 200 scientists carrying out research globally.

The zoo houses over 3,700 animals including Giant Pandas, gorillas, monkeys, elephants, and many more. 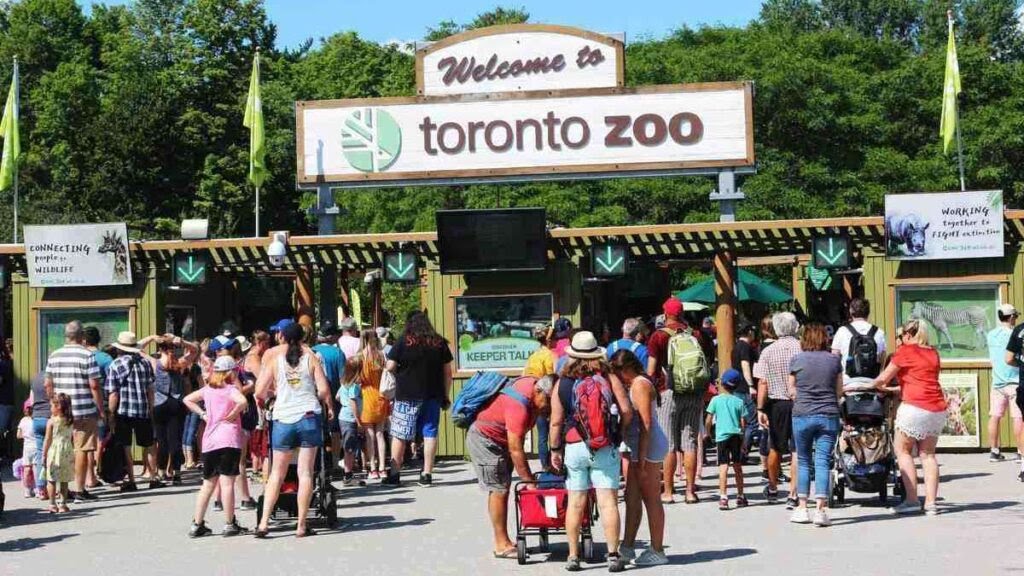 The largest zoo in Canada has more than 16,000 animals

The zoo has also been successful in captive breeding programs and the re-introduction of many species. 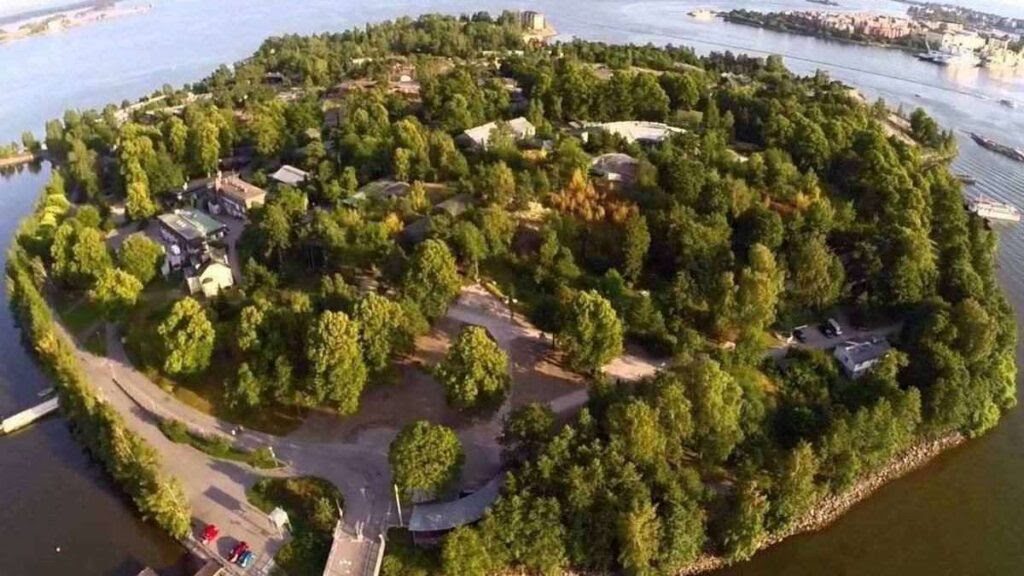 Most unique and one of the best zoos in the world, Korkeasaari Zoo

This zoo is one of the best and most unique. Located in Helsinki, this is the largest zoo in Finland. Their mission is to teach visitors about the importance of conserving biodiversity. The zoo also aims to be carbon neutral by the year 2030.

Visit the Amur tigers, snow leopards, and more, all while taking in the luscious green Finnish landscape. 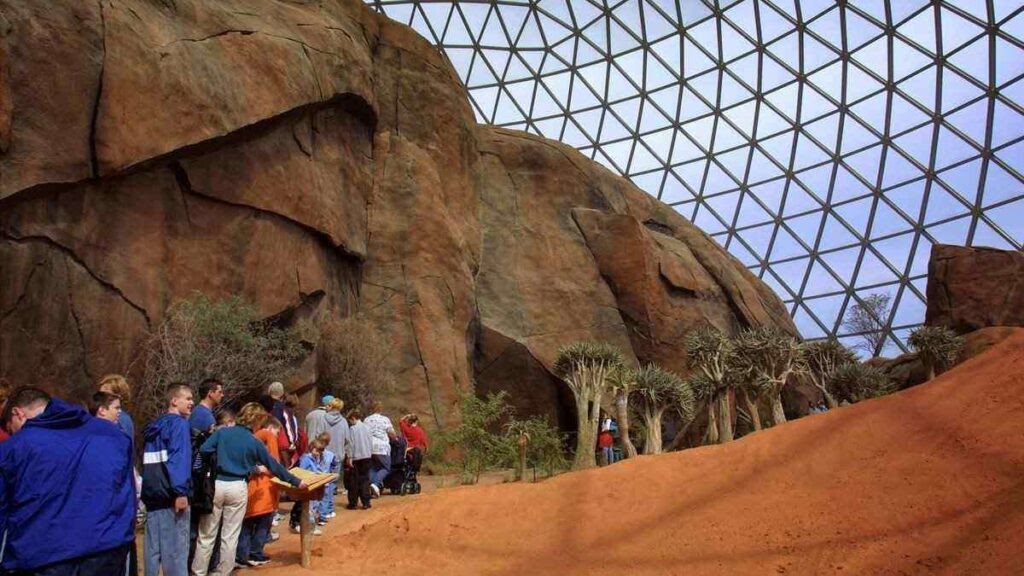 Many would rate this as the best zoo in the world, renowned for its leadership in conservation and animal research. At Henry Doorly Zoo in Nebraska, you’ll find 17,000 animals of 962 species, spanning over 130 acres (53 ha) of land.

With acreage and species numbers combined, the Henry Doorly Zoo is incomparable. This is the most-loved biggest zoo in the world.